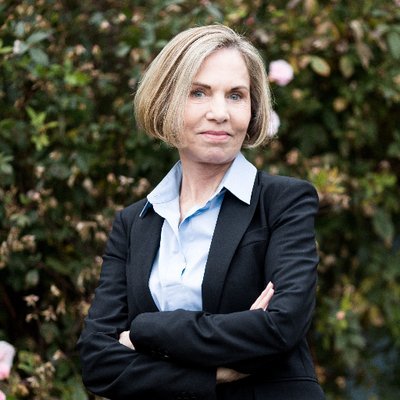 BOSTON (Legal Newsline) - Harvard University law students protesting against a firm that represents Exxon are unlikely to be hired by any large practice if they are picking and choosing which clients to work for, according to one lawyer who argues she would never hire them.

The Ivy League school law students staged a loud protest during a recruitment event hosted by the firm Paul Weiss, which represented the oil giant in its successful defense against a lawsuit filed by New York Attorney General Letitia James that claimed that the company misled investors over risks linked to climate change.

The firm easily beat back New York's lawsuit during a bench trial in front of a judge who called the case "ill-conceived." Exxon faces a similar lawsuit by Massachusetts Attorney General Maura Healey.

According to the protestors press release, students unfurled a banner that read "#DropExxon” and began chanting as a representative of the firm attempted to speak.

“We, students of Harvard Law School, will not work for you as long as you work for ExxonMobil. Our future is on fire, and you are fanning the flames," they shouted. "If you want to recruit us, then drop Exxon and join us in fighting for a livable future.”

California attorney Cynthia Garrett, in a tweet that drew thousands of likes and many responses, said she would never hire a law student that would want to "penalize a law firm for representing an unpopular defendant."

Garrett, co-president of Families Advocating for Campus Equality (FACE), which advocates for college students claiming to be wrongly accused of sexual misconduct, said most of the replies were considered and generally supportive.

"The very few people that were very critical brought it into a morality discussion, how awful Exxon was," Garrett told Legal Newsline. "It has nothing to do with morality."

She added, "If you wanted to work for a large firm they would not hire if in advance (the recruit) had already decided they would not represent those particular companies they disagree with.

"You could not work for a large law firm under those circumstances, that I do not like so-and-so company. It would not make sense, it would not make business sense for the company.

"Students have a right to work wherever they want to work. Join the law firm that aligns with your principles."