After win in New York, Exxon fights to have Massachusetts lawsuit heard in federal court 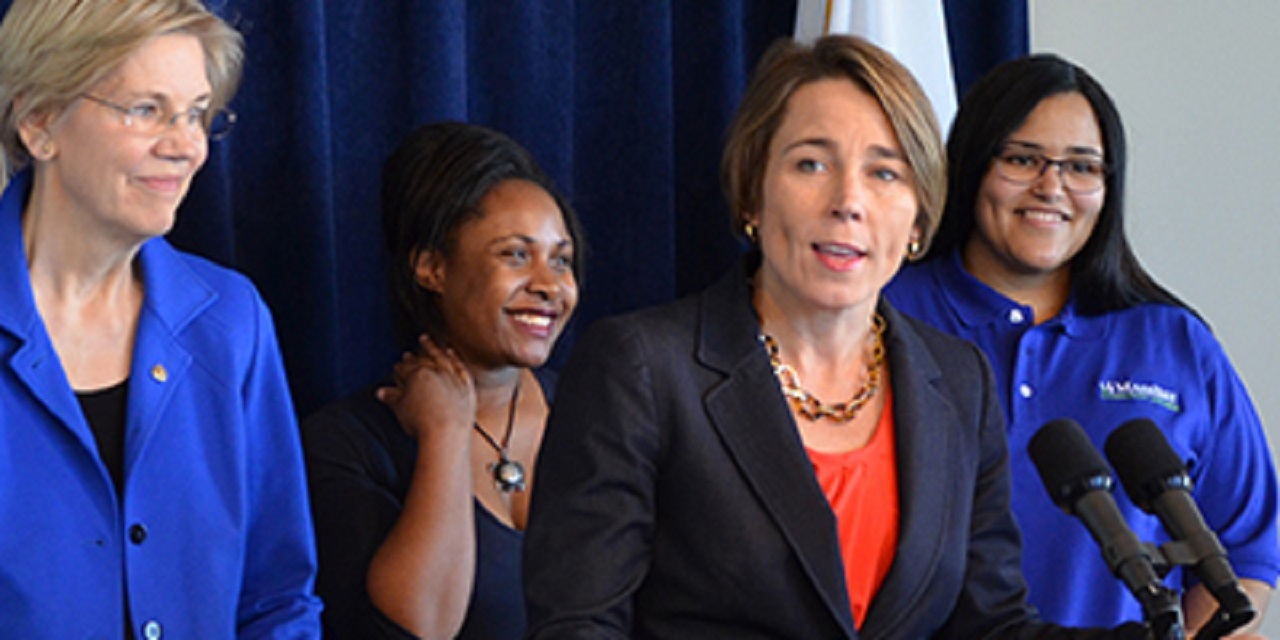 BOSTON (Legal Newsline) – A federal judge in Boston is considering a motion by Massachusetts Attorney General Maura Healey to send her lawsuit, which is similar to one in New York that recently failed, against Exxon back to a commonwealth court.

"Contrary to Exxon Mobil Corp.’s self-serving and distorted description of the commonwealth's exclusively state-law-based complaint, this case does not concern carbon taxes, prohibitions on the sales of gasoline, or international climate agreements," Massachusetts' 27-page motion to remand said.

"The commonwealth's complaint does not allege that Exxon has violated any environmental laws or caused a public nuisance, and it seeks no damages for the climate change harms caused by greenhouse gas emissions attributable to Exxon’s operations and products."

What Massachusetts' Oct. 24 complaint "plainly provides and Exxon knows" is allegations brought under the Massachusetts Consumer Protection Act, the motion to remand said.

The lawsuit was filed following a more than three-year investigation that "Exxon stonewalled and sought to quash, unsuccessfully, with scorched-earth litigation tactics every step of the way," the motion to remand said.

Exxon removed the case to federal court in late November, saying in its notice of removal that the case involves "complex federal statutory, regulatory, and constitutional issues and frameworks."

New York's similar case was heard in state court, where a skeptical judge soundly rejected all claims being made after a bench trial.

Judge Barry Ostrager called the case ill-conceived, ruling that New York failed to prove ExxonMobil misled investors about the impact of climate change even under the state’s extraordinarily loose Martin Act, which doesn’t require proof a company acted with bad intent or that investors relied on what the company said.

Even under that standard, Judge Ostrager wrote, New York failed to prove that “ExxonMobil made any material misstatements or omissions about its practices and procedures that misled any reasonable investor.”

The judge didn’t limit his ruling to the Martin Act claims. He also ruled that the state failed to prove the two fraud claims New York dropped in its closing arguments, saying because the state couldn’t prove liability under the Martin Act, “the decision in this case, perforce, establishes that ExxonMobil would not have been held liable on any fraud-related claims which the Office of Attorney General discontinued.”

ExxonMobil had asked Judge Ostrager to rule on the dropped fraud charges, saying it was unfair for New York to accuse its executives of committing intentional fraud in court and in repeated statements to the media only to withdraw the allegations at the end of trial.