Michigan sues DuPont, 3M and others over PFAS presence 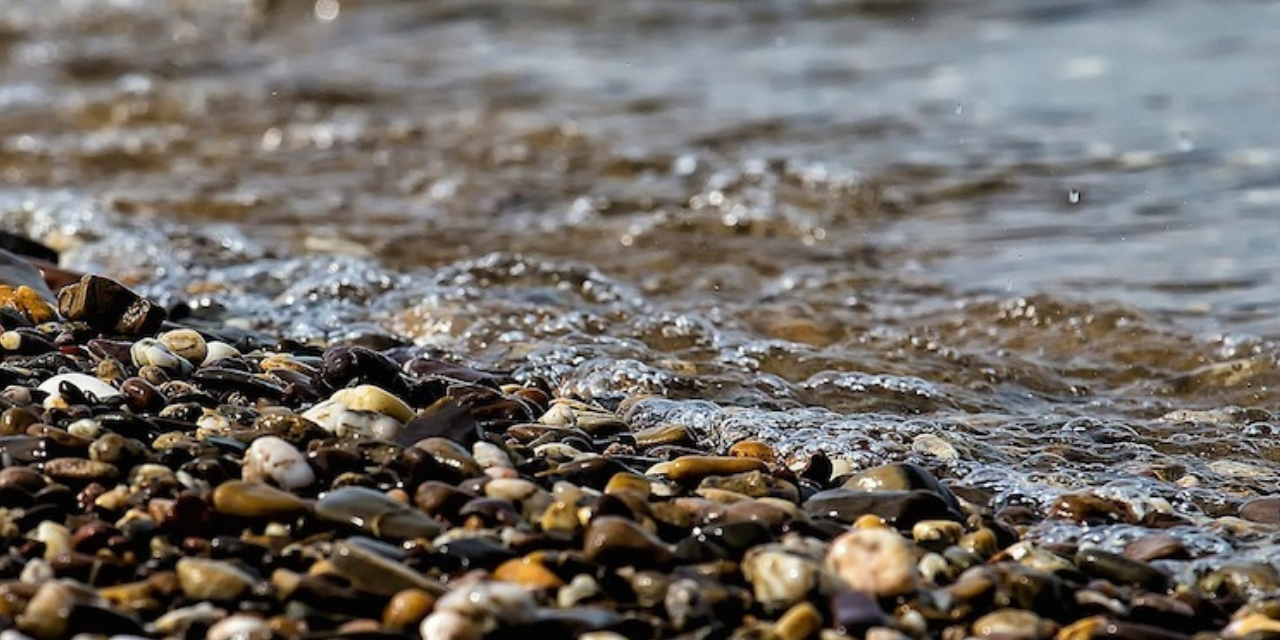 LANSING, Mich. (Legal Newsline) – The state of Michigan has filed its lawsuit against DuPont, 3M and 15 other defendants for allegedly contaminating water supplies with PFAS chemicals used in applications including firefighting retardant and Teflon nonstick cookware, causing a widespread health hazard.

The state alleges the defendants knowingly suppressed a growing body of evidence that PFAS chemicals ingested through drinking water can last in the human body for decades and so are called “forever chemicals.” Critics of lawsuits, state regulation and possible Congressional action contend scientific research into PFAS is in its early stages.

State Attorney General Dana Nessel hired private lawyers on a contingency fee to pursue the case. Michigan is one in a group of states that have taken proactive approaches to regulating PFAS and filing lawsuits, having already created the Michigan PFAS Action Response Team, which established the Science Advisory Workgroup.

On that panel are Dr. David Savitz of Brown University and Dr. Jamie DeWitt of East Carolina University.

DeWitt is listed as a plaintiffs witness in a Michigan PFAS case against 3M brought by the law firm Varnum LLP. They list 35 other possible witnesses, including representatives of the Science Advisory Panel that DeWitt serves on.

Savitz has submitted an affidavit in favor of certification of a New York class action against Taconic. He previously served on a science panel created by West Virginia and Ohio lawsuits against DuPont. That panel studied health effects of PFOA earlier this century.

Michigan contends the defendants continued to recklessly sell and distribute the PFAS products without proper treatment or disposal, knowing they would contaminate drinking water and place the state’s residents in jeopardy.

Though scientific evidence to date is not conclusive, some scientists link PFAS chemicals to possible cancer, reproductive, immune-system harm and other health issues.

The lawsuit, filed in Washtenaw County Circuit Court was announced on Tuesday by Nessel and Gov. Gretchen Whitmer. The pronouncement comes over a year after former Gov. Rick Snyder disclosed his intent to sue 3M and other companies using PFAS chemicals for allegedly contaminating the state’s drinking water supplies.

Representatives of DuPont and 3M denied the allegations in the lawsuit. In a statement to Michigan Radio, representatives of the companies said they were extremely disappointed and that the case was without merit.

“DuPont does not make PFOA , PFOS (PFAS-related chemicals) or GenX (non-stick coatings),” a statement from DuPont read. “DuPont’s use of PFAS is a small fraction of the total used in the world. While our use is extremely small, we’re actively pursuing alternatives to PFAS where possible in our manufacturing process.”

A spokesman for 3M denied the allegation the company had attempted to cover up the dangers of PFAS chemicals.

“We have placed thousands of documents in the public domain including more than 150 published studies conducted by 3M and other researchers on potential and environmental health effects; 3M did not and will not distort the science,” the communique read, as reported by Michigan Radio.

The lawsuit alleges 74 sites in Michigan have been contaminated but offered no dollar estimate for remediation.

Want to get notified whenever we write about Michigan Office of Attorney General ?

Sign-up Next time we write about Michigan Office of Attorney General, we'll email you a link to the story. You may edit your settings or unsubscribe at any time.