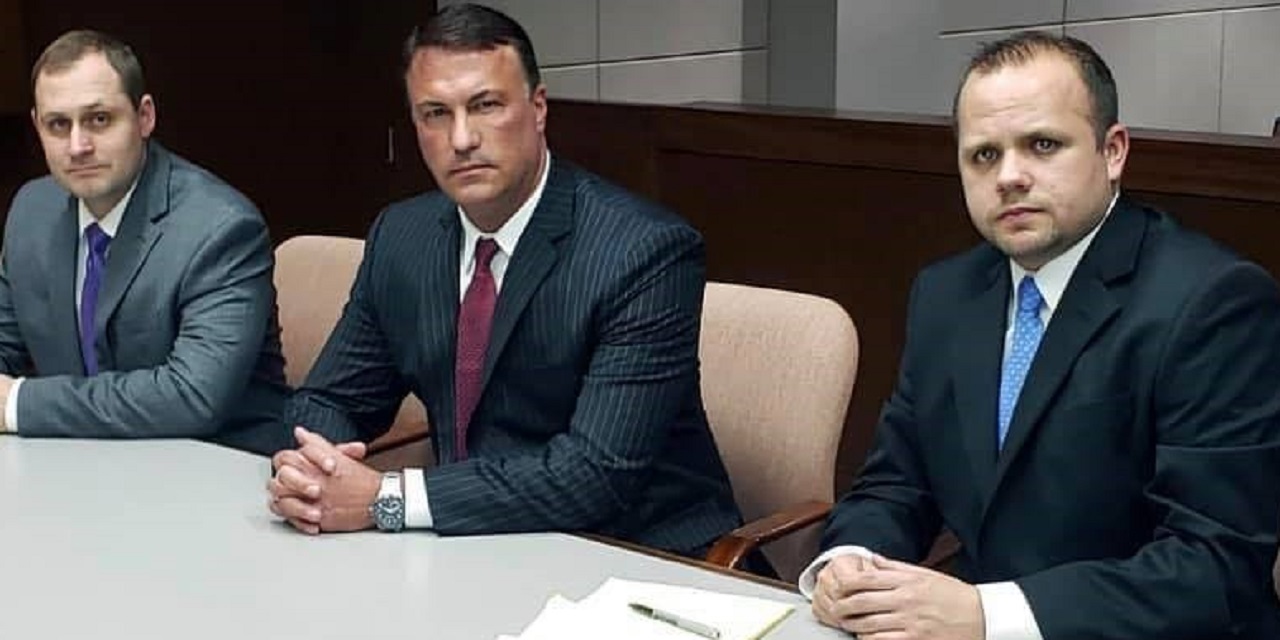 NOBLESVILLE, Ind. (Legal Newsline) – Dollard Evans Whalin LLP, which this month celebrates the first anniversary of opening its doors in the Indianapolis suburb of Noblesville, has faced some tough choices but the toughest was to start at all, firm partner Trampas A. Whalin said during a recent interview.

"Sometimes the most difficult decision is the decision to start the process and begin the firm," Whalin told Legal Newsline. "The planning that goes with that, and getting the process started, was our No. 1 decision."

That meant a great deal of preparation, including where Dollard Evans Whalin's initial office should be.

"We met with a local businessman who had a unique historic property in our local downtown area, and we worked together with a vision of what the property would look like for our office moving forward," Whalin said. "It was a perfect fit, and one that allowed us to hit the ground running. We each had contacts for various practice management needs, and reaching out to all of those and having those ready on day one, was of the utmost importance. Advising friends, colleagues, fellow attorneys and courts of our new move was also very important in our immediate success."

Dollard Evans Whalin, which provides a range of legal services from family law to criminal defense to bankruptcy to estate planning, launched in January of last year under the leadership of partners Whalin, Andrew J. Dollard and Christopher J. Evans.

All three had actively practiced law for years in Hamilton County, Indiana. Noblesville is the county seat.

They also knew that their fields of expertise complimented each others' practice strengths, Whalin said.

"We were friends and colleagues with common goals moving forward, so this brought together our choice to do things together," he said. "Additionally we each felt that we were at a point in our careers where we wanted to start a firm with a vision that it would be there in and for our community for many years to come."

In its first year, Dollard Evans Whalin exceeded its initial revenue goals for 2019 and hired an additional attorney.

More than a few lessons have been learned along the way, Whalin said.

"Lessons learned include that no matter how prepared you think you are, or how much you think you know the business of the law or of running a business, there is always going to be something else that will come up," Whalin said. "Whether that involves issues with insurance or taxes, local zoning or ordinances around building management, or human resource aspects of running your own staff, there are things you should know will come up. And you will either have to figure out or have a contact for someone who can assist you along the way."

Asking for help is not a weakness, Whalin said.

"Expounding upon that, an important lesson is to use the resources in your network that you have," he said.

The firm is working on half-decade goals going forward with an eye toward expansion, Whalin said.

Want to get notified whenever we write about City of Noblesville ?

Sign-up Next time we write about City of Noblesville, we'll email you a link to the story. You may edit your settings or unsubscribe at any time.