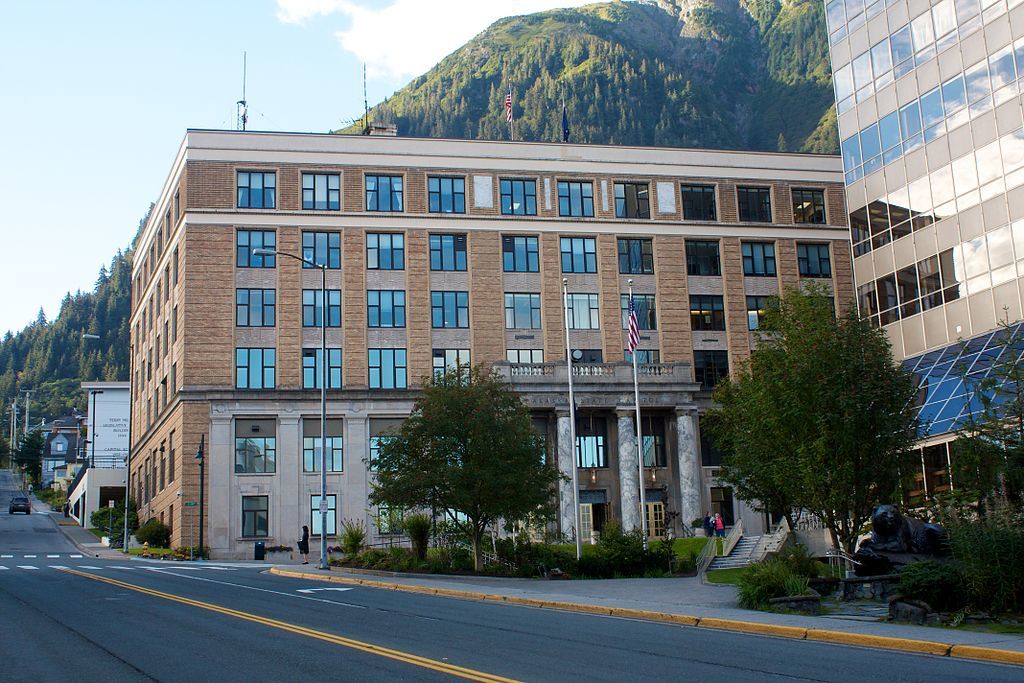 Clarkson referenced the U.S. Supreme Court’s decision in Janus v. American Federation of State, county, and Municipal Employees, Council 31. In that ruling, the high court ruled that the First Amendment rights of non-union government workers who pay fair share fees to unions they did not wish to join are violated.

The fees are said to be necessary to cover the costs unions paid for collectively bargaining for all workers, union and non-union alike. But the Supreme Court agreed with those against the regulation and pointed out that many unions used the money to advance their own political agendas, even those that non-union workers were against, and said the practice is unconstitutional.

Now, Clarkson said even more changes need to take place as a result of the ruling to protect the First Amendment rights of state workers. The letter states that the governor had written to Clarkson regarding a legal opinion on the matter.

Clarkson first pointed out that the Janus decision makes it even more difficult for the state to take union dues and fees from employees’ paychecks.

“The state’s payroll deduction process is constitutionally untenable under Janus, and the prior administrator’s preliminary steps did not go far enough to implement the court’s mandate,” Clarkson wrote.

“A course correction is required. To protect the First Amendment rights of its employees, the state must revamp its payroll deduction process for union dues and fees to ensure that it does not deduct funds from an employee’s paycheck unless it has ‘clear and compelling evidence’ of the employee’s consent.”

The attorney general then pointed out that the ruling also prevents a public employer from deducting fees from paychecks without obvious evidence that the worker has forfeited their First Amendment rights concerning free speech.

“The state’s existing system for payroll deductions of union dues and fees does not ensure ‘clear and compelling evidence’ that every employee has ‘freely given’ consent to the state to withhold those funds,” Clarkson wrote.

Ultimately, he recommends that the state adopt a new process that would guarantee an employee’s permission to dip into their paycheck for union fees is voluntary, knowing and intelligent.