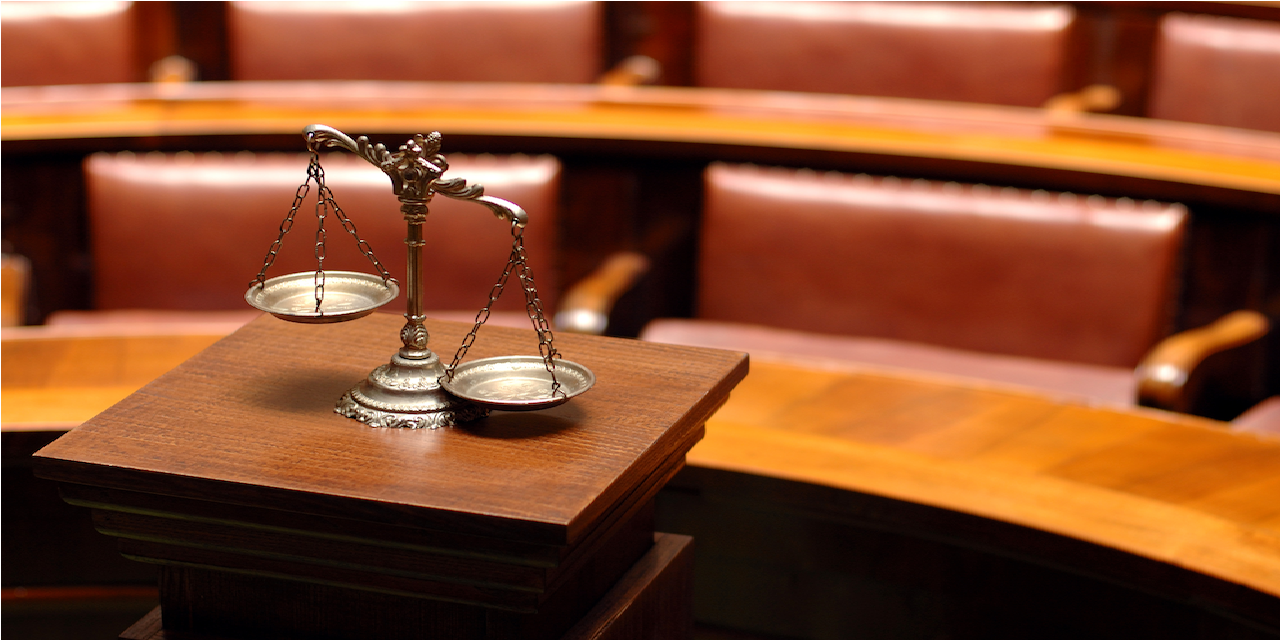 A Plus Care Solutions, Inc., a supplier of direct professional caregivers to clients with disabilities, has agreed to pay $200,000 and furnish injunctive relief to settle a pregnancy discrimination lawsuit by the U.S. Equal Employment Opportunity Commission (EEOC), the federal agency announced.

According to the EEOC's lawsuit, since at least 2010, A Plus had required its female employees to sign a pregnancy policy during orientation. The policy provided that their employment terminated at the fifth month of pregnancy. The EEOC further alleged that A Plus enforced its policy against the charging party and several other women by terminating them due to their pregnancy, despite their ability to effectively perform their job duties.

Such alleged conduct violates Title VII of the Civil Rights Act of 1964, as amended by the Pregnancy Discrimination Act of 1978, which prohibits pregnancy discrimination. The EEOC filed suit in U.S. District Court for the Western District of Tennessee, Eastern Division (EEOC et al. v. A+ Care Solutions, Inc., Civil Action No. 1:18-cv-01188), after first attempting to reach a pre-litigation settle­ment through its conciliation process.

The two-year consent decree settling the suit was entered on August 28, 2019, and, in addition to providing monetary relief, enjoins A Plus going forward from removing pregnant employees from the work sched­ule because of their sex and pregnancy, or requiring pregnant employees to disclose their pregnancy. A Plus has also agreed to rescind its policy prohibiting women from working after their fifth month of pregnancy and issue letters of apology to the affected employees. The consent decree further requires the company to hire an equal employment opportunity consultant to review and revise the company's policies and procedures; and train the company's executives and human resources personnel on the requirements of Title VII and its prohibitions against pregnancy discrimination. A Plus will also post an anti-discrimination notice and permit the EEOC to monitor the company's compliance with the consent decree.

"This case represents another example of the EEOC's efforts to combat pregnancy discrimin­ation in our jurisdiction," said Faye Williams, regional attorney for the EEOC's Memphis District Office. "We are happy that we were able to reach a quick resolution with A Plus, and that the company will take appropriate steps to ensure that its policies and procedures are in compliance with federal law."

Delner Franklin-Thomas, district director of the EEOC's Memphis District Office, said, "No woman should be fired simply because she becomes pregnant. The EEOC will continue to advance its mission of ensuring that workplaces are free of discrimination, including discrimination against pregnant mothers."

The EEOC was represented in the litigation by Trial Attorney Jason Bailey. The underlying discrimination charge was investigated by EEOC Enforcement Supervisor William Brown and Investi­gator Candice Williams.

The Memphis District Office of the EEOC oversees Tennessee, Arkansas, and parts of Northern Mississippi.