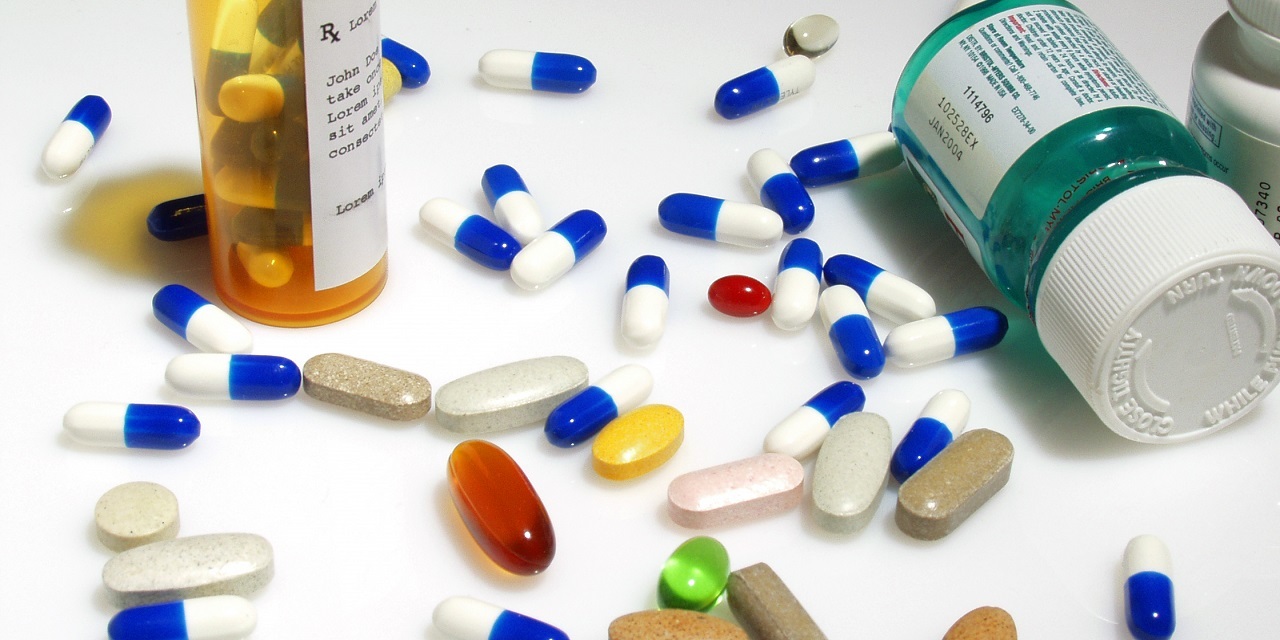 NORMAN, Okla. (Legal Newsline) - As the opioid trial in Norman, Oklahoma, hits it second week, the public nuisance theory that recently failed in North Dakota will likely succeed in the Sooner State despite it being "improper," a University of Oklahoma legal expert said during an interview.

"I cannot imagine the judge would not hold that it was some kind of public nuisance under our statute," Andrew M. Coats, director emeritus of OU's law center and Arch B. & Joanne Gilbert professor of law at the university, told Legal Newsline. "That being the case, well, there ought to be significant amounts of recovery necessary to pay the abatement costs."

Earlier this month, a North Dakota judge tossed that state's attorney general's claims against Purdue Pharma, saying the opioid dealer cannot control how its customers use their drugs and that North Dakota oversimplified the problem. 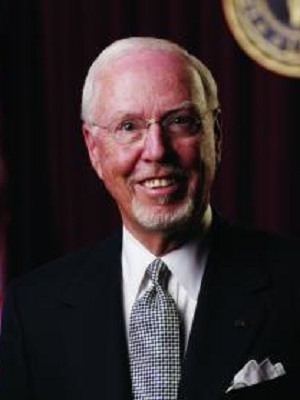 It isn't entirely clear what bearing the North Dakota dismissal will have on Oklahoma Attorney General Mike Hunter's case, who also based his case on public nuisance laws.

"Please understand, I think this is improper," Coats said. "While our statute provides for it, it was never intended to do that; it was never intended for this kind of case. Cases like this is why we have product liability law. As the judge in North Dakota said, if we go this way, we could create a monster."

That monster easily could arise in Oklahoma and extend its tentacles well outside the opioid industry, Coats said.

"If it goes this way, then we can probably sue distilleries for making alcohol because people become alcoholics," he said. "This is a bending of the law but it does appear that out statute permits it. Now we'll have to see what our court does with it."

Only Johnson & Johnson and its subsidiary Janssen Pharmaceuticals were left on the defense when opening arguments in the trail began in Norman the day after Memorial Day before Cleveland County District Court Judge Thad Balkman, rather than a jury.

How Balkman decides the case likely will shape negotiations and court outcomes in about 1,500 opioid lawsuits bought by state, local and tribal governments that claim opioid producers and distributors are responsible for the nation's opioid crisis.

Counsel for Johnson & Johnson admitted during opening arguments that a high potential for abuse exists in opioid use but that physicians prescribing those medications are aware of those risks.

Among the state's first witnesses this week was the father of an opioid overdose victim who died after taking prescription painkillers in 2011.

Later in the week, defense counsel objected to how attorneys from the outside law firms hired by Oklahoma questioned a defense witness, Janssen Pharmaceuticals' business director.

Otherwise, Johnson & Johnson's defense has been as expected, Coats said.

"'We only did a little part of it, we followed the requirements of the FDA, it was the doctors who over prescribed, it wasn't us' - that sort of thing," Coats said. "'This is a mediary case. You don't have to warn the public if you've warned the doctors. The FDA set up the warnings and that's what we did. We relied on the FDA to give the appropriate warnings and we used those warnings.'"

Despite those points, the state's public nuisance case against Johnson & Johnson will be hard to beat, Coats said.

"All you need to show is an unlawful act that harms or annoys, as the statute says, a significant number of people in the community," he said. "So it's going to be pretty much a slam-dunk so far as abatement is concerned."

And abatement is what Oklahoma is asking for.

"The interesting thing about it is they're not asking for damages," Coats said. "They're asking for costs of abatement. Damages would probably require a jury.

"The costs of abatement are simply like this: if you pollute a river, then you have committed a public nuisance. So then you are ordered to abate the nuisance by not polluting the river anymore but you're also going to be responsible for the costs of cleaning up the river. And they're using that analogy to support the idea that they can not seek damages but still get significant money to abate the nuisance and to be able to take steps necessary to recover from the nuisance."