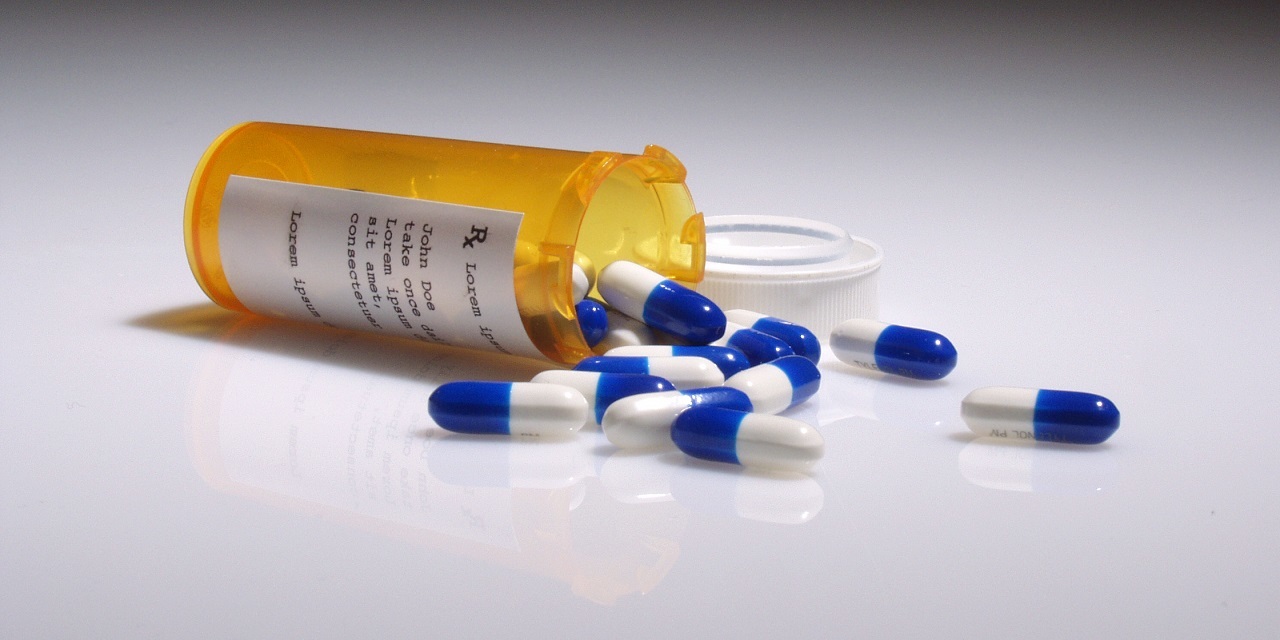 BISMARCK, North Dakota (Legal Newsline) – A North Dakota judge has tossed the state attorney general's claims against Purdue Pharma that blame it for the opioid crisis - a decision that will be appealed.

In its nearly year-old lawsuit, North Dakota alleged that Purdue misrepresented and trivialized addiction risks associated with prolonged opioid use and dismissed addiction symptoms that did turn up as "pseudoaddiction." The state sought to hold Purdue liable for opioid overuse and addiction in North Dakota. 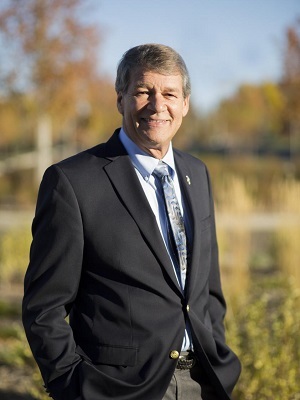 In his 27-page order, Hill said the opioid dealer cannot control how its customers use their drugs.

Hill handed down his order on Purdue's motion for dismiss, in which the company argued in part that the state was trying to promote liability on "lawful promotion" of drugs that have been FDA-approved. Such claims are pre-empted under federal law, according to Purdue's motion, which also argued North Dakota's public nuisance laws don't cover the sale of goods.

In his order, Hill said that he specifically agreed with Purdue on its public nuisance statute exclusion argument.

"No North Dakota court has extended the public nuisance statutes to cases involving the sale of goods," Hill said in his order. "The Eighth Circuit Court of Appeals, while applying North Dakota law, expressly declined to do so, and this court declines to do so in this case. The state does not have a cause of action for nuisance against Purdue since its nuisance claim arises from the 'overprescribing and sale' of opioids manufactured by Purdue."

Stenehjem announced North Dakota's lawsuit against Purdue about a year ago, saying he believed "credible evidence exists to conclude that Purdue knew the serious risks of long-term opioid use and minimized or ignored evidence that its product could be deadly."

North Dakota then was part of a multi-state investigation into the nation's opioid crisis that netted "hundreds of thousands of documents" from opioid manufacturers and distributors and which concluded that Purdue "is in large part responsible for fueling the opioid epidemic," Stenehjem's announcement said.

There are thousands of cases filed by city, county and state governments. Many are currently pending in a federal multidistrict litigation in Cleveland federal court.

"When Purdue released OxyContin in 1996, Purdue set out to change long-standing attitudes about opioids by launching an aggressive and misleading marketing campaign designed to convince prescribers, patients and the public that opioids were a safe and effective medical solution for long-term chronic pain," the announcement said.

Hill's dismissal of the North Dakota case and Stenehjem's announcement that the state will appeal were not the only developments so far this month in opioid litigation in the nation. Pennsylvania filed suit this week against Purdue in a case noted for its similarity to North Dakota's lawsuit.

Earlier this year in Connecticut, where Purdue is based, a superior court judge  dismissed lawsuits against the company by more than 20 municipalities, saying the local governments lacked standing.

Want to get notified whenever we write about North Dakota Office of the Attorney General ?

Sign-up Next time we write about North Dakota Office of the Attorney General, we'll email you a link to the story. You may edit your settings or unsubscribe at any time.