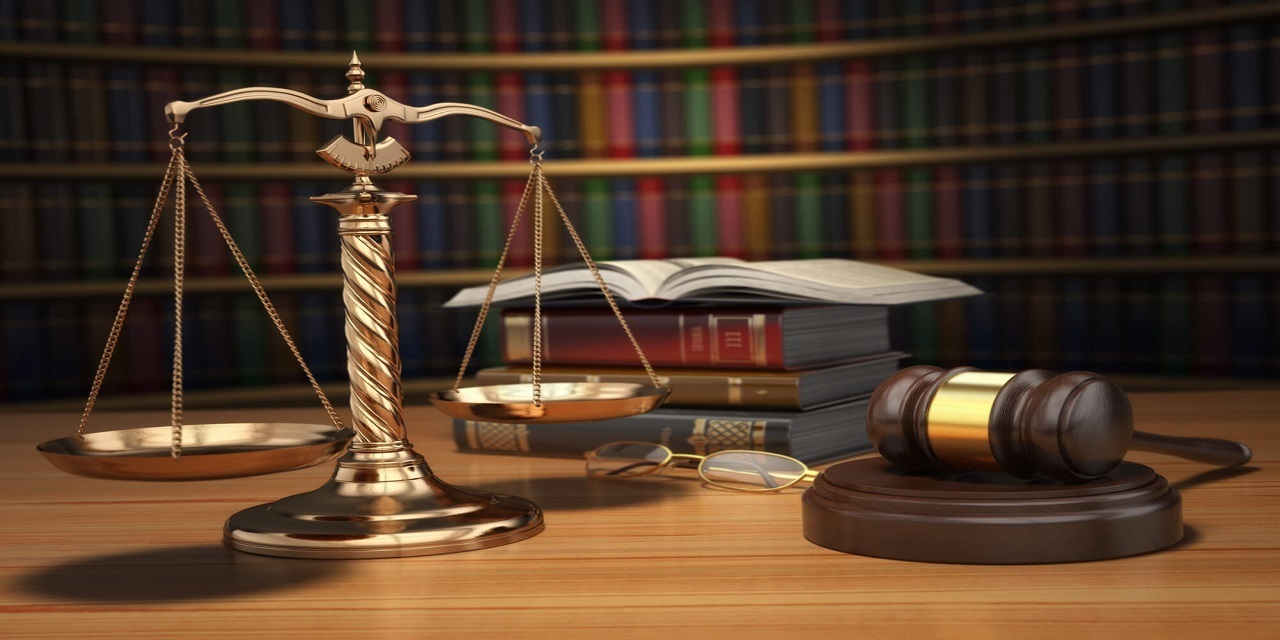 The global law firm Jones Day announced that 11 recent U.S. Supreme Court clerks have agreed to join its Issues & Appeals Practice as associates. The incoming lawyers will be based out of seven Jones Day offices throughout the country.

"Our clients will benefit greatly from the legal skills of these highly talented lawyers, and we are deeply gratified they have decided to bring their insights and experience to Jones Day," said Beth Heifetz, leader of Jones Day's Issues & Appeals Practice. "Having pioneered the idea of building a national practice outside the Beltway, we are proud to be a destination for lawyers who want to work on important, cutting-edge legal issues from the earliest stages of trial and on appeal. We look forward to their arrival."

The new arrivals, their office locations, the Justices for whom they clerked, and their law schools are as follows:

Want to get notified whenever we write about Jones Day ?

Sign-up Next time we write about Jones Day, we'll email you a link to the story. You may edit your settings or unsubscribe at any time.