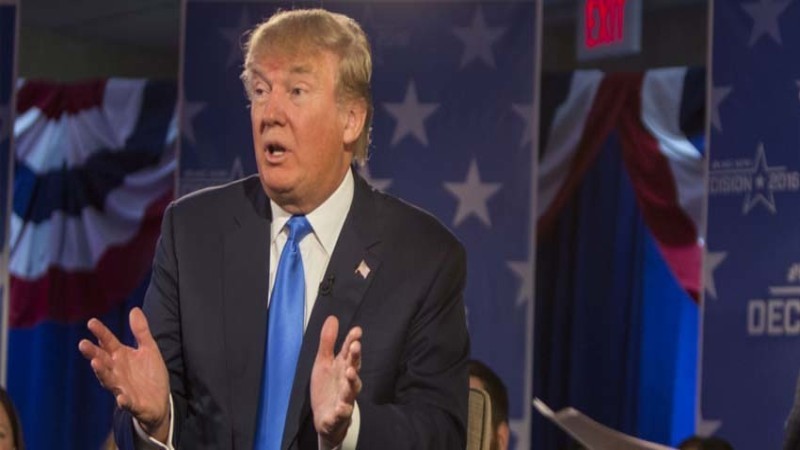 Donald Trump for President Inc., filed a lawsuit on March 6 against CNN Broadcasting Inc., alleging it published false statements claiming the President and the campaign were gaining electoral influence though ties with Russia.

Trump’s campaign alleges that on June 13, 2019, an article written by Larry Noble that was published on CNN.com knowingly and falsely claimed the campaign possessed information for political gain through “seeking Russia’s help in 2020.”

The lawsuit alleges the article's content is known to be false to CNN, and that the network knows the Trump campaign has rejected any claims of gaining assistance from any foreign country in multiple statements made by him and by former Press Secretary Sarah Sanders.

The campaign company also alleges that Jeff Zucker, CNN’s CEO, has a personal vendetta against the President and has created biased news coverage of the President through his news company.

Donald Trump for President Inc. is seeking compensation for presumed and punitive damages, millions of dollars in compensatory damages, and costs of the lawsuit. Donald Trump for President, Inc. is represented by J. David Hopkins of J. David Hopkins Law of Atlanta and Charles J. Harder of Harder LLP of Beverly Hills, California. The case is assigned to Judge Michael L. Brown.

Want to get notified whenever we write about U.S. District Court for the Northern District of Georgia ?

Sign-up Next time we write about U.S. District Court for the Northern District of Georgia, we'll email you a link to the story. You may edit your settings or unsubscribe at any time.

U.S. District Court for the Northern District of Georgia