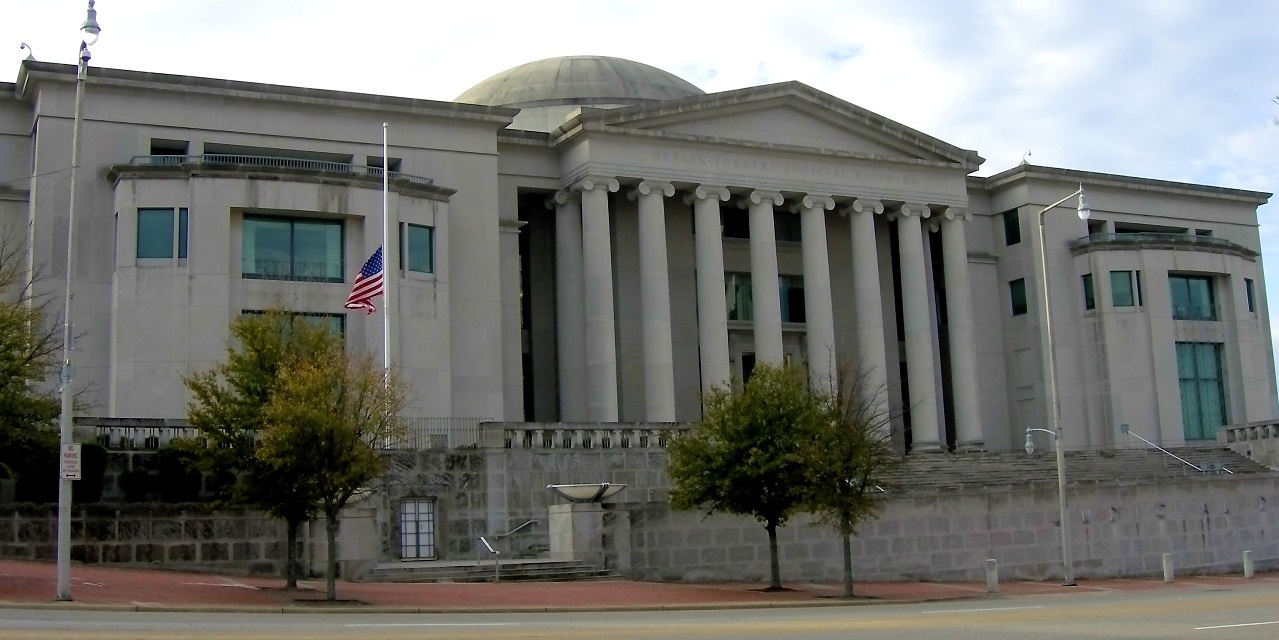 MONTGOMERY, Ala. (Legal Newsline) — The Alabama Supreme Court has ruled a construction company failed to establish the existence of a contract that included an arbitration clause.

Justice Jay Mitchell authored the Feb. 28 opinion that Parkerson Construction failed to meet its burden of establishing that the contract that had an arbitration clause.

Jeanne Lacy Oaks hired Parkerson to reconstruct her Huntsville home that was ruined in a fire. Parkerson claimed in a 2017 lawsuit that Oaks owed the construction company $50,000 for repairs, but Oaks alleged that Parkerson misrepresented itself and the work it performed on her home was deficient.

The lower court sided with Parkerson and ordered Oaks' counterclaims to be arbitrated. In the case, Oaks "attacked the authenticity of the September 2015 agreement" and argued that it was due to be struck, but Parkerson submitted no proof of authenticity, the Supreme Court found.

"In addition, by placing no evidence authenticating the September 2015 agreement into the record at the hearing on its motion to compel arbitration, Parkerson forfeited its primary argument," Mitchell wrote.

The court found that because the record didn't contain any evidence that Oaks' counterclaims were subject to arbitration, the Supreme Court must reverse the order that compelled arbitration, citing that the trial court erred when it refused to authenticate the contract. The court ruled that while it wasn't holding that an arbitration agreement existed, it was ruling based on Parkerson failing to meet its evidentiary burden.

The court reversed and remanded the trial court's order.