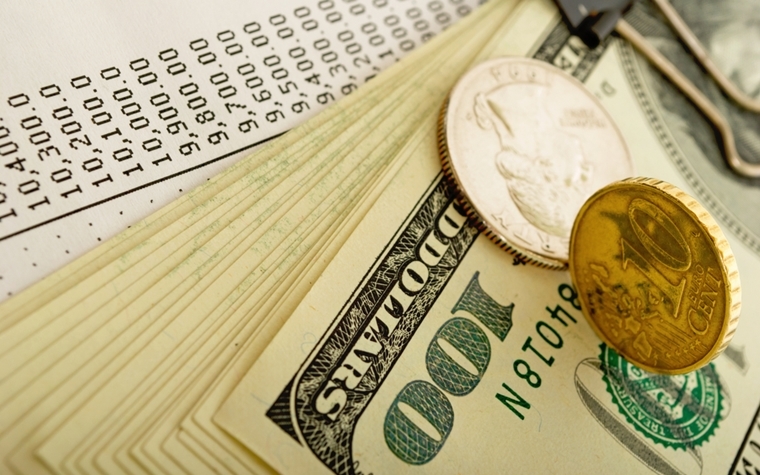 Johnson and Johnson, along with other defendants, including distributor McKesson Corp and drugmaker Teva Pharmaceutical Industries, this week asked a federal court in Ohio to deny the request for a "common benefit" levy of 7% on a global settlement that would be steered to plaintiffs lawyers.

The Plaintiffs’ Executive Committee (PEC) in charge of litigation in a federal court in Ohio is asking for the levy on all proceeds from the settlement, which could amount to $3.3 billion of the $48 billion widely cited as a possible total amount.

Attorneys general and local government entities that have opted out of the "negotiation class" being represented by the PEC in multi district litigation (MDL) also oppose the proposed fee. The MDL is before U.S. District Court of the Northern District of Ohio and its presiding Judge Dan Aaron Polster.

Johnson & Johnson, other drug companies and distributors face thousands of claims from states, counties, and local municipalities. The defendants are accused of helping to start and drive an opioid crisis that has caused an estimated 400,000 deaths since the turn of the century.

In a memorandum opposing the motion, the defendants described the proposed order as "a transparent effort by a handful of lawyers to grab settlement funds that are not before this Court." The demand is "staggering" and would give more money to the attorneys than any city or county, and many states, the defendants said.

They further argued, "The proposal does not allocate fees among plaintiffs, as a common benefit fund is meant to do, but instead seeks to impose an impermissible obligation on Defendants.

"Indeed, the PEC’s proposal would divert billions of settlement dollars that should be used to address the opioid crisis."

Approval of the PEC's proposal would only complicate settlement talks, the defendants argue, as it would create additional issues.

"There are hundreds of opioid-related cases pending in state courts, including many of those brought by State Attorneys General," the defendants wrote. "In overseeing those cases, state courts may be called upon to enter judgment regarding fees.

"Moreover, the global settlement structure that has been the subject of negotiations would be embodied in a consent judgment in the courts of each settling State, regardless of whether that State has brought suit.  Entry of the Proposed Order would interfere with those state-court judgments in violation of basic principles of comity and federalism."

Many local government entities are part of the MDL, but large numbers have opted out of the "negotiation class" being represented by the PEC. The proposed order states the levy is due from all entities “who have relied upon, used, accepted, or have had access to MDL generated work product.”

Those that opted out are generally cities and counties that tried to pursue the claims in state, were removed to federal jurisdiction by the defendants, then wrapped up in the Ohio MDL. Others, like in New York, want to hold their own state-court trials to recover more than what would have been available from being a part of the negotiation class.

"Here we have political subdivisions vigorously resisting federal jurisdiction over their pure state law claims, opting out of the Negotiation Class, relying on previous orders assuring of non-interference, and endeavoring to constructively address the havoc defendants have wrought in their respective communities," the opt-outs stated in the memo opposing the motion for the levy.

"The Motion conveniently ignores all of the foregoing – behaving as if the PEC work represents the universe of what is driving resolution forward," it added.

"The motion contemplates a 7% assessment against political subdivisions over whom this Honorable Court has no jurisdiction whatsoever."

Attorneys general and other MDL plaintiffs are also resisting the 7% fee.