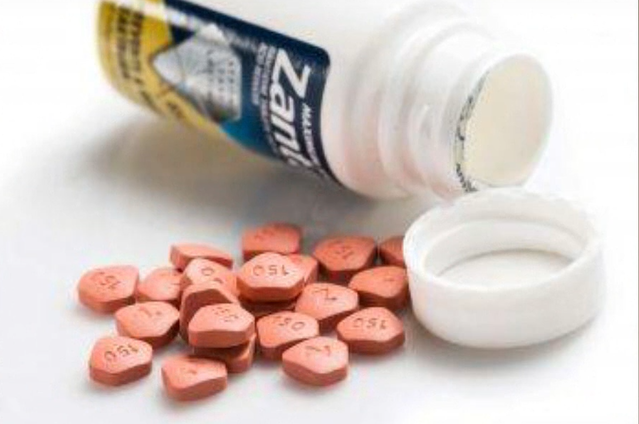 Recent advertising figures indicate the makers of the heartburn drug Zantac and its generic equivalents will soon be facing an onslaught of lawsuits, as personal injury lawyers have begun the process of rounding up clients.

The trial bar spent an estimated $2 million on ads that seek plaintiffs for Zantac lawsuits in the last two months of 2019, according to figures accumulated by X Ante and Kantar Media CMAG. This represents an increase of more than 1,000% from spending in September and October – a figure not surprising given the situation companies like Sanofi and Boehringer Ingelheim find themselves in.

In September, the federal Food and Drug Administration announced that a compound thought to be a human carcinogen known as NDMA was found in Zantac. NDMA levels in Zantac, also known as the generic drug ranitidine, may be unacceptable, the FDA said in announcing recalls.

According to X Ante, there were only 587 Zantac ads in September and October. The following two-month span saw more than 7,000.

These fraud lawsuits say the defendants failed their duty to customers to ensure their Zantac/ranitidine products did not contain any dangerous condition. They note that NDMA has been classified as probably carcinogenic to humans by the EPA.

Class actions have been filed Massachusetts, Illinois, New York, Vermont and Missouri by an array of firms. In Massachusetts, the following firms have teamed: Galebach Law Office of Massachusetts; Kanner & Whiteley of New Orleans; Slack Davis of Texas; Golomb & Honik of Philadelphia; and GoldbergLaw of Minneapolis.

It remains to be seen whether plaintiffs who have cancers that can be blamed on Zantac will come forward, or if finding a connection matters. Whether the active ingredient in Roundup weed-killer causes cancer (a World Health Organization group says it does, the federal government says it doesn’t) is still in dispute despite the litigation surrounding it continuing to be a juggernaut.

Lawsuits and verdicts pile up against Bayer. In September and October, plaintiffs lawyers spent an estimated $20.5 million on Roundup ads. In November and December, that figure was $12.1 million, according to X Ante.

It is easily the most being spent on ads for any field of mass tort litigation. Lawyers spent $4.8 million on talcum powder ads in November-December, X Ante says – an increase of 36% over the previous two months. Hernia mesh spending decreased by 50% to $1.6 million, X Ante said.

Bayer could soon be facing another spike in cases, as Essure ad spending went from only $5,230 in November to $402,000 in December.

Lawyer ads are not harmless, the Federal Trade Commission said last year. It wrote letters to lawyers and legal advertisers to express concern their commercials were scaring people into quitting their medications without seeing a doctor first.

A few years ago, an FDA official reported that 61 people stopped taking their Xarelto or Pradaxa after seeing commercials from lawyers. Of that group, six people died – three from strokes, one from cardiac arrest, one from a pulmonary embolism and one from an unreported cause.

The American Medical Association even adopted a policy in 2016 that attorney commercials should include “appropriate” and “conspicuous” warnings about quitting medications.