Class action lawyers bicker over how to split $3.7M; One firm couldn't work well with others, judge ruled 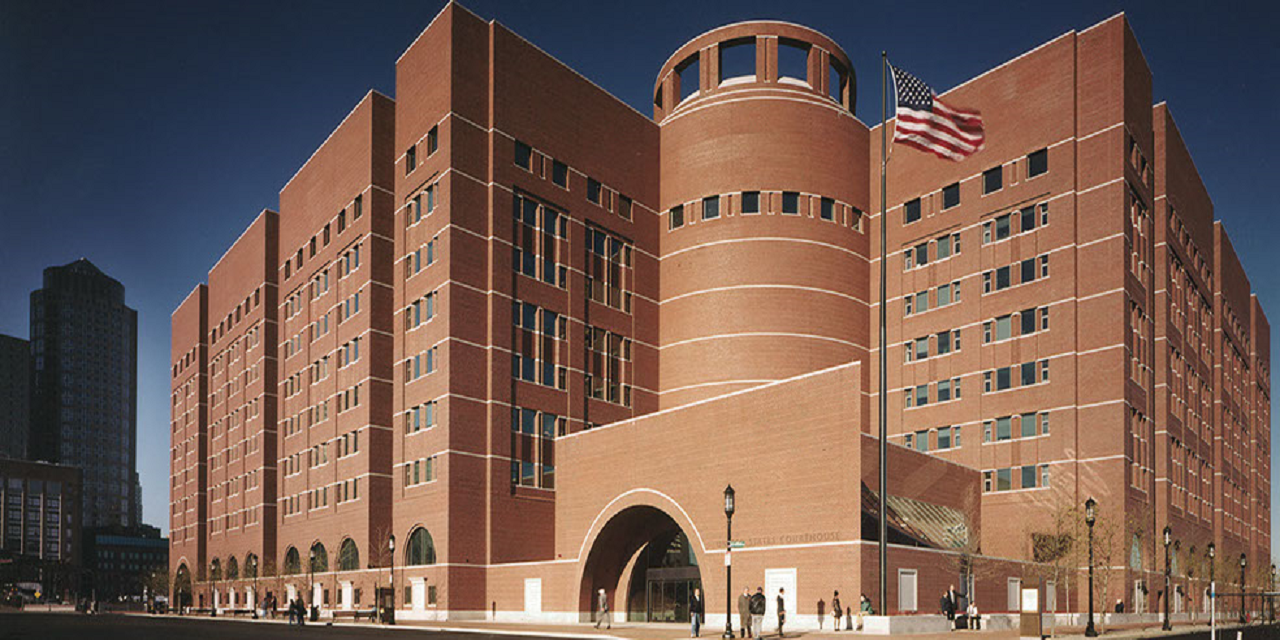 BOSTON (Legal Newsline) –  An ugly disagreement over a portion of $3.7 million in attorneys' fees and expenses from the $10 million settlement reached last spring in a class action against Bank of New York Mellon probably won't be decided this year.

On Tuesday, U.S. District Court Judge Patti B. Saris in Massachusetts cancelled a scheduling conference planned for the following day between her and parties in the dispute - Bailey & Glasser of West Virginia, Howard Law of California, and Brian McTigue of McTigue Law LLP, based in Washington.

The dispute stems from a February 2015 class action lawsuit filed by trust beneficiaries, led by Ashby Henderson, against Bank of New York Mellon Corp. The lawsuit alleged that BNY Mellon breached its fiduciary duties when it charged the trust beneficiaries excessive fees for tax-return preparation done by a third party and investment decisions about a Massachusetts trust's assets.

McTigue's history in the Henderson case is that he hasn't played nice with other attorneys in the litigation and generally fought with them over control of the class action, according to various court documents. Judge Saris noted as much in her order issued in September 2016, in which she referred to McTigue's "contumacious, uncivil conduct" and denied McTigue's motion to appointment him as lead counsel.

Saris found "that Mr. McTigue is unable to work constructively as a co-lead counsel on a legal team with his previous co-counsel from the three law firms," which included Bailey & Glasser, the order said.

At that point, McTigue had, among other things, turned up unannounced at a deposition and demanded to question a witness, tried to cancel a mediation date without co-counsel consent, and unilaterally and without warning fired co-counsel, according to the order.

"Based on the affidavits of his co-counsel and the statements at the hearings before the magistrate and me, I find that Mr. McTigue's treatment of co-counsel in this litigation is deeply disturbing," Saris' order said.

The month after Saris' order, Bailey & Glasser and Howard Law reached a co-counsel agreement with McTigue.

This past May, a settlement agreement was reached between plaintiffs in the class action and BNY Mellon. In the settlement, BNY Mellon continued to deny charging improper fees and maintained it had many other defenses had the action come to trial.

Bailey & Glasser and Howard Law subsequently asked Saris for $3.7 million in attorneys fee and expenses in a calculation that excluded McTigue.

McTigue, in his answer filed Aug. 23, claimed he should receive 20 percent of the fees awarded, but the judge turned him down.

Bailey & Glasser and Howard Law, in their complaint filed Sept. 20 against McTigue, said that McTique did not earn any part of the fees, that he "failed to uphold" his agreement to perform 20 percent of the work.

McTigue, the complaint alleged, continued his "acrimonious and obstructionist approach to collaboration that Judge Saris had previously criticized," and that he "repeatedly interfered with and blocked communications" between Bailey & Glasser and Howard Law attorneys and their client, Henderson.

In his answer and counterclaim filed Oct. 28, McTigue denied allegations in the complaint, said the co-counsel agreement provided for a "Plaintiff's Executive Committee" that included McTigue.

In their follow up answer to McTigue's counterclaim, filed last month, Bailey & Glasser and Howard Law acknowledged that the co-counsel agreement stated that McTigue would receive 20 percent of fees, less 20 percent "of the common expenses" and other obligations, but continued to maintain McTique did not live up to his end of that agreement.