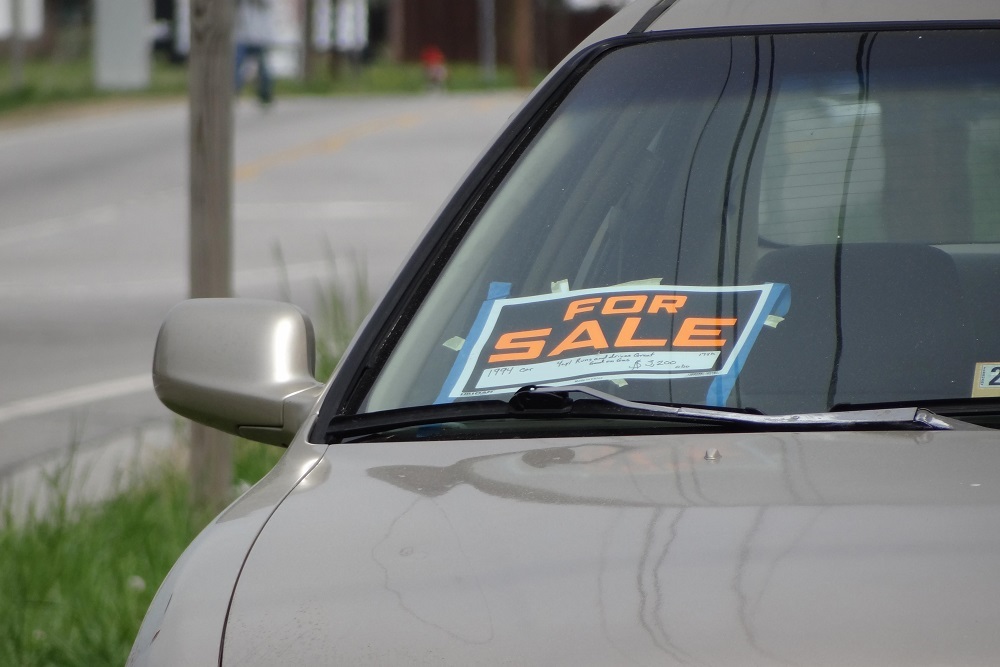 TRENTON, N.J. (Legal Newsline) – The Superior Court of New Jersey Appellate Division affirmed the dismissal of a New Jersey man's lawsuit over the condition of a vehicle he purchased from a California seller because of lack of personal jurisdiction.

Joseph Jardim of New Jersey sued Michael Edward Overley of California after Jardim bought a car from Overley that he saw was for sale on the internet. Jardim paid for the car to get shipped from California to New Jersey and alleged that arrived in poor condition. He filed a lawsuit in New Jersey's Law Division.

The court granted Overley’s motion to dismiss, and the appeals court affirmed the dismissal thanks to lack of personal jurisdiction.

“We agree the seller in this one-time-sale scenario did not ‘purposely avail’ himself of this state’s retail market to a degree that rises to the level of ‘minimum contacts’ needed to support personal jurisdiction under the due process clause,” wrote Presiding Judge Jack Sabatino in the Nov. 14 ruling.

Since there’s no question that Overley is indeed a California resident, the judges had to determine if his role as a seller of a car going to New Jersey gave the latter state enough authority to have jurisdiction over him.

Sabatino ruled that the back-and-forth between the seller and buyer that took place once they agreed on the price for the car isn’t enough to develop jurisdiction for the seller in New Jersey.

Sabatino did alter the trial court's dismissal from with prejudice to without prejudice, giving Jardim the chance to sue in California within a timely manner if he chooses.