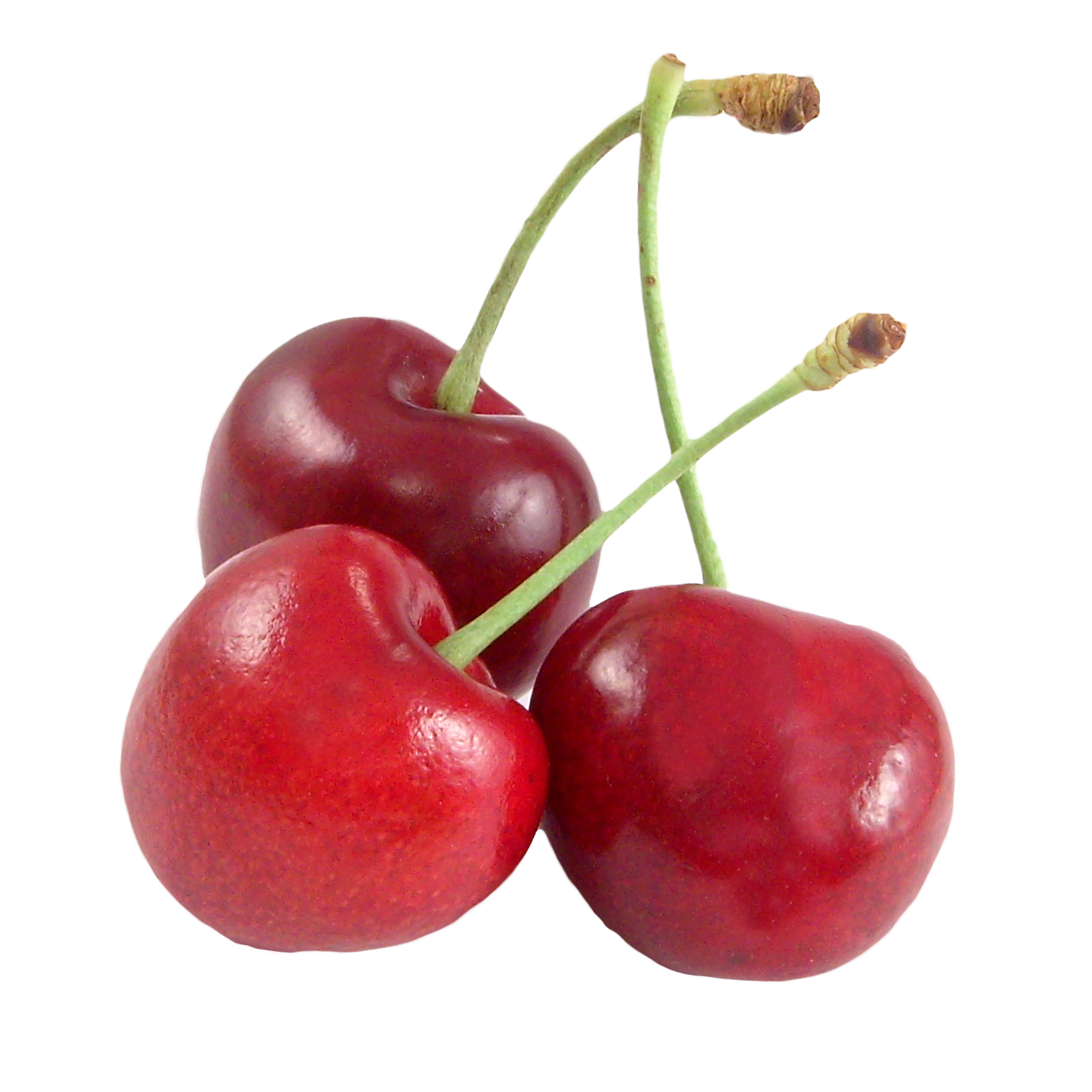 LANSING, Mich. (Legal Newline) – Ruling that the danger of cherries on a grocery store's floor was open and obvious, the State of Michigan Court of Appeals affirmed summary disposition for Kroger in a customer’s lawsuit over a slip in a store on Oct. 10.

Mariea Wilson sued the Kroger Co. of Michigan after slipping and nearly falling on cherries while leaving the store. A lower court granted Kroger’s motion for summary disposition and the appeals court affirmed.

"The possessor of a premises does not owe a plaintiff a duty to exercise reasonable care to protect them from an unreasonable risk of harm when a dangerous condition is open and obvious,” the ruling states.

A danger is considered “open and obvious” when the average person with normal intellect is able to notice the risk “upon casual inspection,” the ruling states.

The ruling states Wilson was using a self-checkout station at Kroger when she asked a worker, Dwuan Moore, to grab cigarettes for her and he did so. She alleged while she was walking out of the store, she slipped on cherries that were on the floor near Moore's station. While she didn’t fall, her ankle was injured and it was later determined she sustained a sprain.

Wilson reported the incident later to the store before filing the lawsuit in the Genesee Circuit Court. She alleged Kroger was negligent for not keeping the areas clean and free of any dangers and also for not warning her about any potential hazardous conditions.

Kroger filed a motion for summary disposition, stating that the cherries were an open and obvious danger and there was no evidence that Kroger was actually aware that they were on the floor. The circuit court concurred, which resulted in the appeal.

"Accordingly, in light of plaintiff’s own testimony, we conclude that an average person of ordinary intelligence would have discovered the cherries on the floor upon a casual inspection, and a reasonable person in plaintiff’s position would have perceived the danger," the ruling states. "Therefore, we conclude that the cherries were open and obvious as a matter of law."

Since the lower court didn’t rule on whether Kroger should have known about the cherries on the floor, the appeals court didn’t address that issue either.