Scholar: Officials should own up to the politics behind PFAS regulations 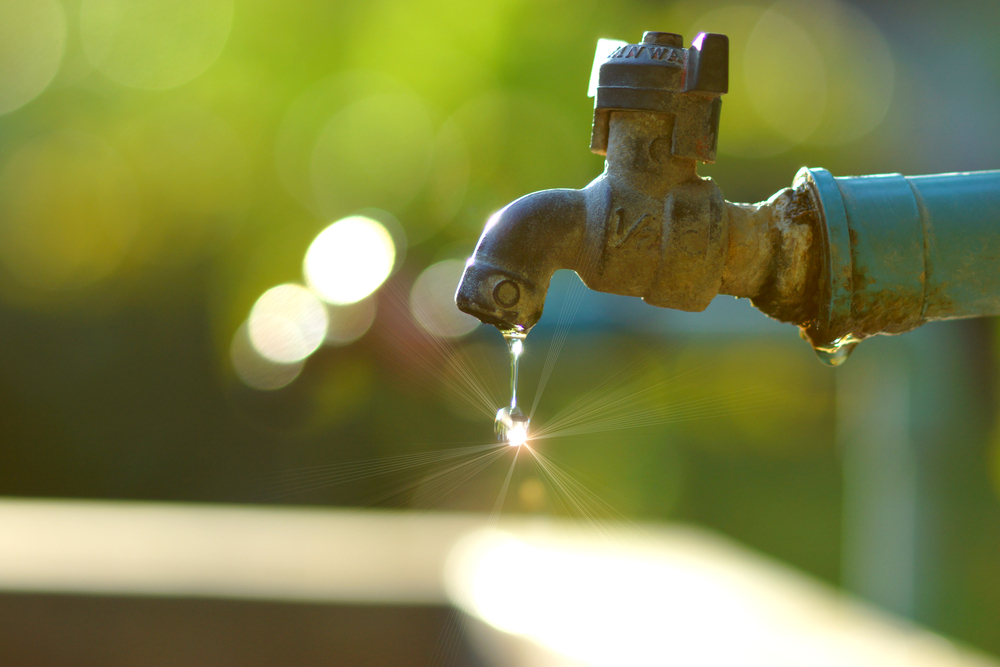 Politicians and regulators should admit when the limits they’re setting on chemicals known as PFAS aren’t products of scientific consensus but rather the results of the political process, a scientist/law professor says.

While lawsuits are popping up around the country, so are new state regulations – though public officials are using different research to reach their (varying) conclusions. That’s why, according to biologist Craig Pease, they should just confess when the limits they’re setting are politically motivated.

“Typically, that level of honesty is not found,” says Pease, who taught at the University of Texas’ Zoology department before spending 20 years as a professor of science and law at Vermont Law School. 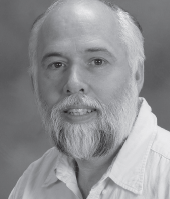 Critics have complained that existing research on PFAS’s effects on the human body is inadequate, but state lawmakers and environmental officials have still implemented their own standards for groundwater. Some have also hired private lawyers to sue the companies that made or used PFAS, which were found in products like non-stick cookware, waterproof clothing and firefighting foam.

They are now said to be in the bodies of almost every American. Some research indicates links to diseases like kidney and testicular cancer.

It's a hot-button issue in certain areas like the Northeast and Michigan. In a recent interview with Legal Newsline, New Hampshire state Sen. David Watters said, "It’s like the opioid crisis. Presidential candidates come to the state and (PFAS) is all people talk about." Three colleagues of his have dubbed themselves the "Water Warriors."

But when these states – like New Hampshire, Vermont and New Jersey – set PFAS standards, they can’t reconcile the differences between testing individuals (or animals) with high levels and low levels in their bodies, Pease said.

“The studies that have been done on PFAS were done on individuals that were exposed to relatively high doses; that means factory workers and that means the residents of communities who, for one reason or another, had chemicals in their water… The higher the exposure, the bigger the effect is going to be,” Pease said.

“Essentially, everybody has a low exposure to this chemical. You don’t really even have a control group with low exposure. It’s not that I have a problem with it, you look at it and say, ‘That’s the world we live in.’”

It’s a point he made in a recent paper that compares this current effort to regulate PFAS (and file lawsuits over it) to past issues with other chemicals like DDT and the gasoline additive MTBE. According to Pease, no amount of research will allow us to know the exact effects of low doses of PFAS, making the establishment of toxicity levels essentially an educated-guessing game.

That being said, Pease is in favor of regulating PFAS at relatively low levels because they can bind to a certain receptor in the body (for further detail, see his paper). And he understands that the standards are established through a political process – “We live in a democracy. They should be making decisions,” he said.

“What I do object to is regulatory officials making a decision for political reasons and pawning it off as a scientific decision,” he added.

Pease called this the “low-dose conundrum” – that receptors affected by low doses of chemicals will react differently depending on the person. “(P)redicting the full downstream repercussions of receptor binding is well beyond the ken of science, now or in the foreseeable future,” he wrote.

States have used varying strategies to determine their maximum toxicity levels, which would explain why they haven’t reached a consensus maximum contaminant level.

New York is proposing the strictest standards in the country at 10 parts per trillion (a federal advisory warns against levels higher than 70 ppt). According to the New York health department, it reached its decision “after an evaluation of available health effects information,” as well as current national and state advisory levels.

In New Jersey, state officials are relying on a project that studied the effects of PFNA, part of the PFAS family, on pregnant mice. A standard of 13 ppt was adopted, and the State subsequently filed four lawsuits through a private firm working on a contingency fee.

In New Hampshire, levels varying from 23-70 ppt were initially proposed but later reduced to 11-18. Lawmakers passed them a few weeks later, despite complaints that interested parties were not given time to react to the new levels.

Plus they weren’t allowed to comment at a hearing, leading to debate on whether the legislature violated its own rules. The legislature also gave the Attorney General’s Office approval to hire private firms on a contingency fee for two lawsuits.

The original standards were reached after the New Hampshire Department of Environmental Services asked the public to submit studies and other information.

3M, one of the companies with the most to lose from PFAS litigation, submitted the results of an Australian study that said there is “mostly limited or no evidence for any link with human disease.”

So, there seems to be enough science for those involved to find what they need to back their arguments. In the meantime, plaintiffs firms like Kelley Drye, Napoli Shkolnik and Levin Papantonio are signing up government clients in addition to their private lawsuits.

A federal multidistrict litigation proceeding has commenced in South Carolina, where more than 100 lawsuits have been consolidated. Some have called PFAS “the next asbestos” because of the potential for decades of litigation.

First, the plaintiffs lawyers will put their strongest cases out first – the high-dose lawsuits, Pease said. As the years go by and those are resolved, they will gear down to cases with lower doses that are harder to prove, he said.

“I see absolutely no reason this won’t follow the same (asbestos) pattern,” Pease said. “It’s hard to think of any chemical when it was simple and over within just a few years.”

One characteristic of asbestos litigation is plaintiffs lawyers’ search for solvent companies to sue. The corporations with the largest share of the liability entered the bankruptcy system to shield themselves from lawsuits.

The U.S. House of Representatives, meanwhile, has passed a measure that would designate PFAS as hazardous substances under the Superfund law, expanding liability to many more companies.

“That would mean anyone who sent anything with a trace of a PFAS substance in it to a landfill, for example, could potentially be liable, jointly and severally, for the costs of remediating that landfill for everything in it.”

Want to get notified whenever we write about New Hampshire Office of the Attorney General ?

Sign-up Next time we write about New Hampshire Office of the Attorney General, we'll email you a link to the story. You may edit your settings or unsubscribe at any time.