SAN DIEGO — A California jury handed the state a legal victory by rendering an $8.8 million award in the state's lawsuit against operators of a veteran's charity scam who used donated funds for personal expenses.

In a lawsuit filed last year, the California Attorney General's Office alleged Matthew and Danella Gregory, along with their adult children who served as directors for the Wounded Warriors Support Group and Central Coast Equine Rescue and Retirement, used donations earmarked for wounded veterans for personal use. According to the Attorney General's Office, the defendants used donated funds for shopping trips, personal credit card debt and traveling.

“These unscrupulous con artists exploited the generosity of Americans by falsely claiming to help our country’s wounded warriors and their families," California Attorney General Xavier Becerra said in a statement. "Instead, they used our charitable donations for personal gain. A jury of their peers has justly slapped down the Gregory family and their corrupt enterprise. 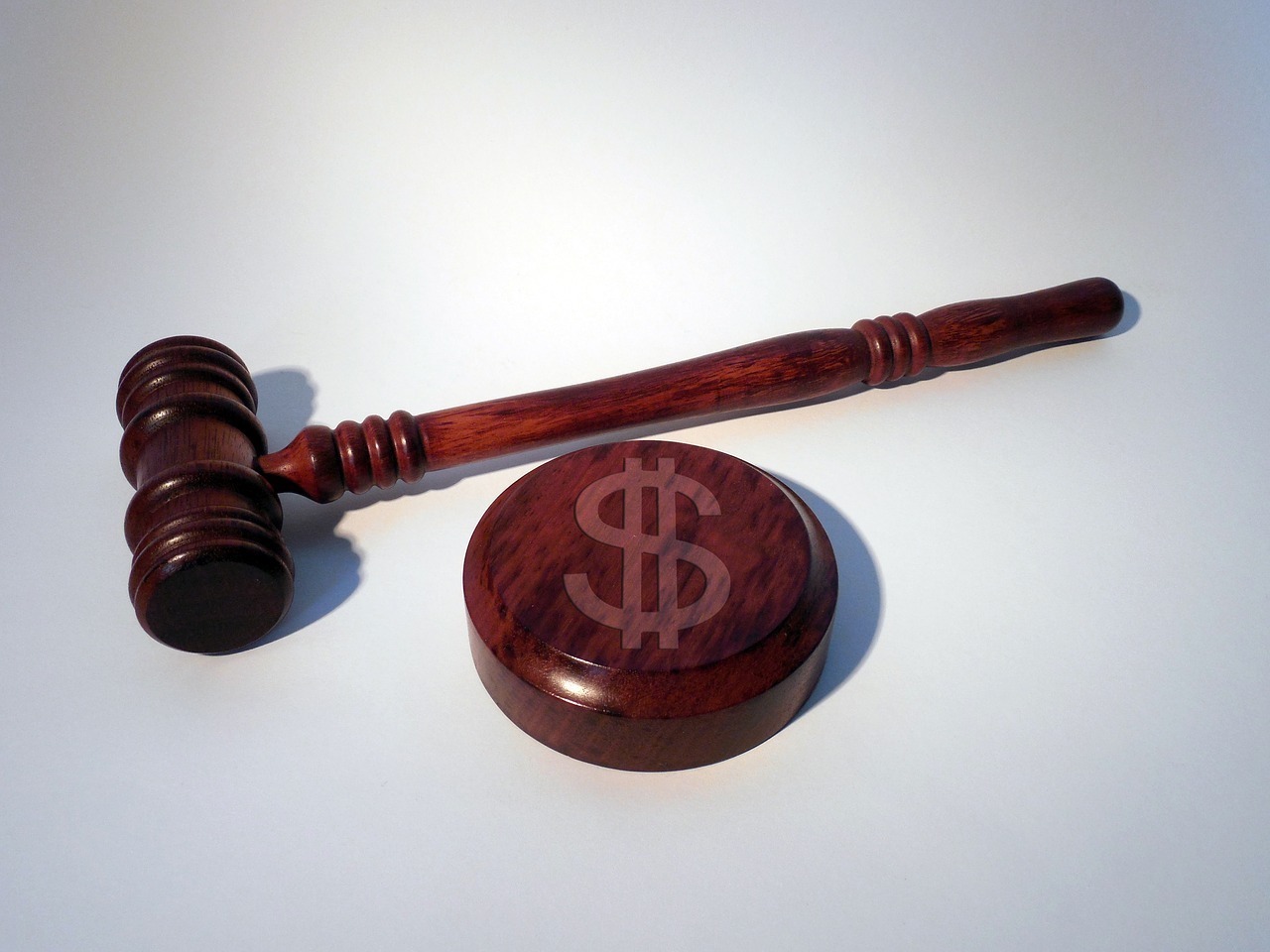 "But there are more sham charities out there plotting to defraud us.  That’s why the California Department of Justice has ramped up its investigation and enforcement against suspect charities. We intend to hold them accountable before they prey on you.”

The court also ordered for both charities to be dissolved and banned the defendant's board membership, operation of collecting of any funds for any charity in the state, Becerra's office said.