Trump's endorsement of ACN: 'Not a word of this was true,' lawsuit says 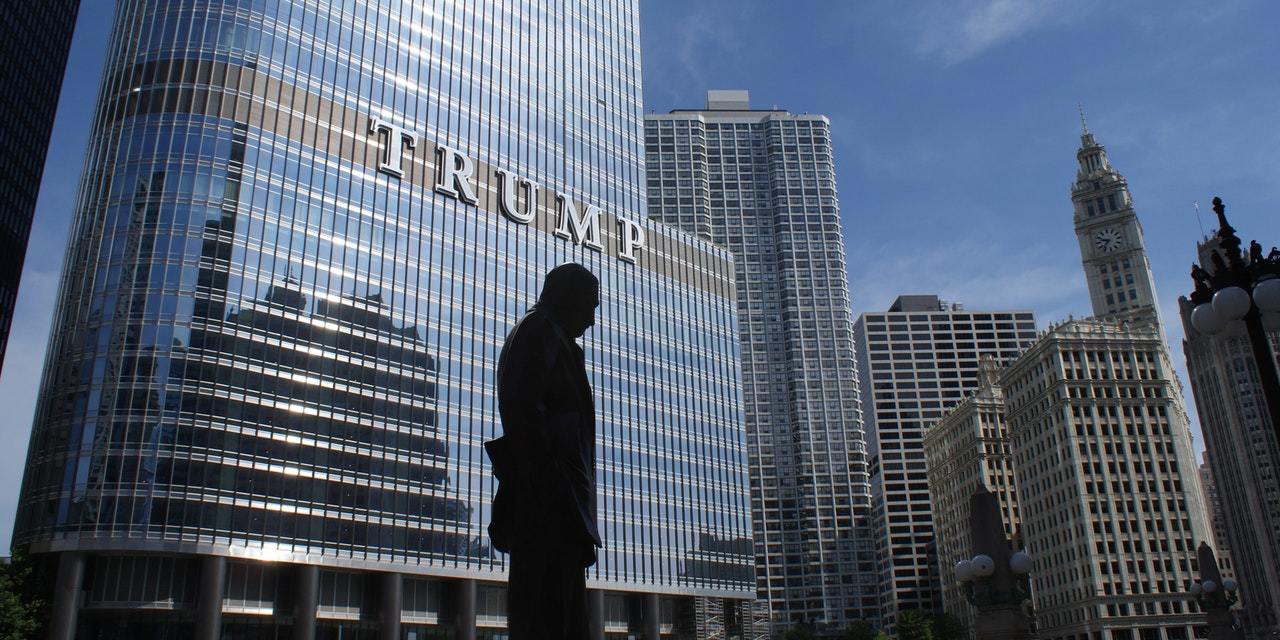 Four plaintiffs filed a class action lawsuit against the president, the corporation, Donald Trump Jr., Eric Trump and Ivanka Trump in the U.S. District Court for the Southern District of New York on Oct. 29 over allegations they deceived many potential investors through a multi-level marketing company called ACN.

As stated in the complaint, "from 2005 to at least 2015, defendants received millions of dollars in secret payments to promote and endorse ACN," while, in return, Donald Trump allegedly "told prospective investors that 'you have a great opportunity before you at ACN without any of the risks most entrepreneurs have to take,' and that ACN's flagship videophone was doing 'half-a-billion dollars' worth of sales a year.'"

The plaintiffs also mention in their complaint that Trump told investors that his endorsements were "not for any money" and that he also had "experienced the opportunity."

"Not a word of this was true," the suit states.

Plaintiffs allege in the complaint that the secret payments "took the form of speaking fees for Trump's appearances in ACN videos, publications and events, payments for ACN's appearances on 'The Celebrity Apprentice,' and fees for ACN golf tournaments held at Trump golf clubs."

In exchange, Trump endorsed ACN in all possible ways, making many misleading statements about the business, the suit states.

The plaintiffs allege they paid $499 for a registration fee and also spent additional sums of money to succeed with ACN, but were either not able to make money at all or made very little.

The group is seeking damages to be defined by court, plus monetary relief, costs, fees and post-judgment interest, in addition to enjoining Trump Corp. from continuing to falsely advertise and market, and a jury trial.