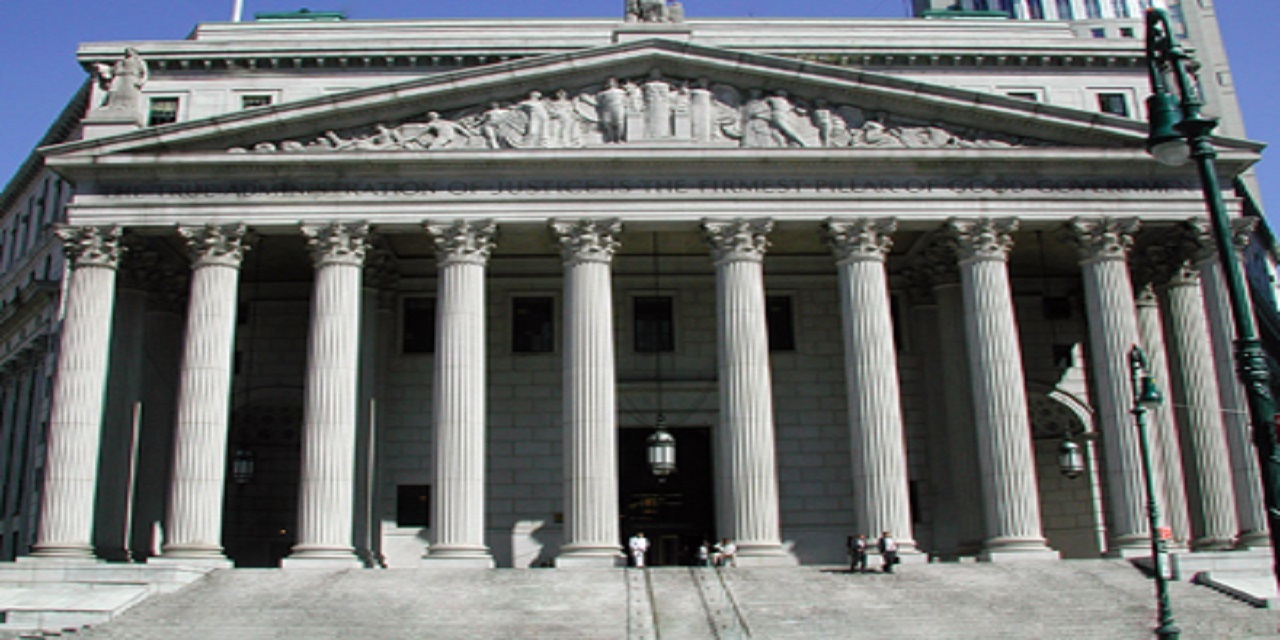 NEW YORK (Legal Newsline) – The main asbestos law firm in New York City is asking a judge there to schedule joint trials that would consolidate 24 cases into 12 trials.

Weitz & Luxenberg filed its request Oct. 26 with Judge Manuel Mendez, who handles cases in the docket known as New York City Asbestos Litigation. The practice of consolidating claims for trial has long been opposed by defendants that claim it places them at a disadvantage.

Gripes abound from the defense side in NYCAL, where companies, for now, also face the threat of punitive damages. That is a relatively recent development that occurred thanks to an effort spearheaded by the Weitz firm and other plaintiffs firms.

The cases at issue come from the October 2017 In Extremis Trial Group. Lawsuits from in extremis groups are put on a faster trial track than other asbestos claims because of the seriousness of the illness or the health of the plaintiff.

This particular group features six living plaintiffs with mesothelioma. Claims over this disease usually lead to higher settlements and verdicts than other asbestos illnesses.

Also, it includes the lawsuits of seven men who have died from mesothelioma.

The six living meso plaintiffs would be split into two three-plaintiff trials. One trial would include three men who worked at residential and commercial sites, and the other trial would feature plaintiffs with maritime work histories.

Other groups similarly split seamen from plaintiffs who worked on land, grouping living plaintiffs together and estates representing the deceased together.

Four other mesothelioma trials would be wrongful death claims. Three trials would have two plaintiff-estates each, and the fourth would be an individual trial.

A hearing is scheduled for Jan. 9.

NYCAL is annually termed a “Judicial Hellhole” by the American Tort Reform Association because of the perceived challenges companies face while defending themselves.

Consolidation has been a sore subject for defendants, especially since a Bates White study released three years ago showed the average verdict for a plaintiff in a consolidated trial was higher than one in an individual trial.

Spanning trials that occurred from 2010-14, the data showed individual plaintiffs who won at trial received nearly $28 million combined for an average award of nearly $7 million.

In consolidated cases, however, that figure jumped to an average award of $24.1 million per victorious plaintiff. Thirteen plaintiff verdicts produced a total of $313.5 million.

Defense lawyers contend the practice of consolidation is being used as a mechanism to force defendants into settling cases, but plaintiffs attorneys say it can help promote judicial economy by utilizing fewer resources and taking less of the court’s time.