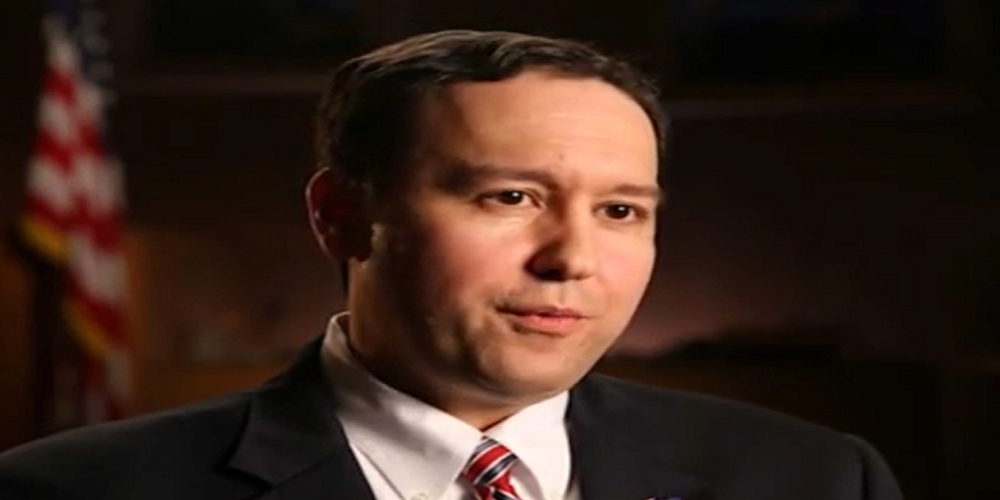 ATLANTA (Legal Newsline) - Funding provided to plaintiffs while their lawsuit is pending is not a loan under Georgia law, the state's Supreme Court ruled Monday, and therefore regulations setting maximum interest rates that can be charged won't apply.

In a decision welcomed by the litigation funding industry, the court unanimously found that because the funders do not expect money back if the case is lost, it is not a loan under the state's Payday Lending Act or the Industrial Loan Act.

Those closely watching the case included those concerned over the growing business of litigation funding, the alleged exorbitant interest rates charged, and questions over outside money driving settlement negotiations. The decision was welcomed by the industry's trade association.

Plaintiffs Ronald Ruth and Kimberly Oglesby, as representatives of a class, sued Cherokee Funding, claiming the company illegally charged usurious rates after an attorney they retained signed a funding agreement on their behalf.

Attorney Michael Hostilo was given limited power of attorney by the two plaintiffs, but the court noted, without making a finding, that there is a dispute over whether the lawyer was given the green light to enter the funding agreements.

Both plaintiffs were involved in vehicle accidents and received money from Cherokee Funding in small installments. Ruth received a total of just over $8,000, while Oglesby was given $400. The money was provided for personal expenses.

Following an undisclosed settlement, Cherokee demanded $84,000 from Ruth, according to court documents, Oglesby was asked for $1,000. Both were charged 4.99 percent interest per month, and fees.

In a decision authored by Associate Justice Keith Blackwell, the Supreme Court affirmed an appeals court ruling that provisions in the Payday Lending Act and the Industrial Loan Act do not apply to the transactions involving the two plaintiffs, Hostilo and Cherokee Funding.

"The plaintiff is obligated to repay the funds with interest only if his lawsuit is successful, and his obligation to repay is limited to the extent of the damages that he recovers in the lawsuit," Blackwell wrote.

"Ruth and Oglesby’s complaint does not allege that the contingencies contained in the financing agreements were illusory, nor does it allege that there was no chance that they would be unsuccessful in their underlying lawsuits.

"As a result, even if all of the factual allegations asserted in Ruth and Oglesby’s complaint are accepted as true and construed in the light most favorable to them, they have failed to state a claim under either the Industrial Loan Act or the Payday Lending Act."

Under the Industrial Loan Act, interest for loans under $3,000 is limited to ten percent per annum. The Payday Lending Act bans pay day loans or advance cash services, with certain exceptions.

Gilroy said, "The consumer legal funding industry needs appropriate standards and regulation — such as those we supported in Oklahoma, Indiana, Tennessee, and Vermont — to protect consumers and preserve access to this important resource."

Plaintiffs cited a 2015 decision by the Colorado Supreme Court, which agreed with the state Attorney General’s Office that the agreements are, in fact, loans, leading to a settlement of more than $2 million.

The South Carolina Department of Consumer Affairs had reached a similar decision in 2014.

The judge overseeing the NFL litigation has voided those agreements.