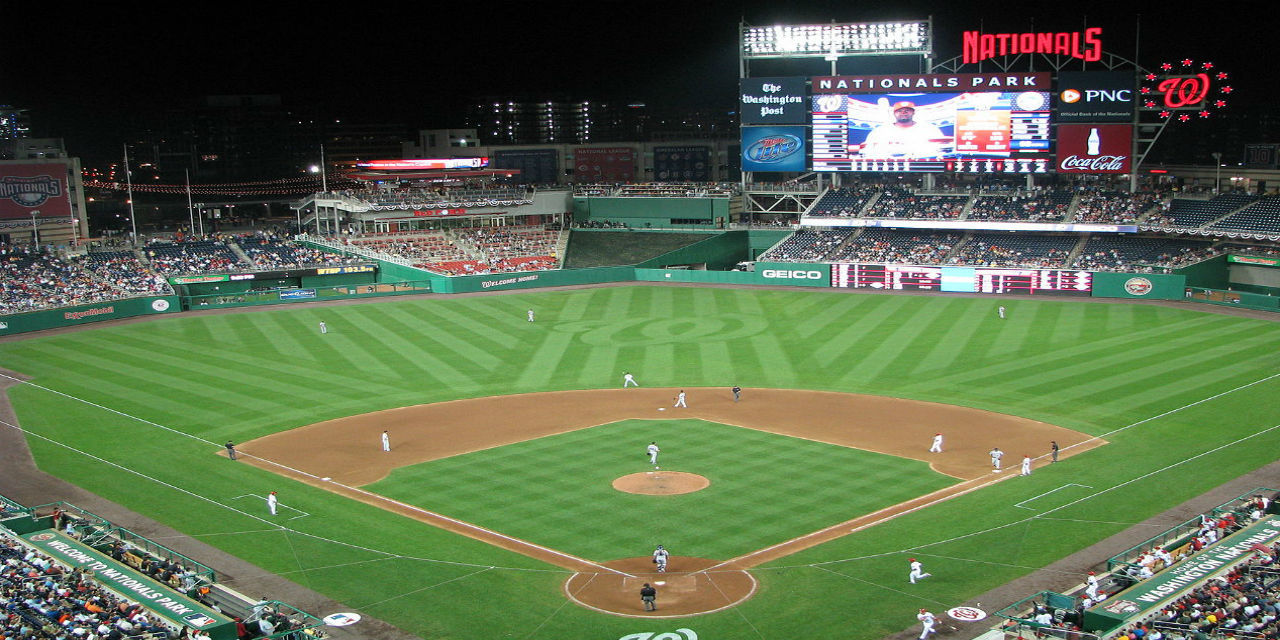 WASHINGTON (Legal Newsline) – The Washington Nationals have been found to have breached their contract with a flooring company they said performed shoddy work at their stadium.

The case revolves around multiple breach of contract complaints. According to the ruling, Arenas, Parks and Stadium Solutions installed special decorative flooring throughout the stadium. The Washington Nationals' stadium entity allegedly refused to pay for the work, claiming that the floor was “too slippery.”

The Nationals argued that the trial court erred in not allowing them to call two witnesses to testify to the slippery condition of the floor.

According to the ruling, the two sides entered into an agreement regarding the installation of the decorative floor in 2013. The agreement stipulated that the Nationals would make six equal payments through January 2019 for a total of $3.2 million.

After accepting the deal, the company hired two contractors - Rust-Oleum was hired for supplies while Majestic Flooring Solutions Corp. was hired to provide workers.

The relationship began to deteriorate in 2014 after the company allegedly neglected to pay Rust-Oleum, prompting the company to file a mechanic’s lien against the stadium.

The Nationals then broke their contract with Arenas, Parks and Stadium Solutions and refused to give company workers access to the stadium. Later the same year, Majestic filed its own mechanic’s lien against the stadium.

At the end of December 2014, the company filed a mechanic’s lien for $2,786,385, the amount that it alleged was owed under the Prime Contract. The Nationals refused to make any of the installment payments that were due.