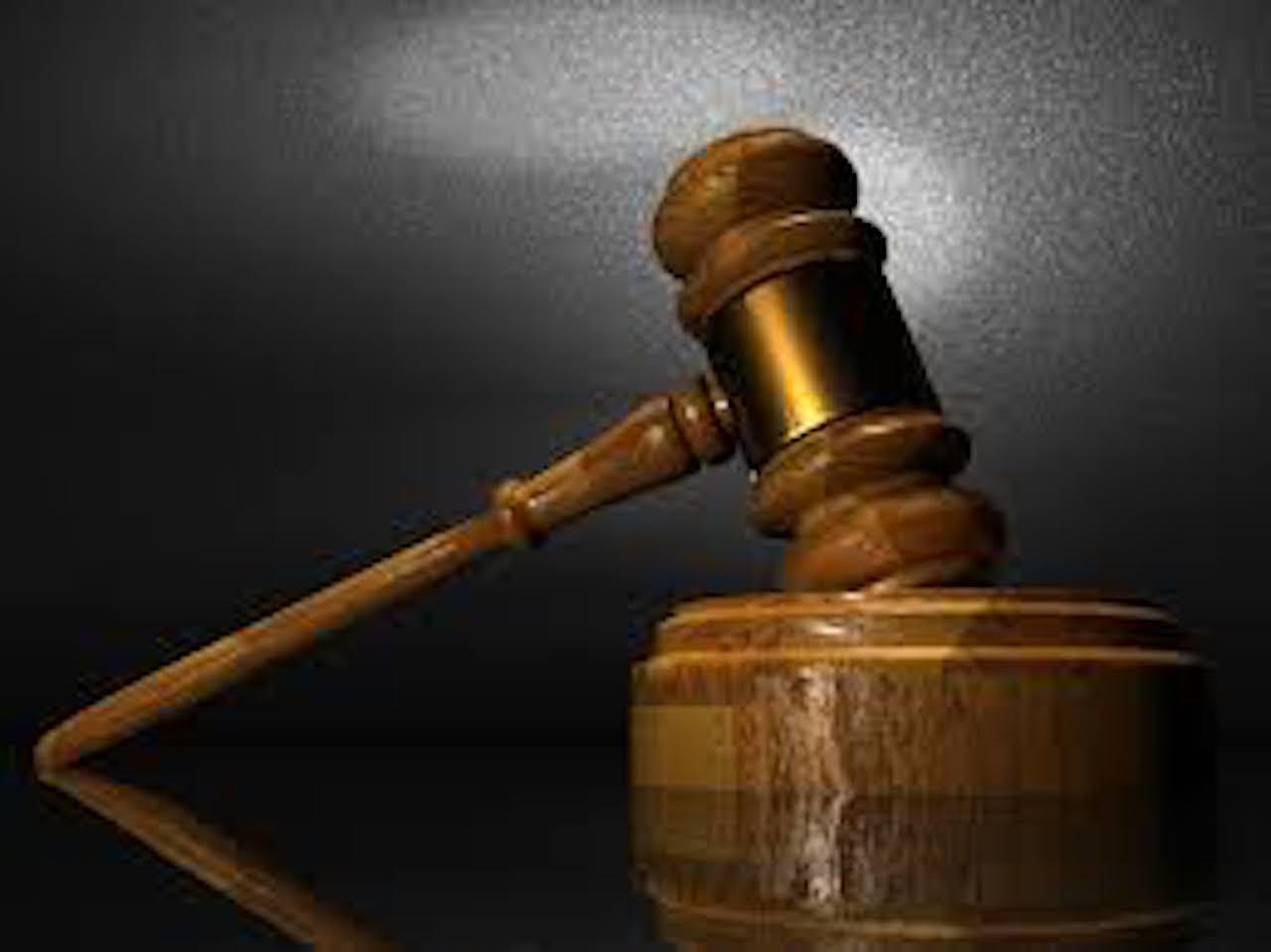 NEW YORK — The state of New York has filed a lawsuit against nine student debt loan relief companies along with their financing company and two of the companies' leaders, alleging they defrauded thousands of consumers nationwide.

According to the lawsuit filed in the New York Supreme Court by New York Attorney General Barbara Underwood, the defendants violated several laws for falsely claiming to be affiliated with the federal government, making misrepresentations in order to enroll customers and charging customers illegal upfront fees and usurious interest rates. Rates charged were more than $1,000 for services that are available free through the federal government or a student loan servicer, the Attorney General's Office said.

“New Yorkers are already struggling under a mountain of student loan debt,” Underwood said in a statement. “These companies sought to line their own pockets by taking advantage of students who were simply trying to pay for their education."