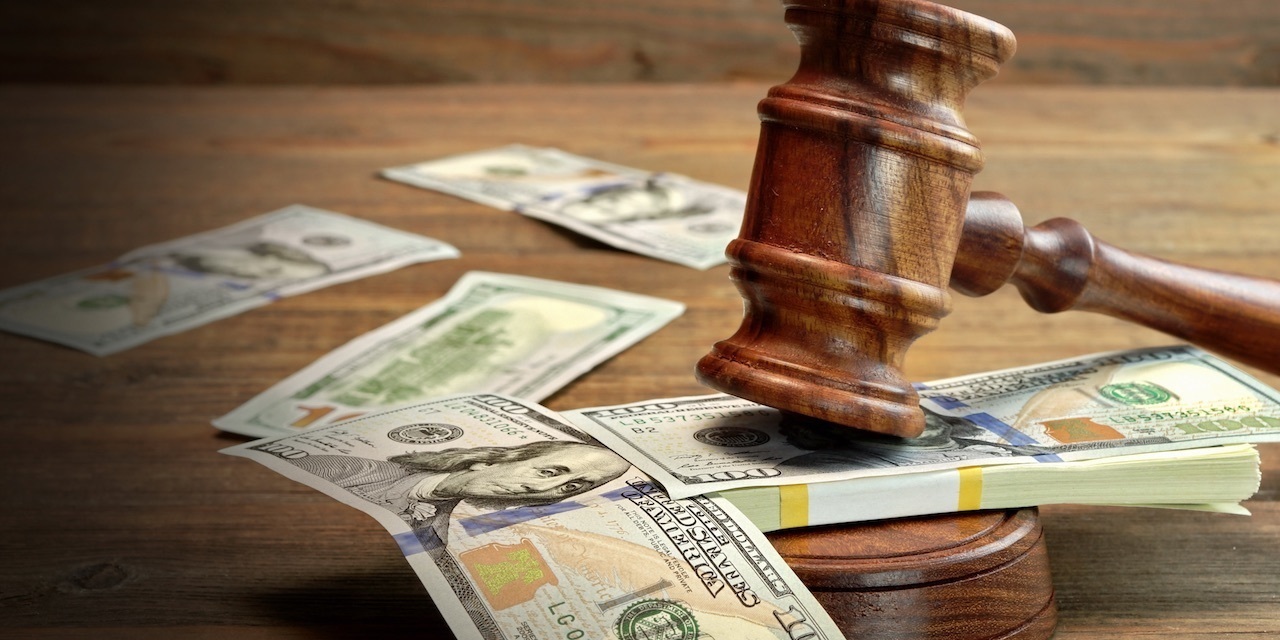 California Attorney General Xavier Becerra, along with the California Air Resources Board (CARB), Los Angeles City Attorney Mike Feuer (City Attorney), and the County of Los Angeles (County) announced a $119.5 million settlement with the Southern California Gas Company (SoCalGas) over the unprecedented natural gas leak from a ruptured well at its Aliso Canyon Natural Gas Storage Facility in Porter Ranch, California. Discovered on October 23, 2015, the leak caused natural gas to flow into the air for several months, releasing up to 109,000 metric tons of methane into the environment before the well was sealed in February 2016. The Attorney General, CARB, the City Attorney, and the County filed lawsuits against SoCalGas. The settlement is the result of lengthy settlement negotiations between the parties. The settlement is subject to approval by the Los Angeles Superior Court, and, if approved, will resolve all claims alleged in these lawsuits.

“There is no excuse for what happened. For over four months, this leak exposed our communities to natural gas emissions that resulted in adverse health impacts and disrupted the lives of tens of thousands of Californians – displacing two area schools and driving residents from their homes,” said Attorney General Becerra. “California is a leader when it comes to addressing climate change. This leak undermined our crucial work to reduce greenhouse gas emissions and protect our people and the environment. If approved, this settlement will go a long way in addressing the short and long-term harms attributable to the leak.”

"This agreement will not only address the needs of communities directly affected by the leak, but will have a positive impact by providing funding for a broad range of air quality improvement projects,” said CARB Executive Officer Richard Corey. “The settlement will also help reduce California’s methane emissions well into the future through transformative investment to curb emissions from industrial dairies, the state’s largest methane source.”

"When my office filed our lawsuit against SoCalGas, 975 days ago, I had three key goals: that there be a judicially-enforceable climate change mitigation plan; that strong measures are in place to prevent a disaster like this from happening again; and that SoCalGas be held accountable. We've achieved these goals, and much more," said Los Angeles City Attorney Mike Feuer. "We've also secured important health and safety protections for the Porter Ranch community, as well as underserved communities throughout Los Angeles. This landmark settlement will benefit Los Angeles for decades to come."

“The County has fought hard to mitigate the damage this disaster had on our residents in Porter Ranch and nearby communities,” said Los Angeles County Supervisor Kathryn Barger. “To continue this vital effort, this settlement provides funding for a long-term study of health impacts the gas leak had on the residents as well as funding for ongoing air quality monitoring of emissions from the facility.”

“Our first priority is protecting the health, safety, and well-being of every family who calls L.A. home,” said Los Angeles Mayor Eric Garcetti. “There is no way to fully compensate the people of Porter Ranch for all they endured during the Aliso Canyon disaster, but the residents of this neighborhood deserve justice — and this settlement would be an essential step forward in helping the community recover.”

"This settlement represents a positive first step in what is an ongoing effort to mitigate the lingering effects of the largest gas leak in U.S. history," said Los Angeles City Councilmember Mitchell Englander. "As Councilmember representing the nearly 20,000 people displaced by this environmental disaster, I will continue to demand accountability and stringent safety requirements at the facility."

Addressing the needs of those affected by the leak, particularly the Porter Ranch community, and mitigating the environmental impacts of the leak were central priorities for Attorney General Becerra, CARB, City Attorney Feuer, and the County. If approved by the court, the settlement will require SoCalGas to:

Create a new internal safety committee which shall remain in place for eight years from approval of the settlement by the court;

Retain an independent “safety ombudsman” to evaluate the internal safety committee’s work and report to the public, on safety-related issues at the Aliso Canyon facility for eight years following approval of the settlement by the court; and

Refrain from shifting the cost of this settlement and actions taken to respond to the leak to SoCalGas’ ratepayers.

In addition, the settlement also will result in payments by SoCalGas totaling $119.5 million to be allocated toward:

A long-term health study to assess direct health impacts of the leak;

A “Mitigation Fund,” which will be invested in dairy biogas-collection infrastructure in order to fully mitigate the 109,000 metric tons of methane emitted by the leak;

Civil penalties for violations of California law, legal fees and investigative costs to be divided between the California Air Resources Board, California Department of Justice, the Office of the Los Angeles City Attorney and the County of Los Angeles; and