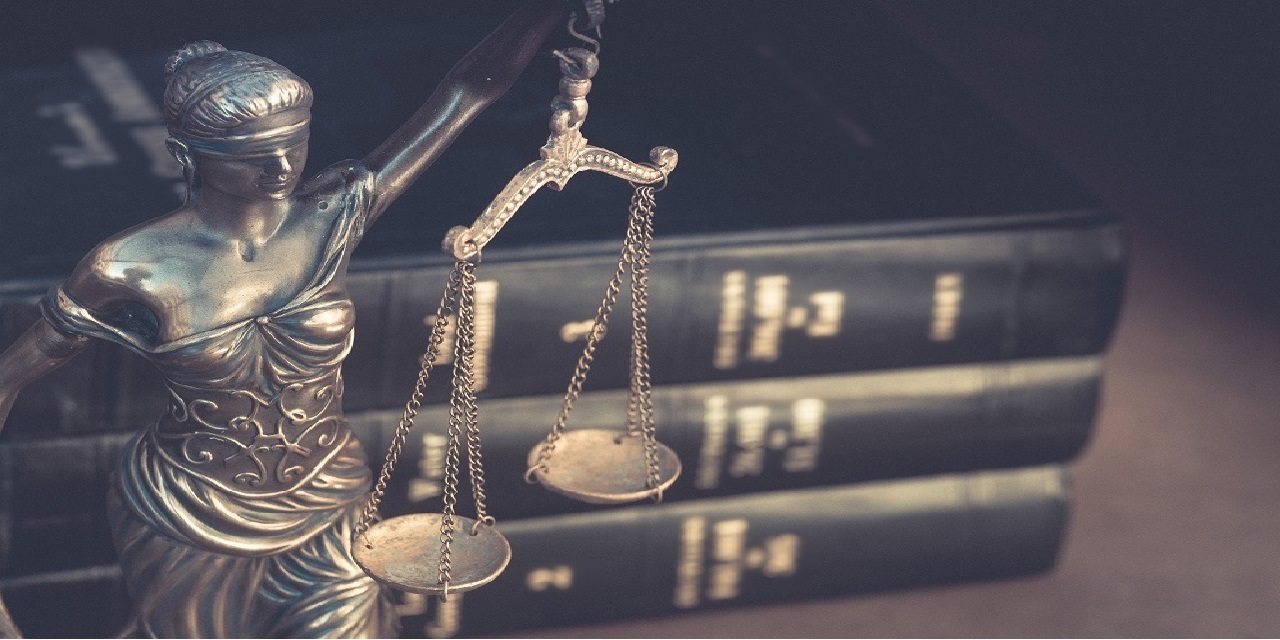 The University of Wisconsin System violated federal law when it refused to hire a former longtime employee because of her age, the U.S. Equal Employment Opportunity Commission (EEOC) charged in a lawsuit filed.

According to the EEOC's lawsuit, Bambi Butzlaff Voss, who was 53 years old and subject to a layoff from her job as a Marketing and Communications Specialist at the University of Wisconsin's Waukesha campus, applied for six different positions with the University of Wisconsin System's central office in Madison, including an Associate Marketing and Communications Specialist position. Butzlaff Voss had 25 years of experience performing tasks similar, if not identical, to the ones in the position she applied for. But, because of Butzlaff Voss's age, the University refused to hire her. Instead, it hired a 23-year-old candidate with less than two years of experience.

Such alleged conduct violates the Age Discrimination in Employment Act of 1967 (ADEA). The EEOC sued in U.S. District Court for the Western District of Wisconsin (EEOC v. Board of Regents of the University of Wisconsin System, Civil Action No: 3:18-cv-00602) after first trying to settle through its conciliation process. The lawsuit asks the court to order the University to hire Butzlaff Voss and provide back pay as well as pay liquidated damages. The lawsuit also seeks a permanent injunction prohibiting the University from discriminating against future candidates based on their age.

"The Age Discrimination in Employment Act has been on the books for five decades," said Gregory Gochanour, regional attorney for the EEOC's Chicago District. "The EEOC will make sure employers follow the law, even if it means going to court to get the message across."

Julianne Bowman, district director of the EEOC's Chicago District, said, "Workers over 40 years of age should have the same opportunities as those workers less than half their age. Ignoring a candidate's decades of experience relevant to the available job, because of her age, to hire someone with less than two years of experience is illegal discrimination."