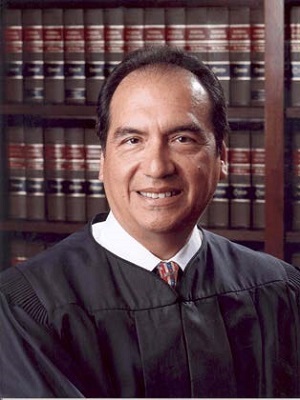 SEATTLE (Legal Newsline) – Earlier this summer, a federal judge dismissed part of a racial harassment case against one of the largest sports retail chains in the western U.S. over the alleged treatment of an African-American employee in store on Whidbey Island in Washington in 2014.

Martinez also required that the former Big 5 employee in the case, Robert Sanders, produce records of his time in a Mukilteo, Wash., mental health care facility in 2012.

"Big 5 possesses evidence that Mr. Sanders was involuntarily detained and subsequently hospitalized due to mental health issues in 2012," Martinez said in his 10-page order issued May 22 granting in part a defense motion to dismiss and to compel production of records.

Sanders had argued the records that the defendant wanted to see were irrelevant, that his medical conditions were not at issue in the case and his mental health records were not discoverable, according to Martinez's order.

In its lawsuit filed about a year ago, the EEOC claimed Big Five violated federal law by allowing ongoing racial harassment, including death threats and retaliatory discipline, against Sanders, a manager trainee in the chain's Oak Harbor, Washington location, according to a press release at the time. "Robert Sanders was the only African-American employee at Big 5's location on Whidbey Island," the press release said.

"According to the EEOC's investigation, the store manager and various assistant managers called Sanders 'spook,' 'boy' and 'King Kong' and told him that he had the 'face of a janitor'. The agency found that even though Sanders repeatedly reported this conduct to upper management, the company failed to act and Sanders instead faced escalated harassment as well as retaliation in the form of increased workloads, denial of breaks and unwarranted discipline.

"After he was forced to take several leaves due to stress, one assistant manager told Sanders, 'We will hang you, we will seriously lynch you if you call in again this week.' Another assistant manager asked Sanders if he was 'ready to commit suicide,' offering 'assistance' when he was ready to do so," the press release stated.