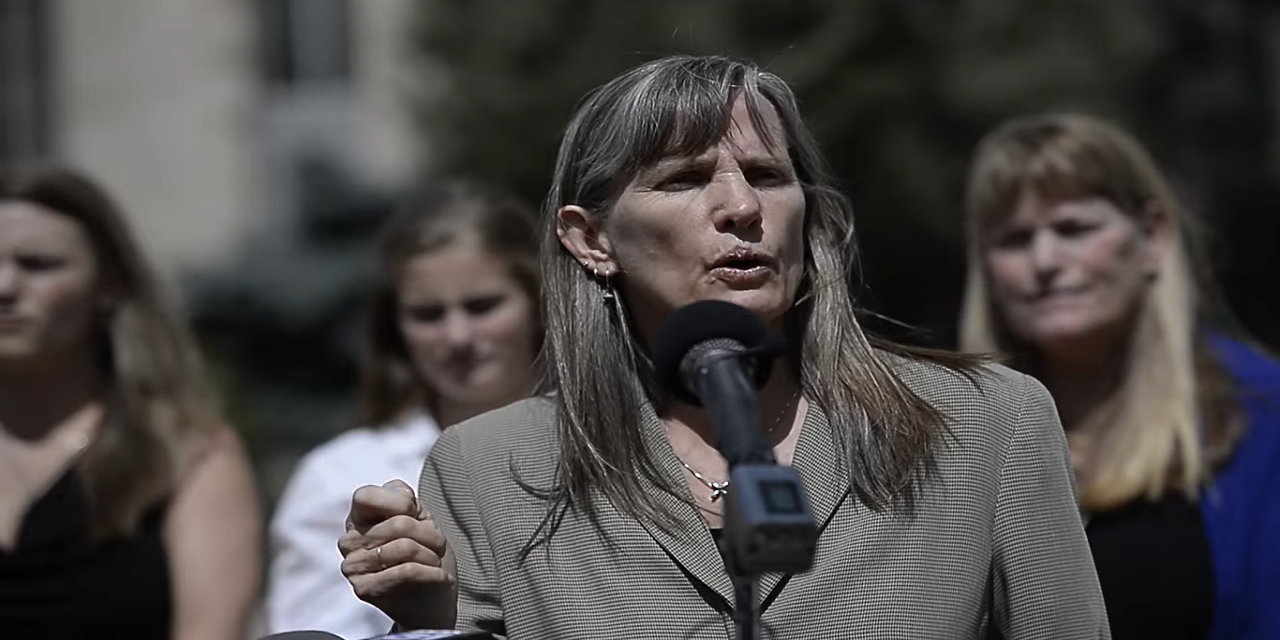 BOULDER, Colo. (Legal Newsline) – Protecting the environment has long been an objective in lawsuits filed by activists in Colorado courts, but a recent, ambitious effort from the City of Boulder includes another goal - profit.

Though officials in Boulder, prior to suing Exxon and Suncor over their alleged roles in climate change, touted its lawyers as working “pro bono,” it was eventually determined that a Denver environmental/personal injury lawyer stands to make 20% of the recovery.

His fee is in line with others charged in similar suits around the country by plaintiffs firms like Hagens Berman and Sher Edling.

“In the climate change litigation, you have traded environmental plaintiffs attorneys, who were primarily focused on public policy, for an increasing number interested in financial gain,” said Gale Norton, the former Secretary of the Interior who served as Colorado’s attorney general in the 1990s.

Norton – who also worked at Royal Dutch Shell, which finds itself a defendant in most of these lawsuits – had the option to hire private lawyers to represent Colorado on a contingency fee during the tobacco litigation of the 1990s but chose to have her staff handle the case instead.

Still, private lawyers came away with billions of dollars after a massive settlement on behalf of more than 40 other states. Plaintiffs lawyers continue to look for the “next tobacco,” and opioid and climate change cases are two of the current contenders.

“You have decades of environmental litigation firms who at best were going to be paid for their own costs through the Equal Access to Justice Act,” Norton said. “They’d recover their attorneys fees, but it was not based on a percentage.

“Now you have law firms – including the Hagens Berman firm, which was active in tobacco litigation – who are recruiting municipal governments and now state governments to seek damages.”

It’s unclear what mechanism for attorneys fees recovery will be attempted by the nonprofits representing Boulder should the case prove successful (Norton believes there is a possibility they can recover more than just their hourly fees).

Meanwhile, Denver attorney Kevin Hannon would make 20% of the recovery, even though co-plaintiff Boulder County’s website says nonprofits EarthRights International and the Niskanen Center are doing “most of the work.”

Firms representing Boulder on environmental matters in the past haven’t exactly broken the bank.

In 2002, Boulder was represented by Vermont firm Shems Dunkiel & Kassel in a lawsuit filed by Friends of the Earth, Greenpeace and the California cities of Oakland, Arcata and Santa Monica.

They were suing the CEO of the Overseas Private Investment Corporation and the president of the Export-Import Bank, seeking to have them consider the impact of greenhouse gases emitted by projects they funded.

Settlement agreements reached in 2009 created CO2 reduction projects but, after more than six years of litigation, only provided $200,000 for Shems Dunkiel under the EAJA.

A year ago, Boulder hired Seattle firm Joyce Ziker Parkinson and Denver firm Davis Graham & Stubbs to sue the Public Service Company of Colorado. Boulder was asking for reimbursement for the cleanup of alleged contaminants left behind at a former PSCo plant.

The result of the case was a $3.6 million settlement. One of the selling points to the City Council was that settling quickly would save the City from having to pay up to $1 million in attorneys fees to take the case to trial.

The only exposure Boulder fears in the climate change case is having a judge rule that its claims are so frivolous that it should pay the defendants’ costs. Otherwise, it’s a low-risk, high-reward gamble that could lead to more litigation, given that there are many more deep-pocket defendants out there that are already being sued (and winning dismissal) in other places, like Chevron, BP, Shell and ConocoPhillips.

“They’re no longer focused on getting courts to enforce existing statutes, as most environmental litigation has been in the past,” Norton said. “Now it’s focused on a damages approach, common law pleadings that are much more in the vein of tort litigation.

“There are very amorphous common law standards that judges can apply.”

Environmental issues are frequent in the state, where outdoor sports and tourism are key. A search for environmental cases in Colorado federal court returns hundreds of results.

-The Rocky Mountain Peace & Justice Center, which wanted to delay the construction of trails and a multipurpose facility for visitors on the Rocky Flats National Wildlife Refuge, a former nuclear weapons manufacturing site feared to still contain plutonium; and

-Wilderness Workshop, which is joining the Center for Biological Diversity, Living Rivers: Colorado Riverkeeper and the Sierra Club to challenge federal approval of 53 oil and gas lease parcels covering more than 45,000 acres in western Colorado.

There can be profit in environmental lawsuits that allege personal injury, like the dozens of Colorado emissions lawsuits filed by car owners against Volkswagen over its emissions scandal (there are hundreds more filed around the country) or property owners who allege pollution has harmed their property value or caused an illness.

For the private lawyers, the goals include a giant settlement or verdict (like what’s happening in California lead paint litigation) that they get to take their chunk out of.

“Those (contingency fee) attorneys are looking out for their pocketbooks more than the long-term best interest of the communities.”