In suing Exxon over climate change, Boulder is hoping company's deep pockets will pay for its left-wing agenda, group says 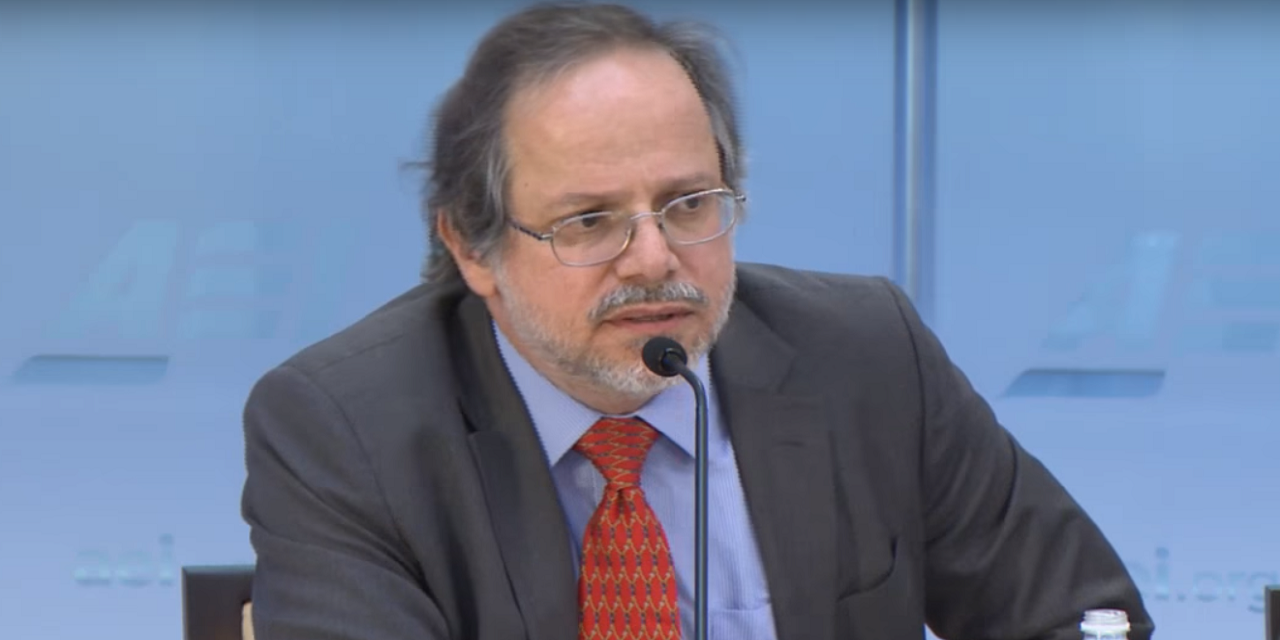 Bookbinder, at the AEI event

BOULDER, Colo. (Legal Newsline) – It remains to be seen if Exxon will fight the latest climate change lawsuit against it in the same way it is attacking the first round, by scrubbing municipal documents for evidence of hypocrisy by the public officials filing them.

According to a conservative group following the case, mounting such a defense might be overkill. The lawsuit filed by Boulder, Colo., and two Colorado counties is so frivolous, Exxon could end up seeking reimbursement for the costs of defending itself, according to Mountain States Legal Foundation.

William Perry Pendley, president of MSLF, says he isn't surprised that politicians in Boulder are going through Exxon's deep pockets "to pay for their costly, radical, left-wing boondoggles."

"But taxpayers who think at least they will not have to pay for this pricey misadventure and might even get some tax relief if it is successful, should think again," Pendley said.

"This lawsuit could not be more frivolous and if the judges do what other judges have done, legal sanctions and hefty fines will be imposed."

To defend itself from the California lawsuit, Exxon is seeking to depose government officials and a private lawyer in Texas court over whether their allegations of impending climate change-caused doom are contradicted by bond offerings that make no mention of it.

Asked if Boulder ever disclosed climate change-related threats to its property in any bond offerings, the City declined to comment.

It's unclear whether the bond argument is a possible defense for Exxon in Colorado, and the company did not return a request for comment.

As for Boulder, which filed its lawsuit with Boulder and San Miguel counties, its most recent official statement does not include references to climate change.

The official statement on acquisitions of land does not contain the terms “climate change,” “weather” or “global warming.”

Pendley said there is no science to support the lawsuit. Judges in the California lawsuits have yet to rule on motions to dismiss filed by the energy industry.

"Causation between the alleged inactions of the companies and the imagined harms is missing in its entirety and the demand that whimsical injuries be redressed (‘Help us pay to paint our streets white,’ one imagines) is laughable," Pendley said.

Addressing the bond topic last week was David Bookbinder of the Niskanen Center, which is one of two nonprofits representing Boulder on a pro bono basis. A third firm is taking as much as a 20% contingency fee, according to Boulder County's website.

Bookbinder was a speaker at an American Enterprise Institute discussion of California climate litigation the same day his lawsuit was being filed in a Colorado state court. He used an expletive to describe Exxon’s strategy and said that he was “ashamed” of the law firm representing the company.

“If we needed more evidence that no one thinks this was improper or fraudulent or disingenuous, my former adversaries in the plaintiffs securities bar – those people are extremely aggressive. The time lapse between bad news coming out and lawsuits filed by what were called the ‘strike bar’ could be measured in, you know, one day, 48 hours, 72 hours, maybe four days – 96 hours,” Bookbinder said.

“There have been no lawsuits filed against any of these cities for their bond disclosures. That should tell you something as well.”

In 2017, the counties of Marin, Santa Cruz and San Mateo and the cities of San Francisco, Oakland, Santa Cruz and Imperial Beach filed suit against dozens of energy companies, including Exxon and 17 other Texas-based businesses, over climate change. The company has previously been targeted by the attorneys general of Massachusetts and New York.

“It is reasonable to infer that the municipalities brought these lawsuits not because of a bona fide belief in any tortious conduct by the defendants or actual damage to their jurisdictions, but instead to coerce ExxonMobil and others operating in the Texas energy sector to adopt policies aligned with those favored by local politicians in California,” attorneys for the company wrote.

In doing so, they must have lied to potential investors in their respective bond offerings, the company claims.

Statements made to potential investors contradict allegations made by the municipalities when they sued the energy industry, the filing says.

For example, San Mateo County’s complaint says it is “particularly vulnerable to sea level rise” and that there is a 93% chance the county experiences a “devastating” flood before 2050. However, bond offerings in 2014 and 2016 noted that the county “is unable to predict whether sea-level rise or other impacts of climate change or flooding from a major storm will occur."

Bookbinder noted that the offerings came with a statement regarding a final paper from the California Climate Change Center that said property in San Francisco Bay is vulnerable to impacts associated with sea-level rise.

But the cities did not present an opinion on the accuracy of those claims, which was noted by Devin Watkins, an attorney at the Competitive Enterprise Institute who attended the event.

The CEI has called on the Securities and Exchange Commission to investigate the matter.

Panel member Andrew Grossman, a partner at BakerHostetler, said he isn’t sure whether there is evidence of securities fraud or violations of other regulations.

“If there was something that was inconsistent in the lawsuits versus the disclosures, honestly, it wouldn’t surprise me because, probably, nobody thought about it. And if they are consistent, well good for them. I guess they got it right.”