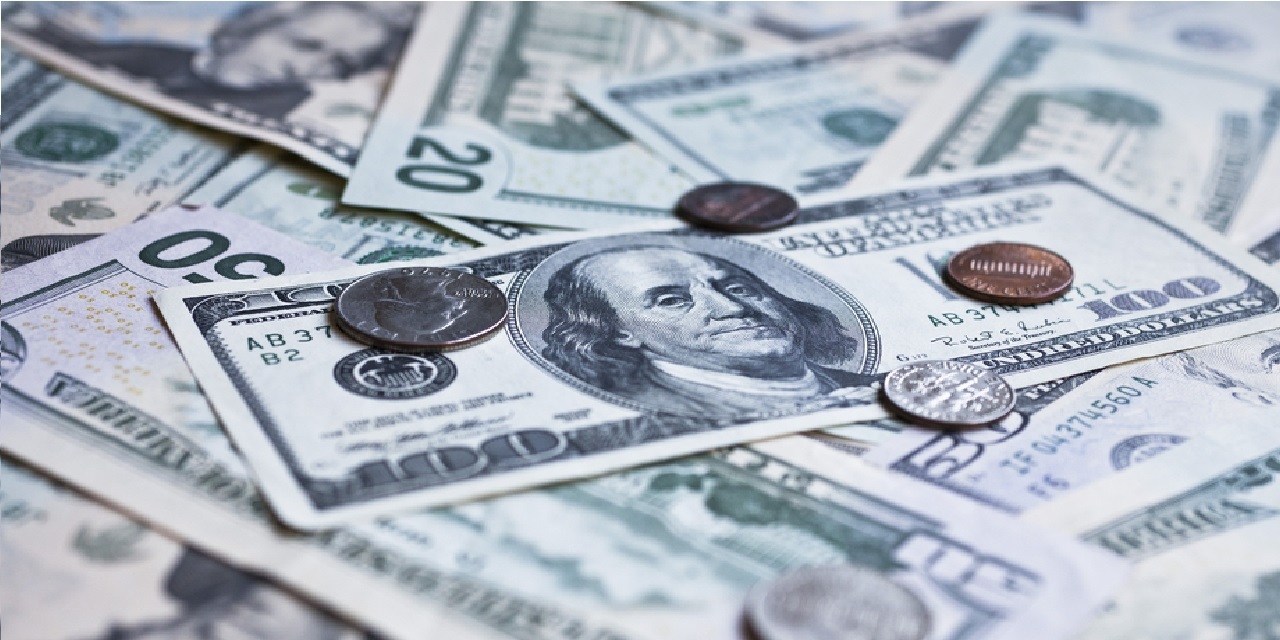 TrueCore Behavioral Solutions, a manager of programs and services at a juvenile correction facility in Alexander, Ark., will pay $38,000 as part of the settlement of a sex pay discrimination lawsuit brought by the U.S. Equal Employment Opportunity Commission (EEOC), the federal agency announced. During the relevant time frame, the company managing the correctional facility was known as G4S, but TrueCore purchased the assets and liabilities of G4S in June 2017.

The EEOC's lawsuit challenged the company's compensation of one of the employees when the company placed a female employee into the facility investigator position but paid her significantly less than the male who had recently vacated the position. Although the woman brought the pay disparity to the company's attention, the company never raised her pay, the EEOC said.

Such alleged conduct violates the Equal Pay Act (EPA) and Title VII of the Civil Rights Act of 1964, which prohibit discrimination on the basis of sex. The EEOC filed suit (EEOC v. TrueCore Behavioral Solutions, Civil Action No. 4:17-cv-387) in U.S. District Court for the Eastern District of Arkansas, Western Division, after first attempting to reach a voluntary pre-litigation settlement through its conciliation process. The agency's Little Rock Area Office investigated the discrimination charge.

"One of EEOC's priorities is ensuring employees are paid equally when the employees perform the same job," said Faye A. Williams, regional attorney of the EEOC's Memphis District Office, which has jurisdiction over Arkansas, Tennessee, and portions of Mississippi. "An employee's gender can never be the basis for disparate treatment and pay."