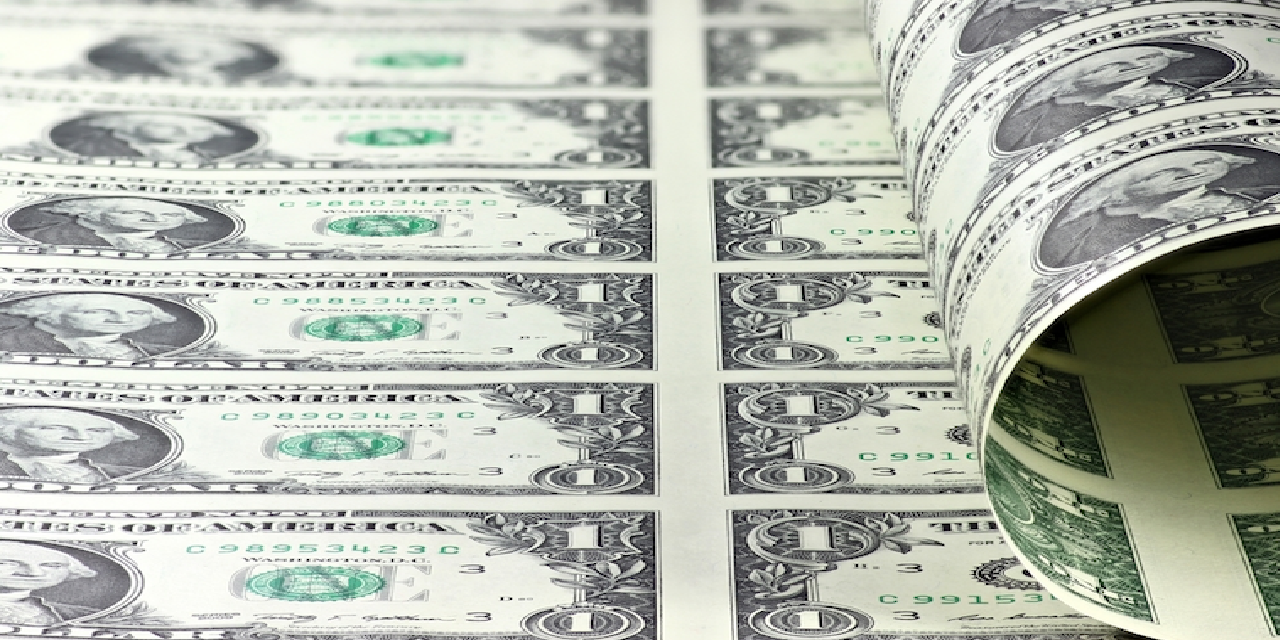 According to the EEOC's lawsuit, Car Wash Headquarters failed to promote Antonio Purdom and a class of similarly situated African-American employees to supervisor and management positions at its Birmingham-area locations. Instead, less qualified white employees, some with no prior work experience, were promoted. In some instances, African-American employees were responsible for training the same unexperienced white employees who were later promoted to management.

"The EEOC will continue to hold employers who limit employees' advancement based on race accountable for such discriminatory conduct," said EEOC Regional Attorney Marsha Rucker. "This comprehensive settlement will ensure that promotion and other employment decisions are based on an individual's qualifications and not race."

According to Bradley Anderson, the EEOC's district director for the Birmingham District Office, "Federal law mandates that promotions should be made based on qualifications, not demographic categories. The EEOC will continue to enforce federal anti-discrimination laws so that all employees, regardless of their race, will have the same equal employment opportunities."