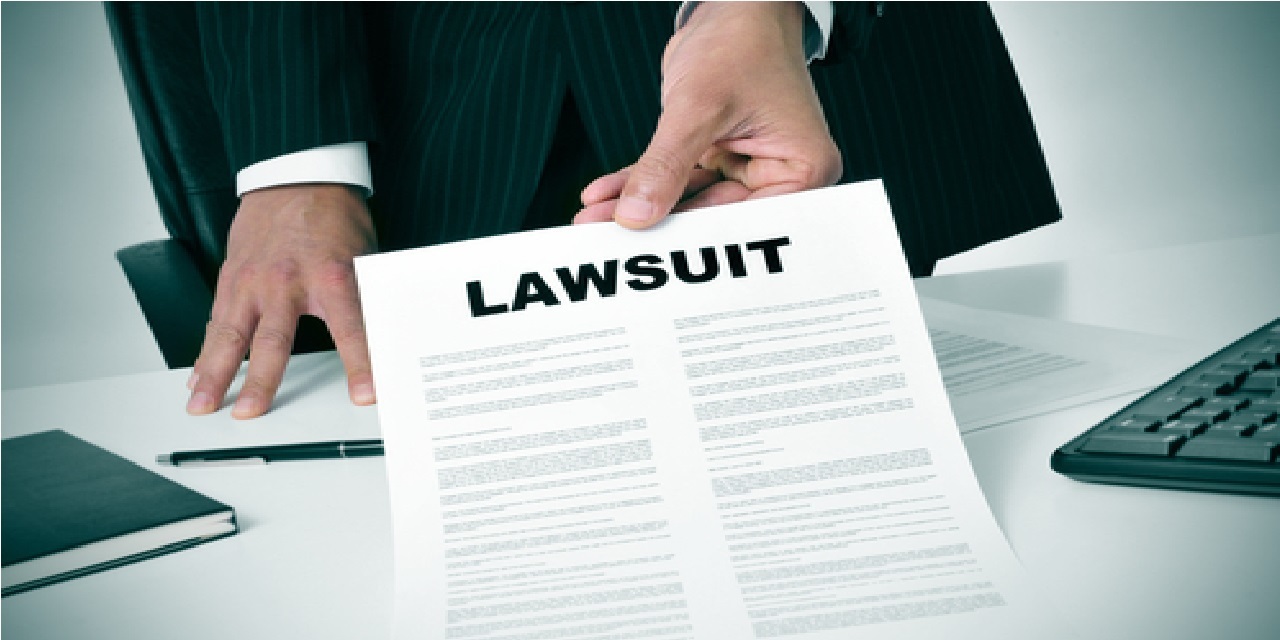 It will pay $53,000 and provide other relief to settle a religious discrimination lawsuit brought by the U.S. Equal Employment Opportunity Commission (EEOC), the agency announced. The EEOC charged that J.C. Witherspoon violated federal law when it refused to accommodate a truck driver's religious belief and fired him because of his Hebrew Pentecostal religion.

According to the EEOC's lawsuit, Leroy Lawson, has been a Hebrew Pentecostal for about 35 years. As such, Lawson observes a Sabbath which begins at sunset on Friday and ends at sunset on Saturday. According to the EEOC's complaint, at the time of his hire in March 2012, Lawson informed the company that he observes the Sabbath on Saturdays, and would need an accommodation of not working on Saturdays due to his religious beliefs. In December 2013, the company discharged Lawson after he failed to work on a Saturday for these reasons.

As part of the settlement, J.C. Witherspoon is required to pay Lawson $53,000. In addition, the company entered into a two-year consent decree that requires it to implement a policy to comply in the future with Title VII's prohibition against discrimination based on religion; conduct training for its management personnel on Title VII and its requirement that employees be provided with reasonable religious accommodations absent undue hardship; and report to the EEOC on its accommodation practices.

"No employee should be forced to choose between his faith and his job," said Kara Gibbon Haden, acting regional attorney for the EEOC's Charlotte District Office. "The EEOC will defend people's religious rights under federal employment law."