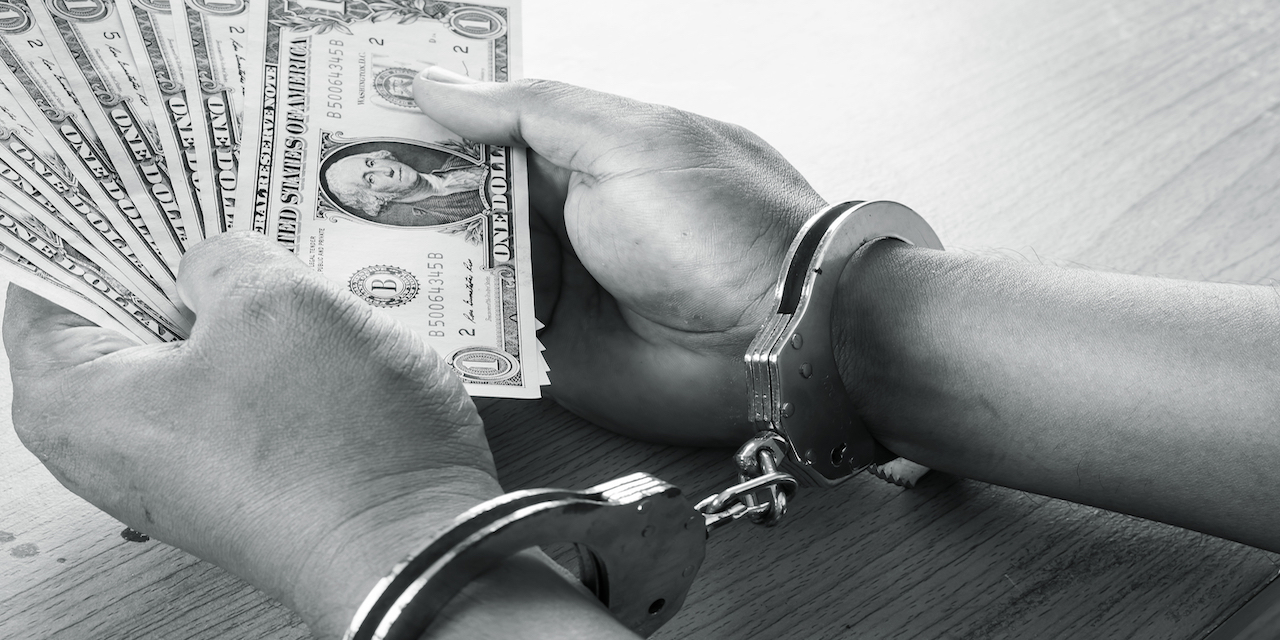 Attorney General Mark Brnovich announced Leah Chavez, a former town clerk, pleaded guilty to stealing more than $32,000 from the Town of Pinetop-Lakeside. Chavez pleaded guilty to one count of Theft, and one count of Misuse of Public Monies. Chavez, 40, was taken into custody this morning. As part of her plea, she will be sentenced to 1 year in prison. She is also required to pay back more than $32,000 in restitution to the Town of Pinetop-Lakeside. Chavez placed $28,400 on deposit with the Clerk of the Court to pay restitution.

In 2016, Chavez charged more than $16,000 on a Pinetop-Lakeside credit card to pay for her own personal expenses such as shopping, car payments, and home landscaping. She also stole more than $15,000 in cash from the town.

Sentencing is set for Wednesday, July 11, 2018 at 8:30 am. Chavez could also be required to serve up to 4 years of probation after she is released from prison.