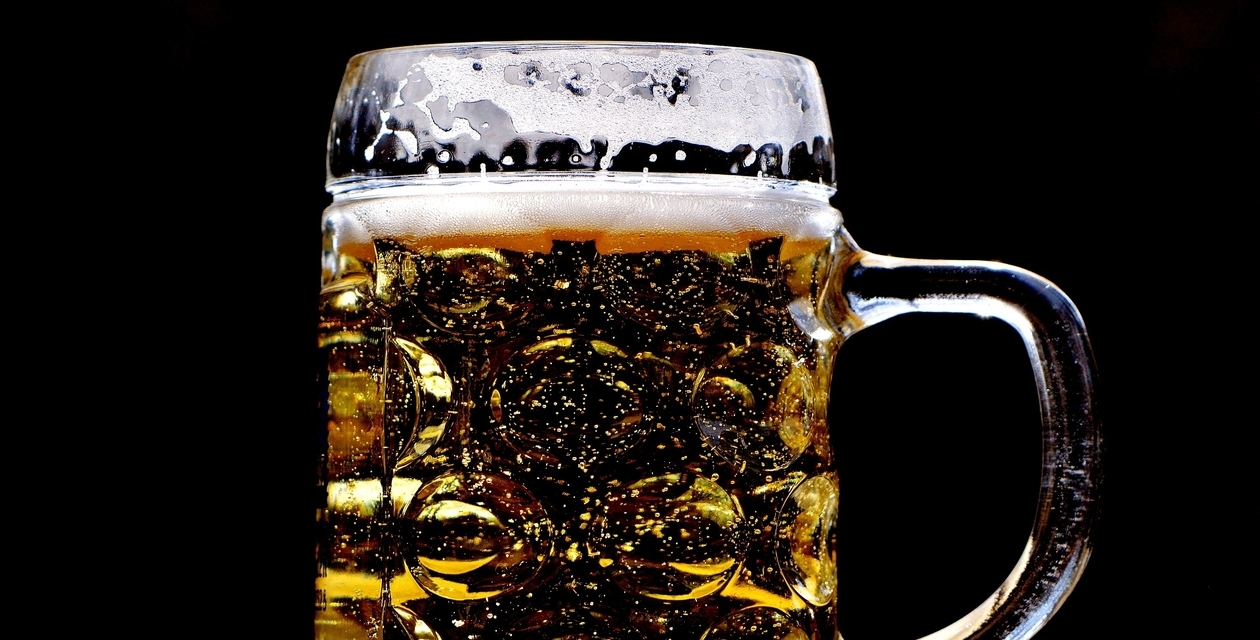 LOS ANGELES (Legal Newsline) – An alcohol monitoring system company has filed a motion to dismiss an amended complaint that accuses the company of selling an alcohol-monitoring device that does not work.

The motion was filed on July 27 in the U.S. District Court for the Central District of California. The defendants, Alcohol Monitoring Systems Inc. and Scram of California Inc., suggested that the amended complaint against them be dismissed. A hearing is scheduled before Judge Christina A. Snyder, the same judge who dismissed the plaintiffs' first complaint, on Aug. 28.

The plaintiffs, Roseanne Hansen and Jennifer Oh, initially filed the class action lawsuit against the defendants in February, as Legal Newsline previously reported. Scram's transdermal monitoring device is used for defendants in court-mandated rehabilitation services, but the plaintiffs claimed that the device does not accurately test a person's blood-alcohol level like it is advertised.

“The device is inherently susceptible to detecting ‘false-positive’ alcohol readings as a result of ‘environmental alcohol,’” the original complaint said, “i.e., alcohol vapors encountered on an everyday basis from products including cologne, aftershave, hand sanitizer, household cleaners and gasoline.”

Snyder said she dismissed the case due to the plaintiffs' failure to provide sufficient legal grounds for the case to be heard. She gave the plaintiffs the opportunity to file an amended complaint, and the plaintiffs did so on May 22.

In the motion to dismiss, the defendants claim that the plaintiffs do not meet the standards for bringing forth a nationwide class action lawsuit because their claims do not "satisfy substantive and procedural requirements of various state laws."

The defendants also state that the plaintiffs do not meet standards for their claims of fraud. For instance, while the plaintiffs alleged that the defendants' marketing materials and websites contain false information about the product, the plaintiffs "fail to specify who exactly made such representations and what exact language on the advertisement was false and misleading," according to the motion.

Additionally, the defendants state that the plaintiffs "failed to allege that they have provided notice to defendants regarding the purported breach prior to initiating this lawsuit," and therefore fail to "satisfy the notice requirements for a breach of contract claim."