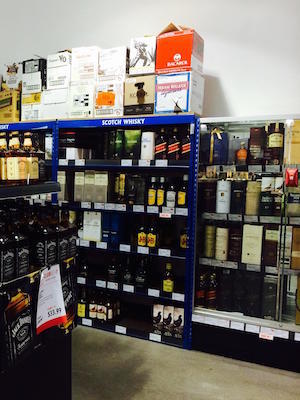 Monarch Beverage Co. Inc. filed a legal challenge against the law and the court turned it aside in a 3-0 ruling. This action affirmed the lower court ruling, and found the statute regulating wholesalers constitutional.

“For the second time in a week, my office has successfully defended the laws regulating alcohol,” Zoeller said. “The appellate courts have upheld the policy making authority of the state legislature to determine the rules for how alcohol is distributed and sold within the state, consistent with the 21st Amendment to the Constitution. It's part of our system to test our laws in court, but these rulings make clear that the proper place for seeking any changes to alcohol laws is through the Legislature, not the courtroom.

Indiana’s attorney general’s office successfully defended the statute while representing the state agency defendants in the challenge as well as the appeal.