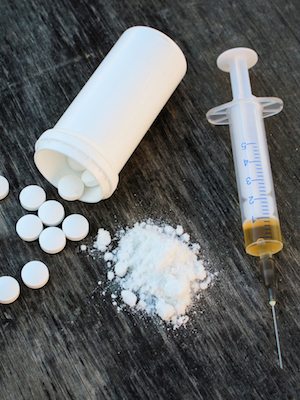 The initiative, funded through comprehensive heroin legislation passed during the 2015 General Assembly, has cut down on local jail costs in the three months it’s been active. By the end of the fiscal year, savings are expected to be $11 million, according to estimates.

"Since being elected attorney general, one of my top priorities has been to be fiscally responsible in fighting the drug epidemic that is crippling Kentucky communities," Conway said. "Not only do these programs make the justice system faster and more efficient, they enable non-violent, lower-level offenders with substance abuse issues to receive rehabilitation and treatment.

"The substantial cost savings to local governments demonstrates the program is not only helping those with addiction, but also taking the burden off the taxpayers."

A total of 1,472 cases were completed or were pending in PAC-funded rocket dockets, saving time and resources for stakeholders in the criminal justice system.

Additionally, 361 defendants have been placed in drug treatment, with the hope of reducing recidivism.