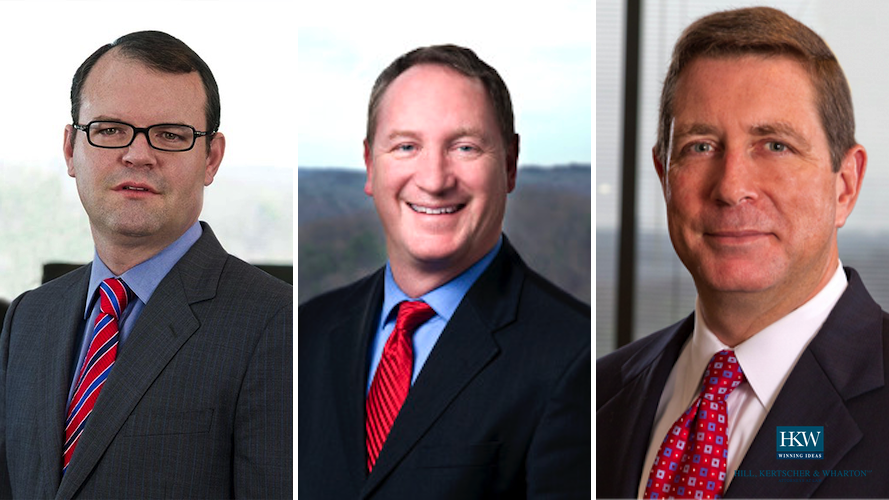 Moody’s lawyers, Hill, Kertscher & Wharton, LLP, (HKW) advised him to create a new company, transfer Leucadia’s shares to it, and then fire Miller as president of the original company. After Miller's ouster, the former president sued Leucadia and Moody in California, where a judge voided his firing.

In the next round of litigation, Moody sued Hill, Kertscher & Wharton, LLP for legal malpractice in the California case.

Among the complaints was that the firm “failed to assert certain defenses properly” including that the California court lacked personal jurisdiction over Moody.

Also, HKW did not “disclose or obtain written waivers of any potential or actual conflicts of interest resulting from prior or ongoing representation of Leucadia Group and Miller,” according to a Georgia Supreme Court synopsis of the case.

In defending itself in the malpractice suit, HKW alleged that Moody directed it to “follow the instructions of Holland & Knight LLP."

HKW sought documents from Holland & Knight, even though it was not a party to the malpractice suit.

“We hold that when a client sues his former attorney for legal malpractice, the implied waiver of the attorney-client privilege extends to the client’s communications with other attorneys who represented the client with respect to the same underlying transaction or litigation,” the Supreme Court said.

The  Court of Appeals "erred in rejecting the trial court’s finding," the Supreme Court ruled.