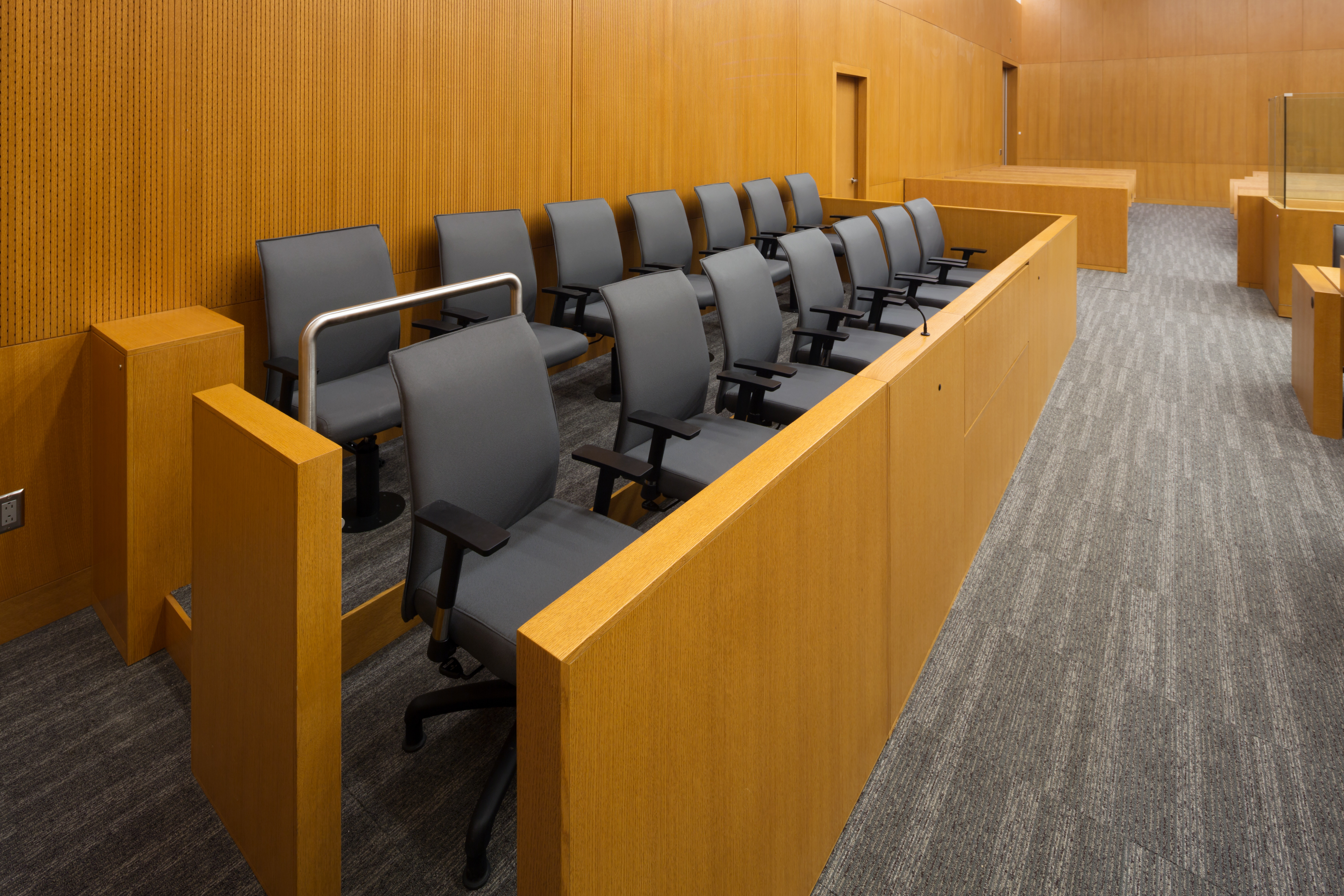 GEORGETOWN, Del. (Legal Newsline) - The Superior Court of Delaware has denied a request for judgment from an insurance company but ordered a new trial because a $500,000 punitive damages award against it "shocks the court's conscience."

The ruling came from Judge Jeffrey Clark on March 2.

“The estate’s summation, made without evidentiary support, likely inflamed the jury," the opinion read. "As a result, the verdict was likely the product of passion or prejudice. Because the court cannot fairly conclude that the jury’s decision regarding liability was not also affected by this passion or prejudice, a new trial regarding both liability and damages is necessary.”

The plaintiff Jason C. Powell, acting as agent for the Estate of Mark Krieger, sued and won a judgment against AmGUARD Insurance Co. after a jury found that AmGUARD had delayed Krieger’s Workers' Compensation benefits for 72 days.

AmGUARD did not accept Mr.Krieger’s claim alleging multiple fractures in his foot and ankle and instead delayed its decision because of alleged “red flags” regarding Krieger’s possible drug use and a theft allegation involving the demolition company where he worked.

“AmGUARD took no action to investigate either 'red flag' between June 6th and July 7th, when it received an MRI report,” the decision stated.

AmGUARD eventually conceded the bone fractures but as of August of 2017 had not paid Krieger’s lost wages. Payment continued to be denied after insurance officials told Krieger’s attorney there was a new allegation. Krieger was allegedly operating a forklift he did not have permission to drive when the accident happened.

The insurer sent the first check in October of 2017. Krieger died of unrelated causes in 2018.

During trial attorneys for the insurer argued that the company had acted in an imperfect but not untimely manner.

The court denied AmGUARD motion for a judgement.

The jury returned a verdict for the estate. It found that AmGUARD unreasonably delayed paying wage benefits to. Krieger from July 22, 2017, to October 2, 2017, and awarded the estate $500,000 in punitive damages.

Attorneys for AmGUARD moved for a judgment in its favor as a matter of law, for a new trial, or as an alternative, a reduction of the punitive damages award. Because AmGUARD did not renew its motion for judgment at the close of all the evidence gathering, its post-trial motion for judgment was denied under a Superior Court Civil Rule.

“The scope of the new trial will include liability and damages,” the brief noted.