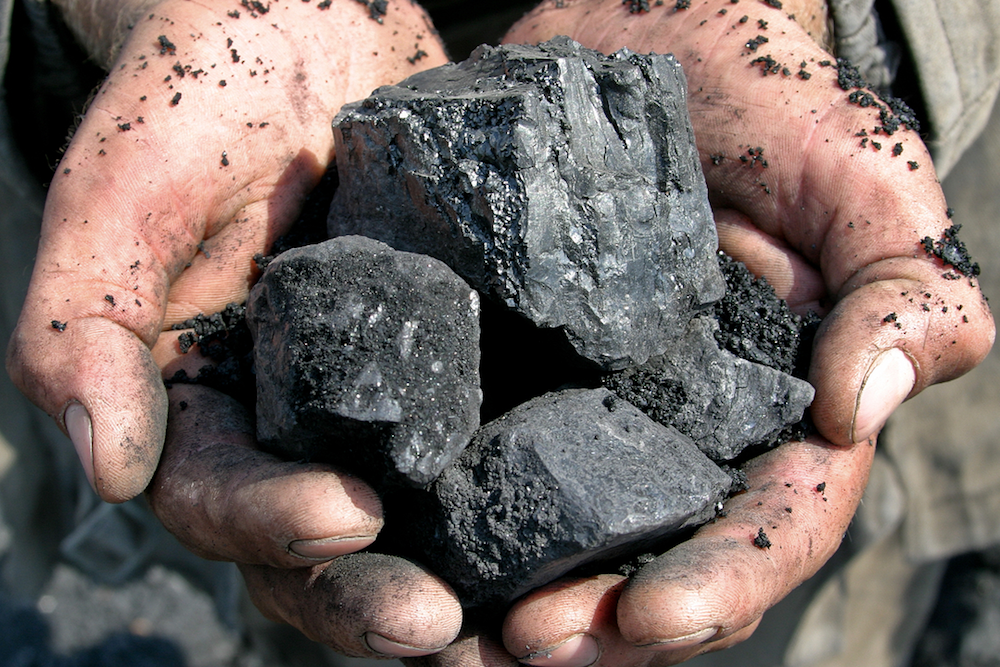 SAN FRANCISCO (Legal Newsline) - A company that manages coal and petroleum coke shipments in Richmond, Calif., is challenging a new city ordinance that would prevent the products from being stored there.

The complaint, filed March 4, claims there is no evidence the ordinance would improve air quality.

“The record provides no rational factual basis for this asserted legislative purpose or exercise of police power, “ the lawsuit states. "The record shows, to the contrary, that LRTC  is not a source of harmful fugitive dust emissions, nor do coal or petcoke operations at LRTC pose other adverse impacts to justify the need for the ordinance."

It seeks an injunction stopping the city from enforcing the ordinance and for the court to rule that it is invalid.