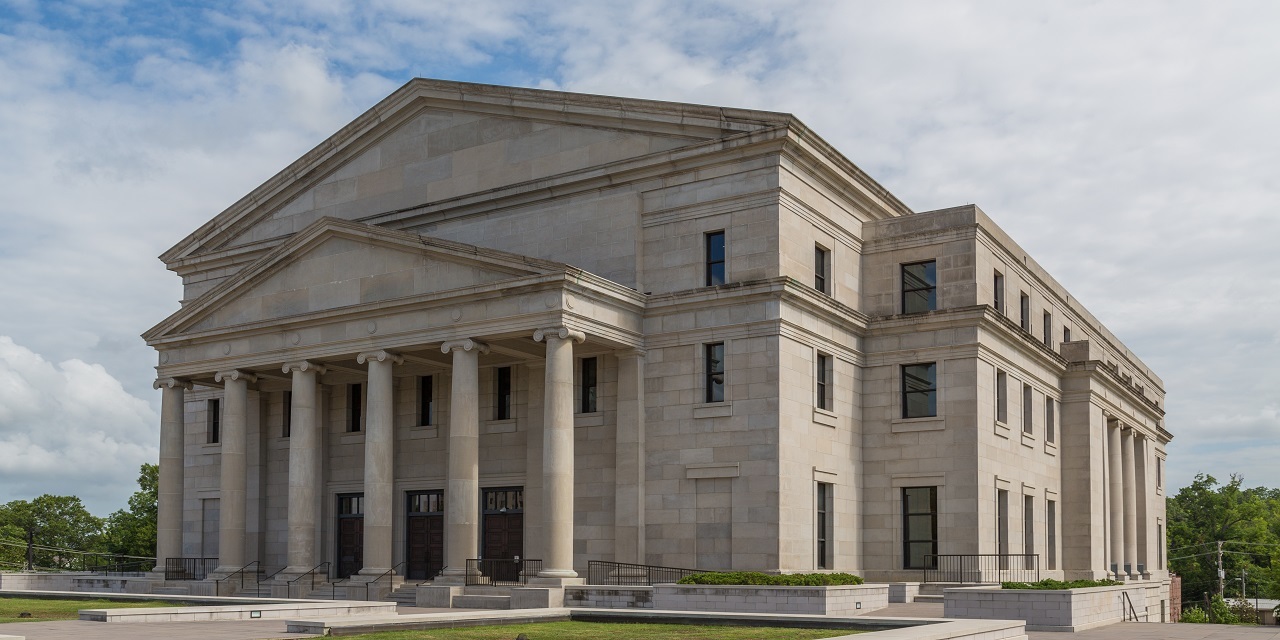 JACKSON, Miss. (Legal Newsline) — The Mississippi Supreme Court on Feb. 20 declared the owner of a vacant lot has no legal obligation to an assault victim who claimed his assailant came from its property, granting Murphy Oil USA's request for summary judgment.

The personal injury case stemmed from an incident Nov. 14, 2016. After patronizing the West Lounge, Mario Holland walked back to his parked car in the parking lot of Black's Food Market when he was robbed and shot. Holland said the assailant came from Murphy Oil's vacant lot.

He sued multiple entities, but Murphy Oil requested summary judgment based on the argument that it didn't owe a legal responsibility to Holland. Holland agued that under Section 54 of the Restatement of Torts, landowners "owe certain duties to persons off their premises."

In September 2018, the Hinds Circuit Court under Judge  Anthony Sclafani found the company did not have any control over the attacker and legally didn't owe anything to Holland. It also found the court had not adopted Section 54, which it found was inconsistent with Mississippi law, to which Holland appealed urging the court to adopt that portion of the Restatement of Torts.

The Mississippi Supreme Court found that it didn't apply to the facts of this particular case and declined to address the trial court's finding that it was at odds with state law. It also found there was no special relationship between assailant and Murphy Oil that would have allowed the company to control Holland's attacker; therefore, Holland can't be given the right to protection.

As a result, the court found Murphy Oil had no legal duty to Holland, and since duty is essential in a negligence case, it found the trial court was right in its judgment.

Want to get notified whenever we write about Murphy Oil Corp ?

Sign-up Next time we write about Murphy Oil Corp, we'll email you a link to the story. You may edit your settings or unsubscribe at any time.