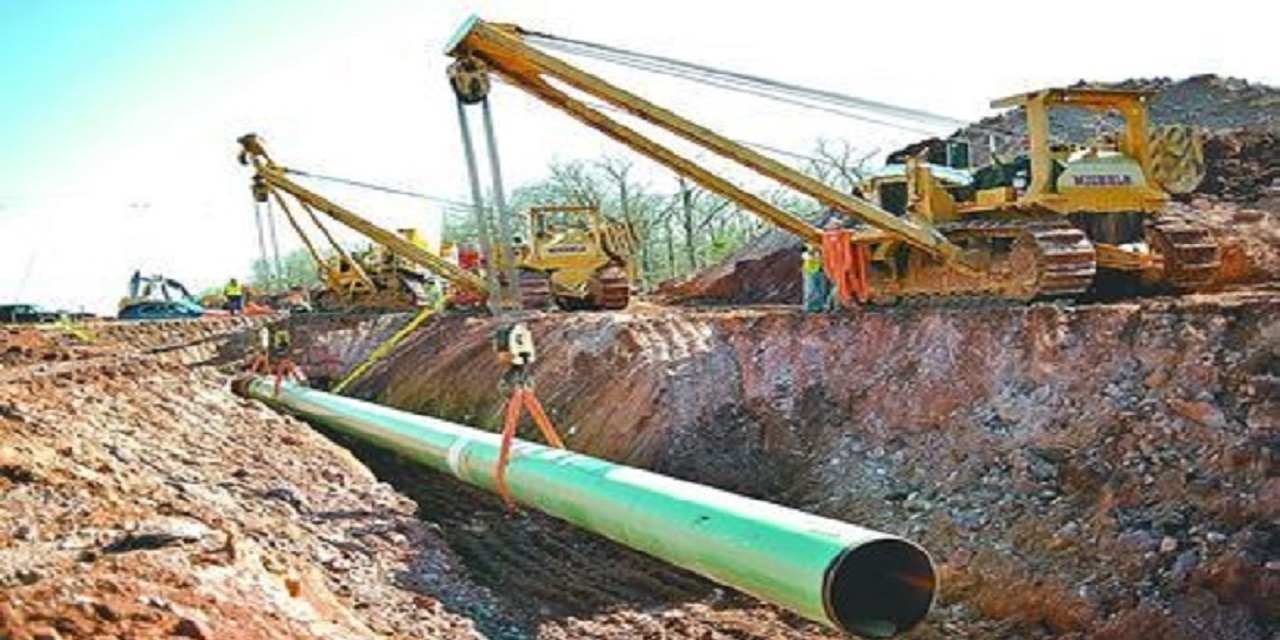 WASHINGTON (Legal Newsline) – An abundant supply of natural gas is crucial to the United States' ability to combat the effects of climate change, a leading expert in energy law argued in a brief filed with the U.S. Supreme Court.

Richard J. Pierce, counsel of record for George Washington University Law School, filed the brief in support of neither party in a case in which the high court will decide which agency makes the decision over a pipeline that cuts through a national forest and under the Appalachian Trail.

Under consideration by the court is whether the U.S. Forest Service, which supports the 605-mile pipeline, or the National Parks Service, opposing the construction, has the right to decide whether it should be built.

The review follows a U.S. Court of Appeals for the Fourth Circuit decision that ruled the Forest Service did not properly consider other routes, that federal law barred energy development along the trail, and that the National Parks Service was the proper agency to make any decision.

It is proposed to build the Atlantic Coast Pipeline through three states, bringing natural gas from West Virginia through Virginia to the sea in North Carolina.

Pierce, who has written and taught on energy for four decades, argued it is "impossible to take many of the actions that are critical to mitigation of climate change unless the U.S. continues to have an abundant supply of inexpensive natural gas."

Natural gas emits less than half as much carbon dioxide as coal to generate electricity, the law professor noted.

Pierce said more recently, the construction of pipelines has been the focus of legal challenges, with environmental advocacy groups taking a "keep it in the ground" approach, which the law professor said was "understandable but misguided."