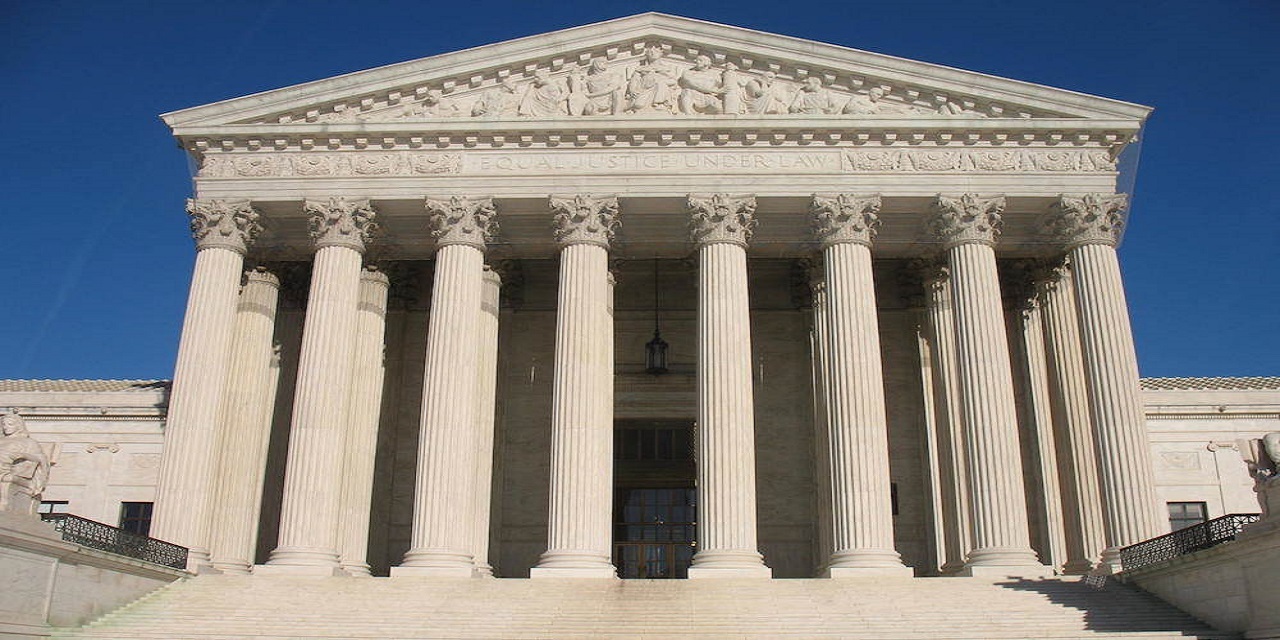 WASHINGTON (Legal Newsline) - The U.S. Supreme Court last week heard oral arguments over whether a 605-mile natural gas pipeline can be constructed under parts of the Appalachian Trail.

Under consideration by the court is whether the U.S. Forest Service, which supports the pipeline, or the National Parks Service, opposing the construction, has the right to decide whether it should be built along its present route.

The review follows a U.S. Court of Appeals for the Fourth Circuit decision that ruled the Forest Service did not properly consider other routes, that federal law barred energy development on the trail, and that the National Parks Service was the proper agency to make any decision.

The Atlantic Coast Pipeline is proposed to run through three states, bringing natural gas from West Virginia through Virginia to the North Carolina coast. Virginia Attorney General Mark Herring filed a brief opposing its construction, while West Virginia, along with 17 other states, argued in support of the pipeline. North Carolina did not join or file its own brief.

The justices must decide whether the $7.5 billion pipeline, proposed by Dominion Energy and Duke Energy, is necessary to meet the country's energy needs or whether the trail is off limits to such as development.

Under consideration are the Mineral Leasing Act and National Trails System Act. The NPS manages the trail while the Forest Service is responsible for the adjoining federal lands.

In their brief, West Virginia Attorney General Patrick Morrisey and the 17 other AGs argued that the Fourth Circuit decision turns the Mineral Leasing Act on its head.

The act was "designed to facilitate crucial energy infrastructure development" but the court took a "narrow exception for 'lands in the National Park System' and used it to transform the roughly 1,000 miles of federal land along the Appalachian Trail (if not the entire Trail) into a near impenetrable barrier to energy development."

In summary, the states wrote that they "have strong interests in preserving the Mineral Leasing Act’s balance between robust energy development and responsible management of public lands."

In Virginia's brief, Herring noted that 301 miles of the proposed pipeline will run through the state, giving it a strong interest in its construction.

"Conserving natural resources and historical sites is critically important to Virginians and is enshrined in the state Constitution," the brief states.

"But for Virginia’s natural resources to be adequately protected, federal agencies charged with administering federal lands within its borders must fulfill their statutory obligations," Herring's office wrote. "The Forest Service did not do so here, to the detriment of Virginians and others who enjoy the natural treasures in the pipeline’s path."

The brief noted that it would run through the George Washington National Forest, the Blue Ridge Parkway, and the Appalachian Trail.

Virginia argues that the claim it is necessary to address demand in Virginia and North Carolina does not withstand scrutiny as "recent analyses indicate that the demand for natural gas will remain flat or decrease for the foreseeable future and can be met with existing infrastructure."