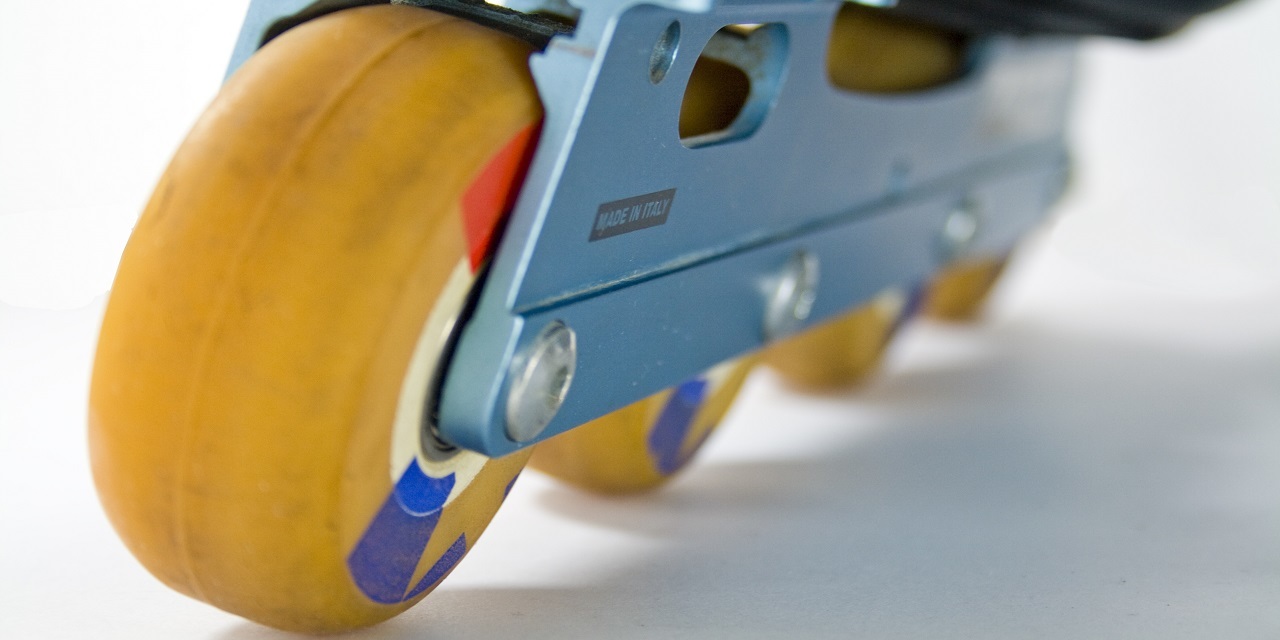 CLEVELAND (Legal Newsline) – The case of a woman injured in 2017 at an Ohio skating rink that has since burned and closed is headed back to a Cuyahoga County court following a state appeals court decision.

"After review of this record, we find that a genuine issue of fact exists regarding whether Skateland's conduct was willful or wanton in reckless disregard of Huston's safety," the judgment said.

The appeals court paid particular attention to testimony by Huston's "old acquaintance" Patrick Perotti, who observed the other skater who eventually collided with Huston, an in-line skater traveling along faster than "regular" skaters and "skating like an adult hockey player."

Perotti testified that Huston was "knocked, slammed into" from behind and "went up in the air before coming down" by an inline skater traveling at dangerous and excessive speed.

"Perotti further testified that the in-line skater's behavior was observable multiple times by the floor supervisor, and that the floor supervisor had the opportunity to stop and correct the in-line skater," the judgment said. "We therefore find that a genuine issue of material fact exits regarding whether Skateland's conduct was willful or wanton in reckless disregard for Huston’s safety, and the trial court erred in granting summary judgment in Skateland's favor."

Huston suffered a broken shoulder and a broken hip in the fall at Skateland in April 2017. Huston since has endured two surgeries and anticipates a third, was "wheelchair and nursing home bound for a period" and "required extensive physical therapy," the judgment said.

In February 2018, Huston sued Skateland, alleging the rink had been careless, negligent, willful and wanton and had breached its duties under Ohio law.

"Specifically, it was Huston's contention that Skateland encouraged and failed to stop skaters who were skating at dangerous speeds, posing risk to the other skaters," the judgment said.

In its answer, Skateland denied Huston's allegations and claimed Huston assumed risks in skating at the rink.

Skateland caught fire in September 2018, sustaining "significant interior damage," and owners announced early the following year that the venue would close for good after 50 years in business.

In February 2019, a Cuyahoga County Common Pleas Court judge granted summary judgment in favor of Skateland, agreeing with the rink's argument that Huston assumed the risks of roller skating and that the rink was not liable for her injuries.

Huston appealed, arguing that the Cuyahoga County judge had been wrong to grant Skateland summary judgment.

The appeals court agreed with Huston, saying in its judgment that Ohio law is clear that contact with other skaters is an inherent risk of roller skating but that "willful, or wanton conduct in reckless disregard of a skater's safety is not protected by assumption of the risk."