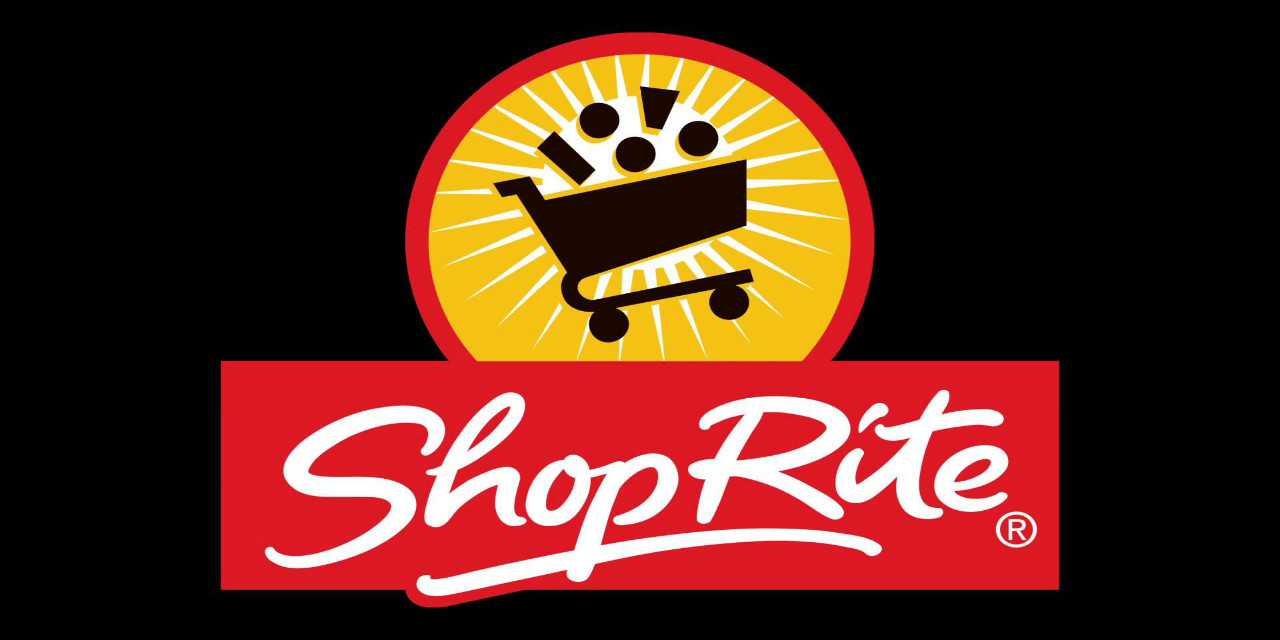 Sean Twohig filed the 28-page lawsuit in the United States District Court for the Southern District of New York on Jan. 28, stating that the products’ packaging deceives customers.

“The representations are misleading because the Product’s taste and flavor, recognized by consumers as vanilla, is not provided exclusively by vanilla beans despite the front label representation to the contrary,” the suit says.

According to the complaint, Shop-Rite’s conduct “was misleading, deceptive, unlawful, fraudulent, and unfair because it gives the impression to consumers the Products to contain sufficient amounts of the highlighted ingredient, vanilla, to independently characterize the taste or flavor of the Products, did not contain other flavor components which simulate, resemble or reinforce the characterizing flavor and only contained flavor from vanilla.”

They are represented by Spencer Sheehan of the law firm Sheehan & Associates, P.C., in Great Neck, N.Y.

Want to get notified whenever we write about Shoprite Foods Inc. ?

Sign-up Next time we write about Shoprite Foods Inc., we'll email you a link to the story. You may edit your settings or unsubscribe at any time.