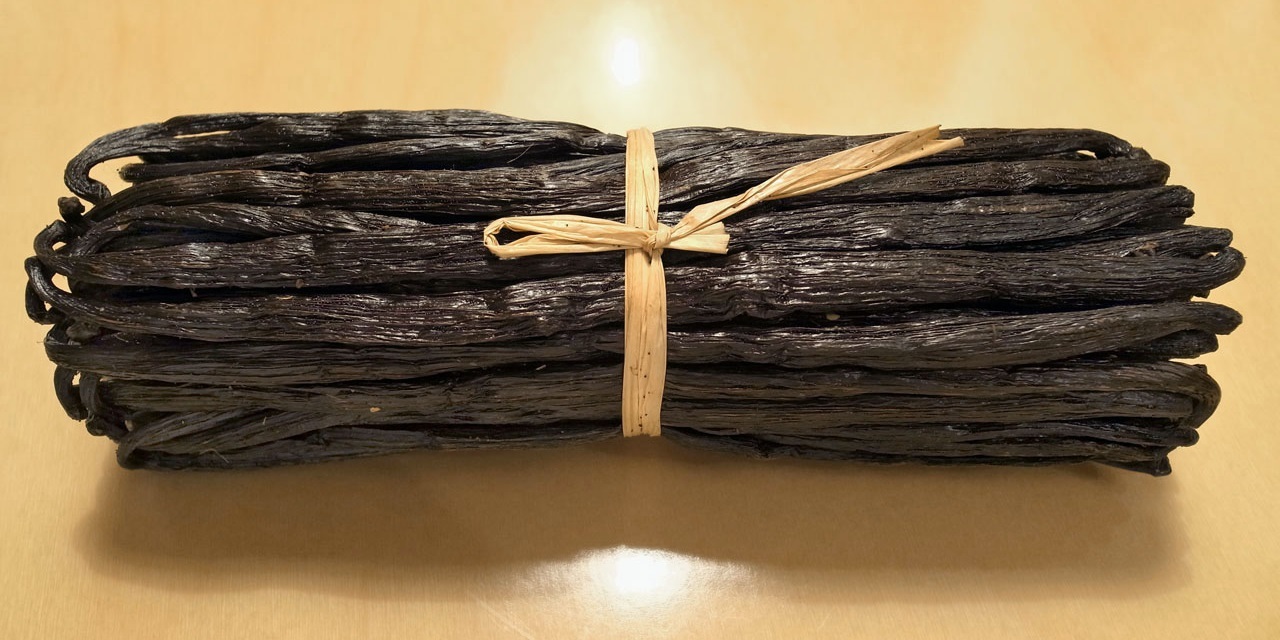 NEW YORK (Legal Newsline) - A class action complaint filed in the U.S. District Court for the Southern District of New York alleges that a milk beverage sold by Dollar Tree Stores, Inc., does not solely contain a flavor it advertises on its packaging.

“The representations are misleading because the Product does not contain the amount, type, and proportion of vanilla relative to non-vanilla flavor components which is expected based on the front label,” the suit says.

“Vanilla’s ‘desirable flavor attributes…make it one of the most common ingredients used in the global marketplace, whether as a primary flavor, as a component of another flavor, or for its desirable aroma qualities,’” the suit says.

They are represented by Spencer Sheehan of the law firm Sheehan & Associates, P.C., in Great Neck, N.Y.

Want to get notified whenever we write about Dollar Tree HQ ?

Sign-up Next time we write about Dollar Tree HQ, we'll email you a link to the story. You may edit your settings or unsubscribe at any time.