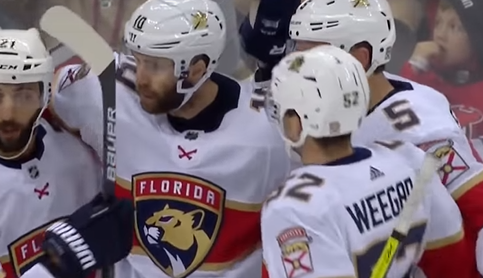 MIAMI (Legal Newsline) - Marketing executives for the Florida Panthers devised a campaign that sent multiple unwanted messages to cell phones in violation of a federal communications act, a lawsuit is alleging.

The Miami-area based NHL team and two of its executives are accused of using the messages to try to attract students to Panthers games and products.

They are accused, in the suit filed Jan. 27 in the U.S. District Court for the Southern District of Florida, of violating provisions of the Telephone Consumer Protection Act (TCPA).

Eric Mittenhal, who is seeking class action certification, names the Florida Panthers Hockey Club and and marketing executives, Jack Schreiber and David Brunson, in the complaint.

The suit stems from the "illegal actions of the Panthers and its executives in transmitting advertising and telemarketing text messages to Plaintiff’s cellular telephone and the cellular telephones of numerous other similarly situated persons," it says.

The plaintiff is seeking treble damages of up to $1,500 for each violation and certification as a class action. Attorneys at Carey Rodriguez in Miami are representing him.