Plaintiffs attorney lied about fees to client with bullying lawsuit, court says; He charged $1 per email 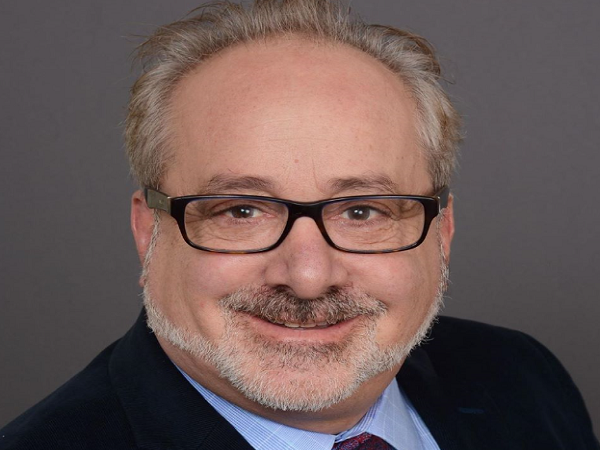 TRENTON, N.J. (Legal Newsline) — The New Jersey Supreme Court held that a retainer agreement should be invalidated because the attorney made oral assurances that were different from what was in the contract he provided to the client.

"We agree that the invalidation of the retainer agreement is supported by sufficient credible evidence in the record and therefore affirm the judgment of the Appellate Division," Justice Barry Albin wrote in the Jan. 29 opinion.

Lisa Balducci claimed she retained the services of Brian Cige, an attorney, to help her with a bullying case under the New Jersey Law Against Discrimination (LAD) against her son's school district.

While Cige assured Balducci that she would not be responsible for the cost of the suit if she did not prevail, the retainer agreement he had her sign laid our several scenarios in which Cige would receive the highest calculation of attorneys' fees, according to the opinion.

Balducci later terminated Cige's services after three years and it wasn't until then that Cige told her she owed nearly $271,000 in attorneys' fees for the case and then denied during testimony that he had given a conflicting oral statement regarding the retainer agreement.

During her case against Cige, the court found that Cige had violated the Rules of Professional Conduct by not informing Balducci about necessary information regarding his representation, including the information that he charged $1 for every email sent or received.

"In sum, we hold that sufficient credible evidence in the record supports invalidating the retainer agreement and limiting Cige to the quantum meruit value of his services," Albin wrote.

The appeal also discussed concerns raised in several amicus briefs, as well as by Cige, regarding "new and unfair mandates" involving fee-shifting cases with LAD, according to the opinion.

On that topic, the Supreme Court decided that the issue should be looked into by a newly established committee comprised of several other Supreme Court committees to make recommendations.