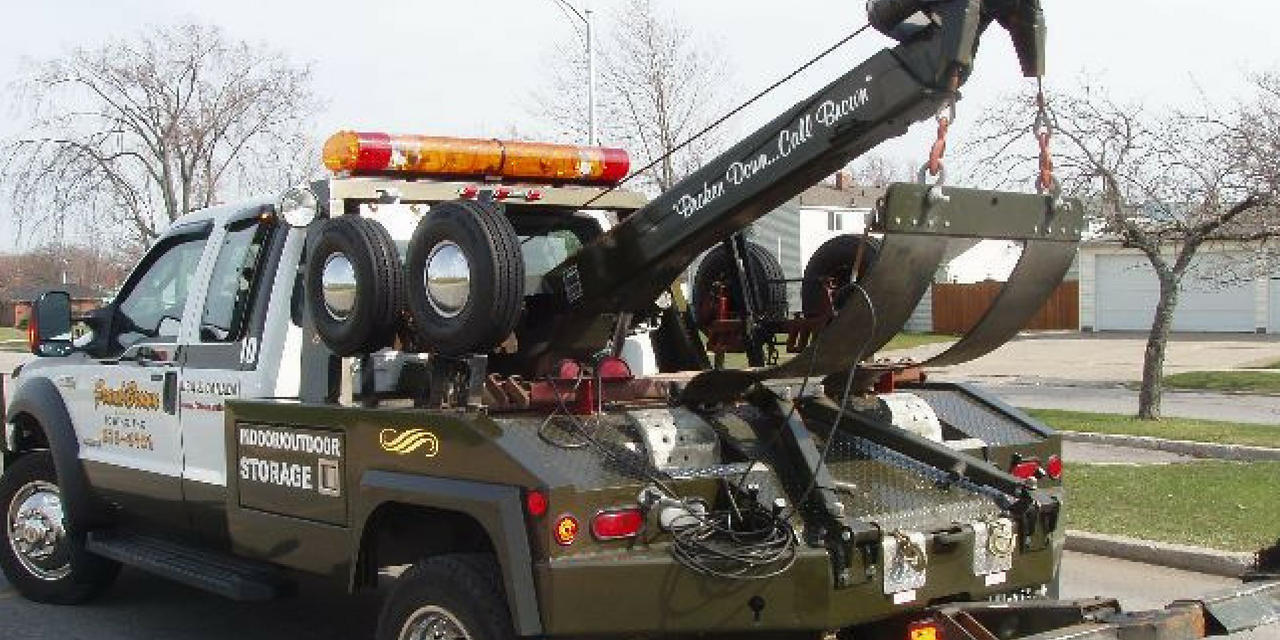 TRENTON, N.J. (Legal Newsline) — The New Jersey Supreme Court held that the Predatory Towing Prevention Act's 2018 amendments cannot be applied to a case that was already decided before those changes went into effect.

Associate Justice Jaynee LaVecchia wrote the court's opinion, which was decided on Jan. 16.

"Accordingly, we conclude that the 2018 legislation amending the Towing Act does not have retroactive effect and has no application in the present matter," LaVecchia wrote in the opinion.

Bernice Pisack's car was towed when it was parked illegally by B&C Towing via a contract with the city of Newark. Pisack's son had been driving the vehicle and parked it illegally. He was charged a fee of $152.45 for the non-consensual tow service and was provided with an itemized statement of the charges, which included towing, labor, storage, tax and a $50 administrative fee, according to the opinion.

Pisack's complaint was one of three filed alleging similar instances. Pisack argued she filed the lawsuit against B&C over the administrative fee, which she claimed violated the Predatory Towing Prevention Act. She also claimed it violated the Consumer Fraud Act (CFA) and the Truth-in-Consumer Contract, Warranty and Notice Act (TCCWNA).

LaVecchia wrote that the legislature did not state when it made the amendments to the Towing Act that it would have a retroactive effect, only that it was to take effect immediately.

LaVecchia wrote that the TCCWNA might apply if other elements of the statute are met, but that because the plaintiffs failed to establish two fo the four elements, they have no cause of action under the law.

LaVecchia wrote that since the Supreme Court determined that the 2018 amendments of the Towing Act were intended to apply prospectively, it agreed with the appellate division's construction of the pre-2018 Act.