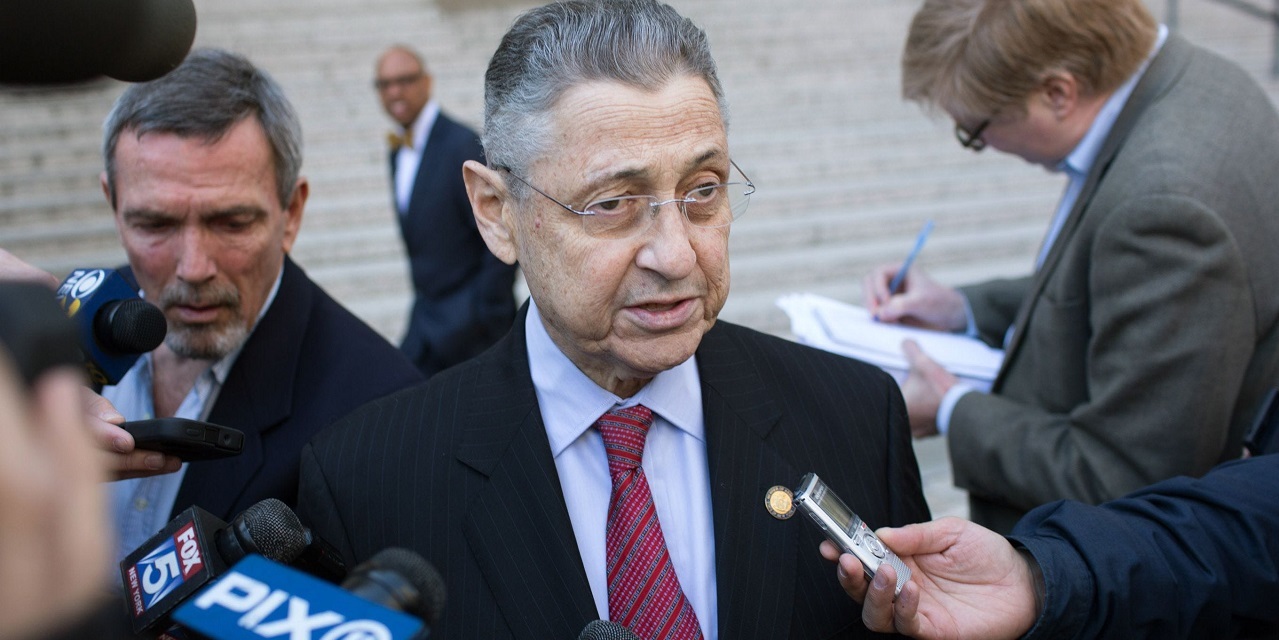 Silver, 75, one of the most powerful politicians in the state for more than two decades, will now likely face prison time following two trials, two appeals and two sentences already handed down by the lower court judges.

The U.S. Court of Appeals for the Second Circuit on Jan. 21 affirmed three counts of bribery and extortion relating to real estate deals, but struck down the convictions connected to his relationship with a cancer specialist, the referral of asbestos cases to a law firm, and his pocketing of nearly $3 million in fees. The money laundering conviction also stands.

Judge Richard Wesley wrote that the state contract awards were barred from being considered because of the statute of limitations, but added there was “overwhelming evidence that Silver knowingly accepted referrals in exchange” for the politician's support.

Prosecutors also were unable to nail down with enough specificity a link between Silver's support of state contracts and other acts benefiting cancer researcher Robert Taub of Columbia University and Taub's referrals, via the politician, of mesothelioma clients to the asbestos plaintiff firm of Weitz & Luxenberg, according to the unanimous appeals court opinion authored by Wesley.

The three-judge panel did affirm the conviction for a scheme involving two real estate developers, Glenwood Management and the Witkoff Group. The companies sent tax business to the law firm Goldberg & Iryami, which then gave Silver a portion of its fees, totaling close to $1 million. In turn, the former assembly leader supported legislation that helped the developers.

Silver, on bail for the entire time, will be re-sentenced by Judge Valerie Caproni of the Federal District Court in Manhattan.

The government alleged, and Silver was found guilty of, using the law firm, Weitz & Luxenberg – where he became "of counsel" in 2002 – as "a vehicle to exploit his elected position for unlawful personal gain. According to the original complaint, Silver "orchestrated two separate bribery schemes in which he received referral fees from law firms in exchange for taking official actions."

Taub began referring patients to Silver, and in 2005 received a $250,000 grant from the New York State Department of Health from a fund controlled by the speaker.

The appeals panel described the real estate scheme as one that "more closely resembles classic bribery‐based crimes." Silver committed at least two official acts for which he received payments from the two developers. He helped pass legislation concerning tax abatement and rent stabilization, and helped Glenwood tap into tax-exempt financing from the Public Authority Control Board, on which Silver was a voting member.

Silver was also found guilty of money laundering as he invested the proceeds of his schemes in private investment vehicles.

Want to get notified whenever we write about Weitz and Luxenberg ?

Sign-up Next time we write about Weitz and Luxenberg, we'll email you a link to the story. You may edit your settings or unsubscribe at any time.