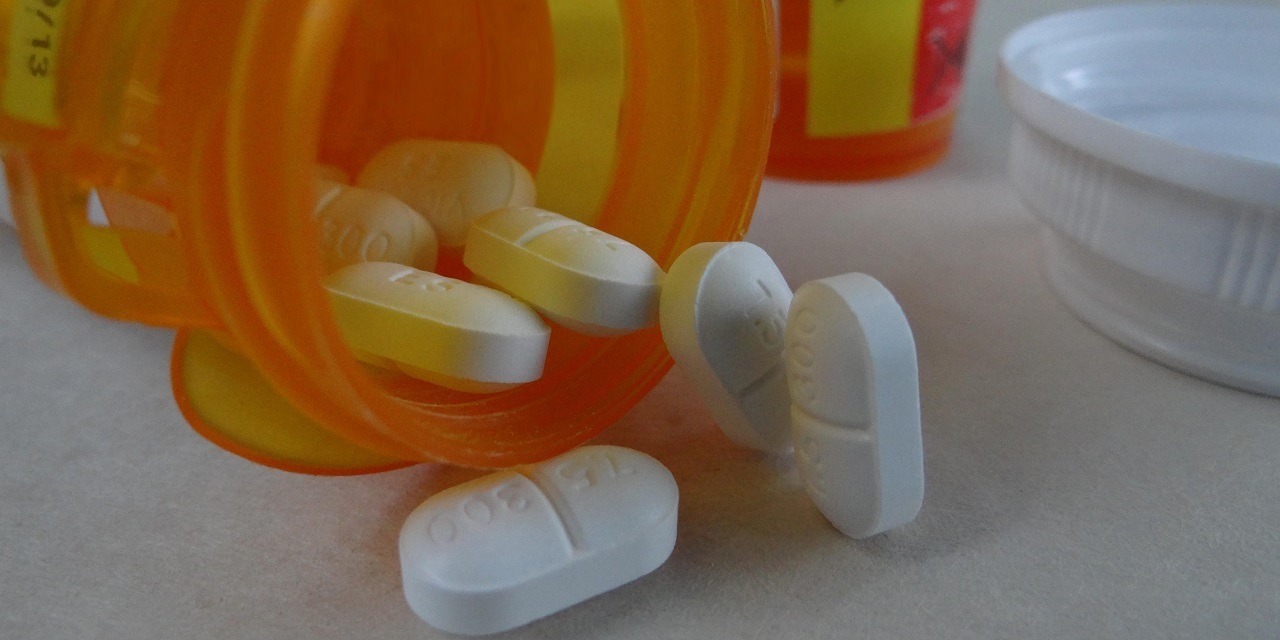 WASHINGTON (Legal Newsline) –  The federal Food and Drug Administration and other U.S. drug enforcement arms played significant roles in causing the nation's opioid crisis and their current unwillingness to use modern technology to help combat it is "baffling," the head of a D.C.-based technology and health care advocacy group said.

Health Innovation Alliance (HIA) Executive Director Joel White told Legal Newsline that the FDA and DEA failed to protect the public during the peak years of the crisis and should focus on future mitigation efforts.

"One way to address the diversion and misuse issues is to allow prescribers and pharmacists to use the information available in drug claims to check patient medication history so that suspicious prescriptions are identified and halted," White said. "This is information already available to every pharmacy today, but FDA has said existing state-based reporting programs are sufficient." 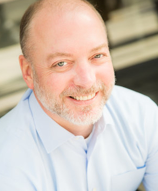 However, the information in those state-based systems is old, difficult to access and not available across state lines, White said.

"It's pretty baffling why these government agencies aren't more aggressively supporting modern, easier-to-use technologies considering the scope of the crisis," he said.

Concerns about the FDA's part in creating the opioid crisis are nothing new. In November 2017, the Trump Administration's Commission on Combating Drug Addiction and the Opioid Crisis issued a 138-page report that found the FDA had "provided inadequate regulatory oversight" as the opioid crisis continued to worsen.

"Even when overdose deaths mounted and when evidence for safe use in chronic care was substantially lacking, prior to 2001, the FDA accepted claims that newly formulated opioids were not addictive, did not impose clinical trials of sufficient duration to detect addiction, or rigorous post-approval surveillance of adverse events, such as addiction," the commission's report said.

Reasons for FDA's failures in addressing the burgeoning opioid crisis are multi-layered, according to the commission's report. Among other things, the FDA also was too ready to believe Big Pharma claims about the safety and efficacy of opioid use, the commission report said.

"They accepted the pharmaceutical industry’s claim that iatrogenic addiction was 'very rare' and that the delayed absorption of OxyContin reduced the abuse liability of the drug," the report said.

White also pointed to what he called "a scathing indictment" in the commission's report: "The FDA also failed to assess the risks associated with deliberate diversion and misuse of opioids, risks that conceivably outweighed the intended benefits for patients if used as directed."

White cautioned that piling blame on the FDA ignores failures as well by the Drug Enforcement Administration, the arm of the U.S. Department of Justice responsible for combating drug trafficking and distribution. Previous Legal Newsline coverage explored complaints by distributors that the DEA ignored their requests for help in identifying suspicious orders.

"I think there are a lot of people pointing a lot of fingers at others about how many failures there were in protecting people from opioid abuse, including government agencies," White said. "It is pretty clear both the FDA and the DEA have failed to adequately protect the public, despite having tools and enforcement authority to do so."

Those failures are well documented. Last February, the CBS news show 60 Minutes aired a segment by Bill Whitaker asking "Did FDA Ignite Opioids Crisis?" in which Ed Thompson, a drug manufacturer who for decades managed and produced opioids, denounced the industry and the FDA. In that report, Thompson claimed that FDA label changes became the flashpoint for the nation's opioid crisis.

"Without question, they started the fire," Thompson said during the 60 Minutes report.

Late last year, the Journal of the American Medical Association (JAMA) issued a study that repeated the Trump Administration's observations about the FDA's poor oversight at the beginning of the opioid crisis.

The JAMA study found that the FDA couldn't determine whether its own program, Risk Evaluation and Mitigation Strategy (REMS), which was supposed to control the opioid crisis, failed to train more than 160,000 doctors about how to reduce opioid prescriptions - or even whether the FDA program did any good.

In the program, OxyContin producer Purdue Pharma agreed to pay for safety training for more than half of physicians prescribing opioids and to track effectiveness of training and other efforts. The program also was supposed to determine whether the training and efforts actually reduced extended-release/long-acting (ER/LA) opioids-related addiction, overdoses and death.

"Five years after initiation, the FDA and ER/LA manufacturers could not conclude whether the ER/LA REMS had reduced inappropriate prescribing or improved patient outcomes," the JAMA study's abstract said. "Alternative observational study designs would have allowed for more rigorous estimates of the program’s effectiveness."

The JAMA study "reflects the broad sense among policymakers and regulators that FDA needs to step up its game and be more accountable for its role in the opioids crisis," White said. "FDA also needs to be open to changes that ensure this never happens again.

However, despite the JAMA study, multiple reviews from the U.S. Health and Human Services Inspector General and the commission's report, the FDA "seems tone deaf to constructive criticism and improvement," White said.

"Many would consider opioids one of the riskiest products on the market," he said. "Many have said the FDA should be more aggressive in using its risk-mitigation authority to lower the chances of addiction and death stemming from opioid abuse."

But it's not just the FDA, White said.

"The DEA should have aggressively tracked and disclosed total shipment volume to distributors who could then red flag pharmacies to enforcers," he said. "DEA could have more aggressively lowered the supply of total opioids in the health system.

Last summer, U.S. Sens. Joe Manchin (D-W.Va.) and Mike Braun (R-Ind.) introduced The FDA Opioid Labeling Accuracy Act, S2089, which would have prohibited the FDA from allowing opioids to be labeled as a long-term treatment option.

"In the United States, we consume 80 percent of the world's opioid production and in 2017, one single year, over 70,000 people died due to drug overdoses," Manchin said in a press release at the time. "These statistics are unacceptable."

Neither senator responded to a Legal Newsline requests for comment.

Meanwhile, the FDA's Risk Evaluation and Mitigation Strategy (REMS) already has authority to address the ongoing crisis and the agency should take action in light of the JAMA study, White said.

"FDA's REMS authority allows for a broad range of optional and required activities and programs, ranging from education, as in the JAMA report, to implementing more robust systems that could provide real-time alerts to dispensers if risk is present in a transaction," White said.

"This type of Prescription Safety Alert System would give clinicians accurate and actionable information on which he/she could then base a clinical decision regarding the dispensing of the medication. Per the opioid commission report, it's time for FDA to get real."