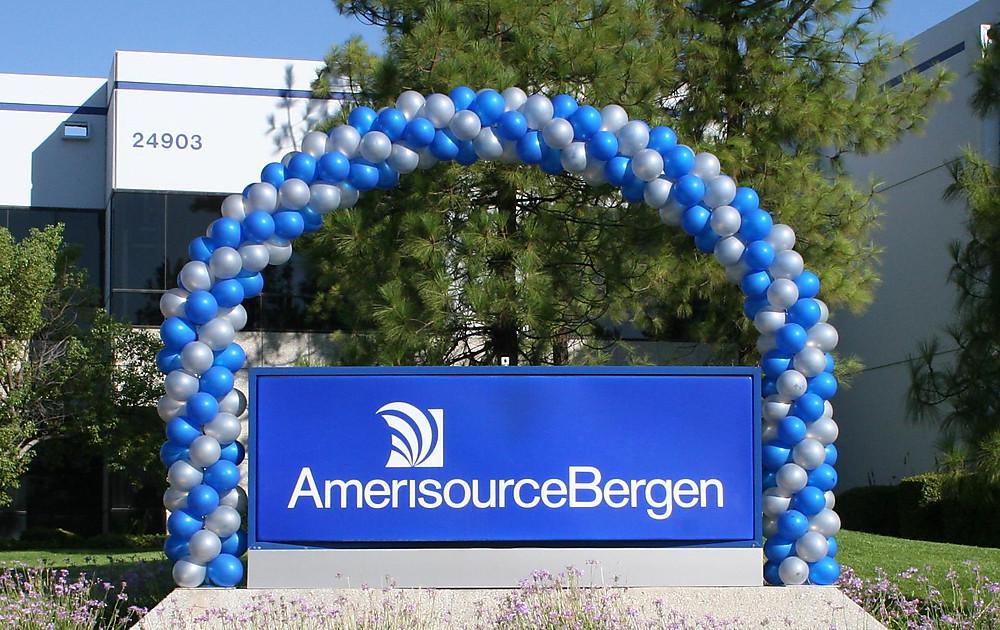 WILMINGTON, Del. (Legal Newsline) - A Delaware judge has ordered pharmaceutical distributor AmerisourceBergen to open its books and records to lawyers investigating a possible lawsuit over the company’s allegedly improper sales of opioids, opening a potentially expensive new front in litigation that has already cost the industry billions.

In a lengthy decision released Monday, Vice Chancellor J. Travis Laster ruled that shareholders have a right to examine Amerisource’s internal records to determine whether officers and directors violated their duties to remain in compliance with the federal Controlled Substances Act and other laws.

Amerisource, like virtually every other company involved in the opioid business, has been sued by states and thousands of cities and counties that accuse it of causing the opioid crisis by failing to flag suspicious orders of narcotics that wound up being diverted into medically unnecessary or illegal use.

“The flood of government investigations and lawsuits relating to AmerisourceBergen’s opioid-distribution practices is sufficient to establish a credible basis to suspect wrongdoing warranting further investigation,” Laster wrote, citing specific allegations by West Virginia and other plaintiffs that the big distributor had shipped orders to high-volume pharmacies without properly investigating why they were selling so many pills.

Delaware law gives investors numerous reasons to inspect a company’s records, including to investigate improper transactions or mismanagement and to evaluate the independence of the board. To discourage “indiscriminate fishing expeditions,” plaintiffs must show by a preponderance of evidence – the lowest possible threshold -- that further investigation is warranted.

Armed with internal records, shareholder lawyers can go on to file so-called Caremark claims holding directors liable for failing to fulfil their duty to oversee a company’s compliance with laws and regulations. Delaware law doesn’t allow directors off the hook if they are guilty of “consciously failing to attempt to take action in good faith to prevent a corporate trauma,” the judge wrote.

In this case, the judge ruled, there was plenty of evidence. He cited oft-stated plaintiff allegations that opioid prescriptions skyrocketed after “pharmaceutical companies reassured doctors that patients would not become addicted.”

After the Drug Enforcement Administration suspended the company’s license for a Florida distribution center that was allegedly shipping to rogue pharmacies in 2007, Amerisource agreed to develop a more effective compliance program to rapidly identify suspicious orders. In its public filings, Amerisource said its senior officers and directors oversaw the effort to control the risk of improper distribution.

Yet the company paid $16 million in 2015 to settle a lawsuit by West Virginia after the state accused it of slacking off on those efforts, shipping 16 million doses and reporting on 53 suspicious orders. New York also sued the company, detailing how it supplied several pharmacies known to be the busiest in the state that also served prescribers who were later indicted or convicted on opioid-related charges.

And in federal multidistrict litigation in Ohio, plaintiffs cited the company’s failure to ensure customers had the proper documentation to purchase controlled substances.

The litigation has cost the company more than $1 billion so far. In May of last year, plaintiffs served a books-and-records demand under Delaware law to investigate whether the officers and directors had breached their fiduciary duties. Amerisource rejected the demand, saying the request was overbroad and plaintiffs hadn’t stated “a credible basis to suspect wrongdoing.” The case went to trial in October before the Delaware Court of Chancery, and the judge issued his decision Jan. 13.

“The plaintiffs have shown by a preponderance of the evidence that there is a credible basis to infer that AmerisourceBergen possibly violated the Controlled Substances Act,” he wrote.

Amerisource argued the many investigations by state and local governments weren’t enough to justify an intrusive search through its records, since they are directed against the entire industry.

“That may be true, but the argument that 'everyone else is doing it' is rarely a persuasive response,” the judge countered. He cited a decision involving the mining company Massey Energy, in which the court said: “Telling your parents that all the kids are getting caught shoplifting, cheating, or imbibing illegal substances is not, fortunately, a good excuse.”

Bad practices often spread within industries, Judge Laster wrote, as with rampant backdating of stock options in the early 2000s, during which companies gave executives can’t-lose option grants by adjusting the issue date to ensure they could be exercised at a profit. Further, Amerisource is under particular pressure, having spent $1 billion so far and facing potential settlement costs in the tens of billions of dollars.

“Directors cannot take an ostrich-like approach to their fiduciary obligations, and so they must take active steps to oversee the operations of the corporation and become informed about the risks confronting the company,” he wrote. It’s not enough to put in place compliance systems, he wrote, but officers and directors must actively monitor those systems and make sure they are effective.

Those duties are particularly strong when it comes to “red flags” indicating the corporation might be breaking the law, he wrote.

“Taken as a whole, the evidence surrounding the volume of AmerisourceBergen’s distribution of opioids through rogue pharmacies, the minimal levels of reporting of suspicious orders, and the changes over time in reporting levels is sufficient to support an inference that AmerisourceBergen’s directors and officers may have pursued the maximization of profit at the expense of legal compliance,” he wrote.

Directors may have breached their fiduciary duties to shareholders by “failing to monitor a mission-critical source of regulatory risk” and “failing to respond to red flags,” he wrote.

He ordered the company to turn over formal board materials, showing how directors reached their decisions, as well as records on the company’s anti-diversion and compliance programs.